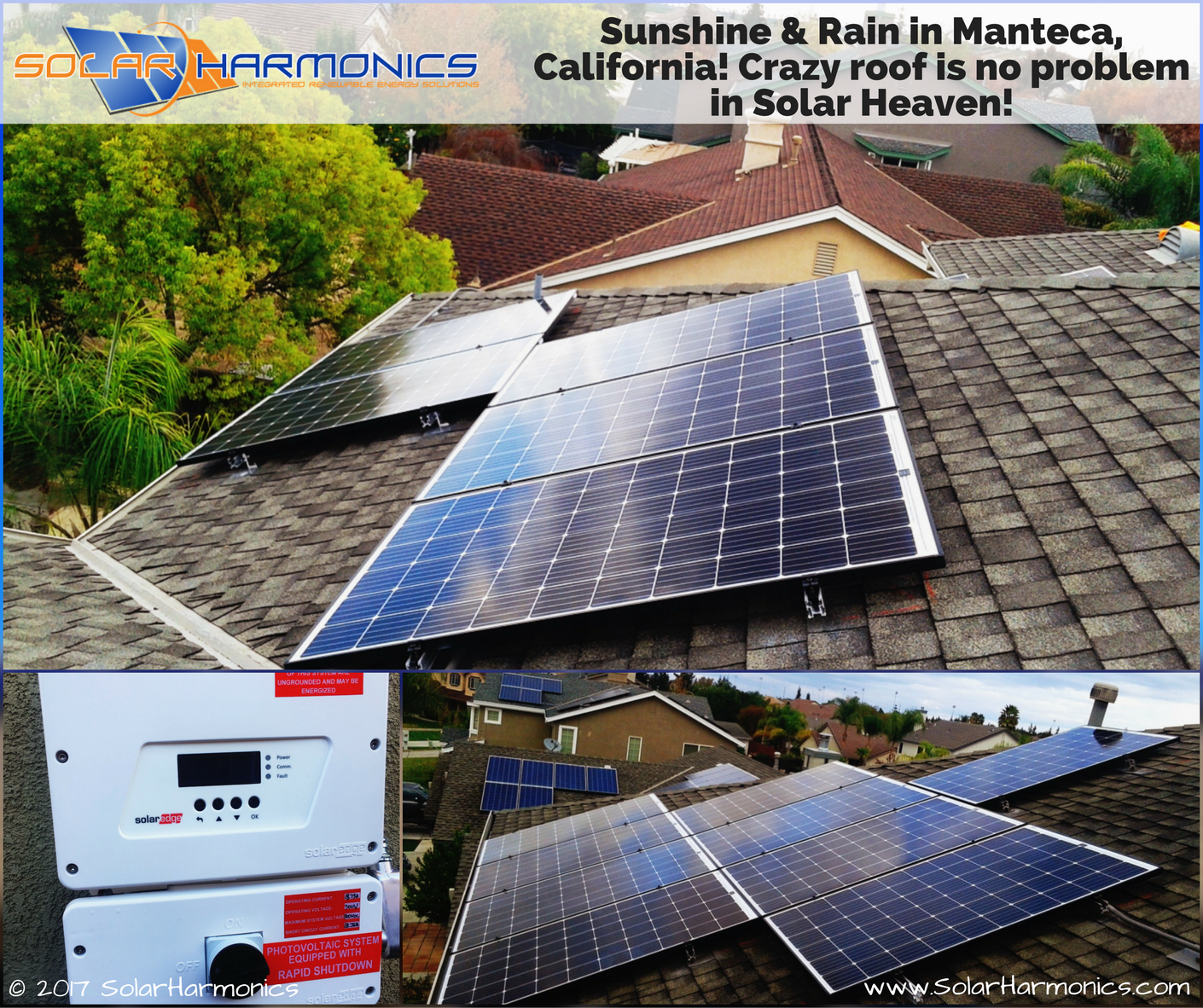 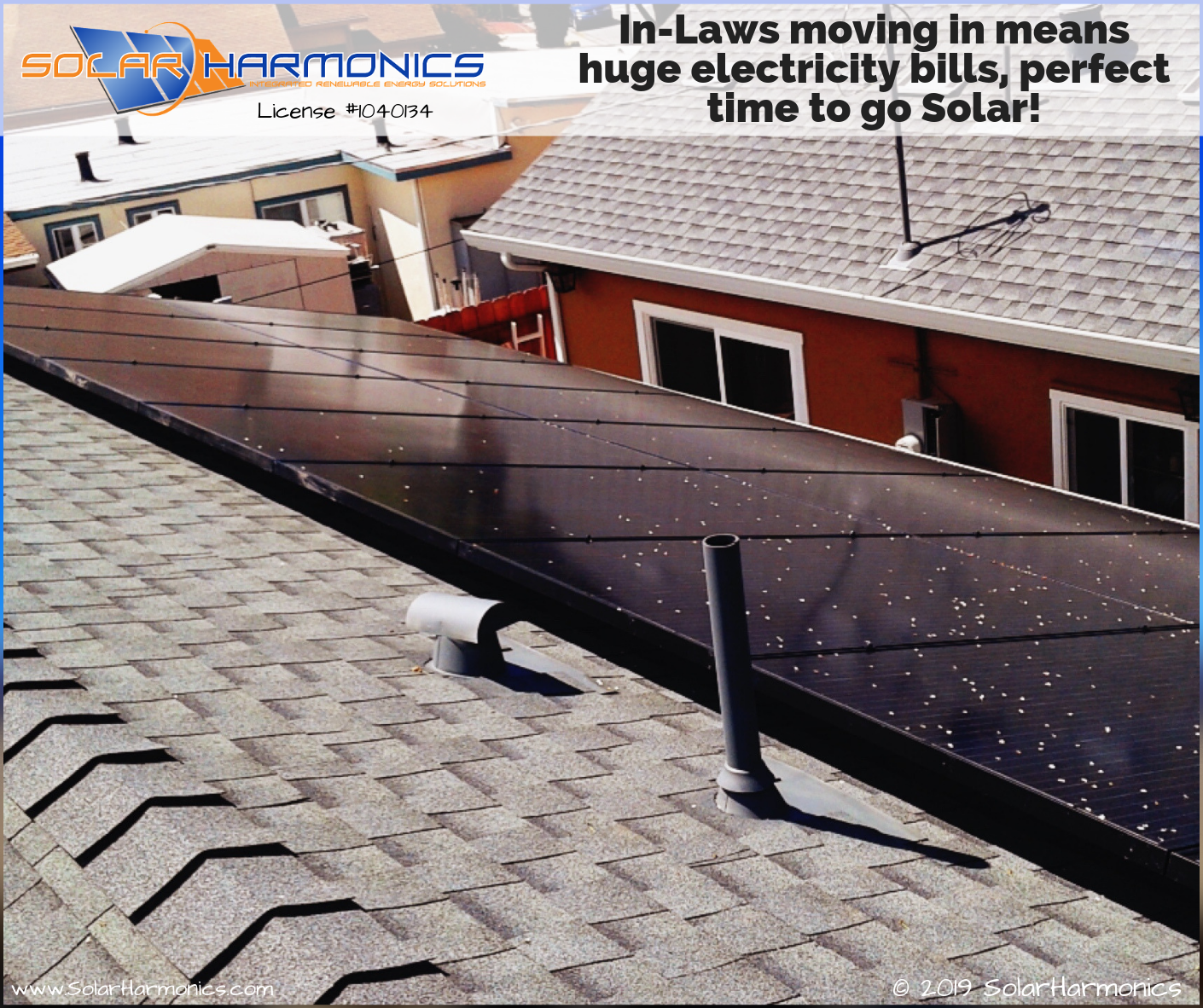 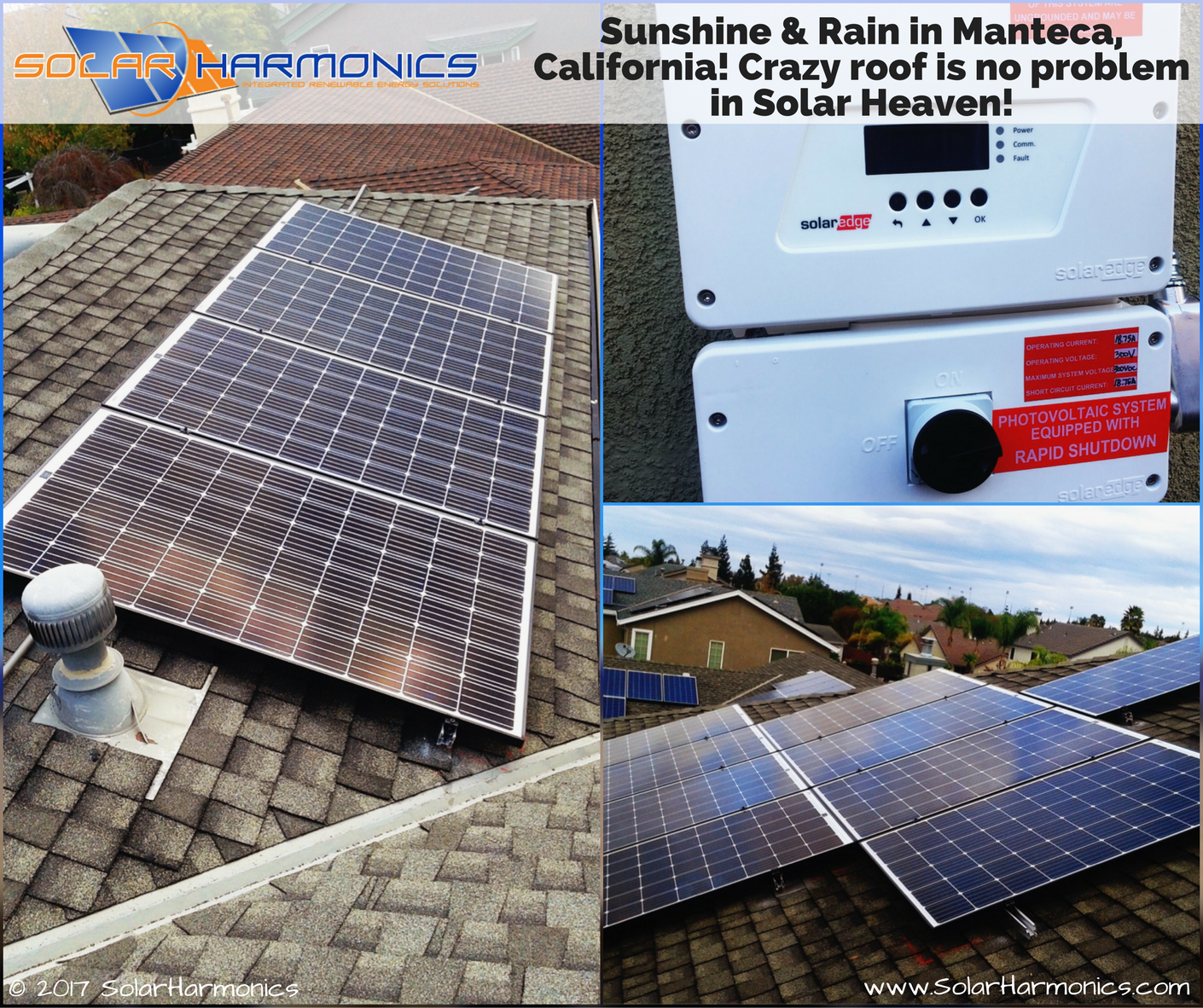 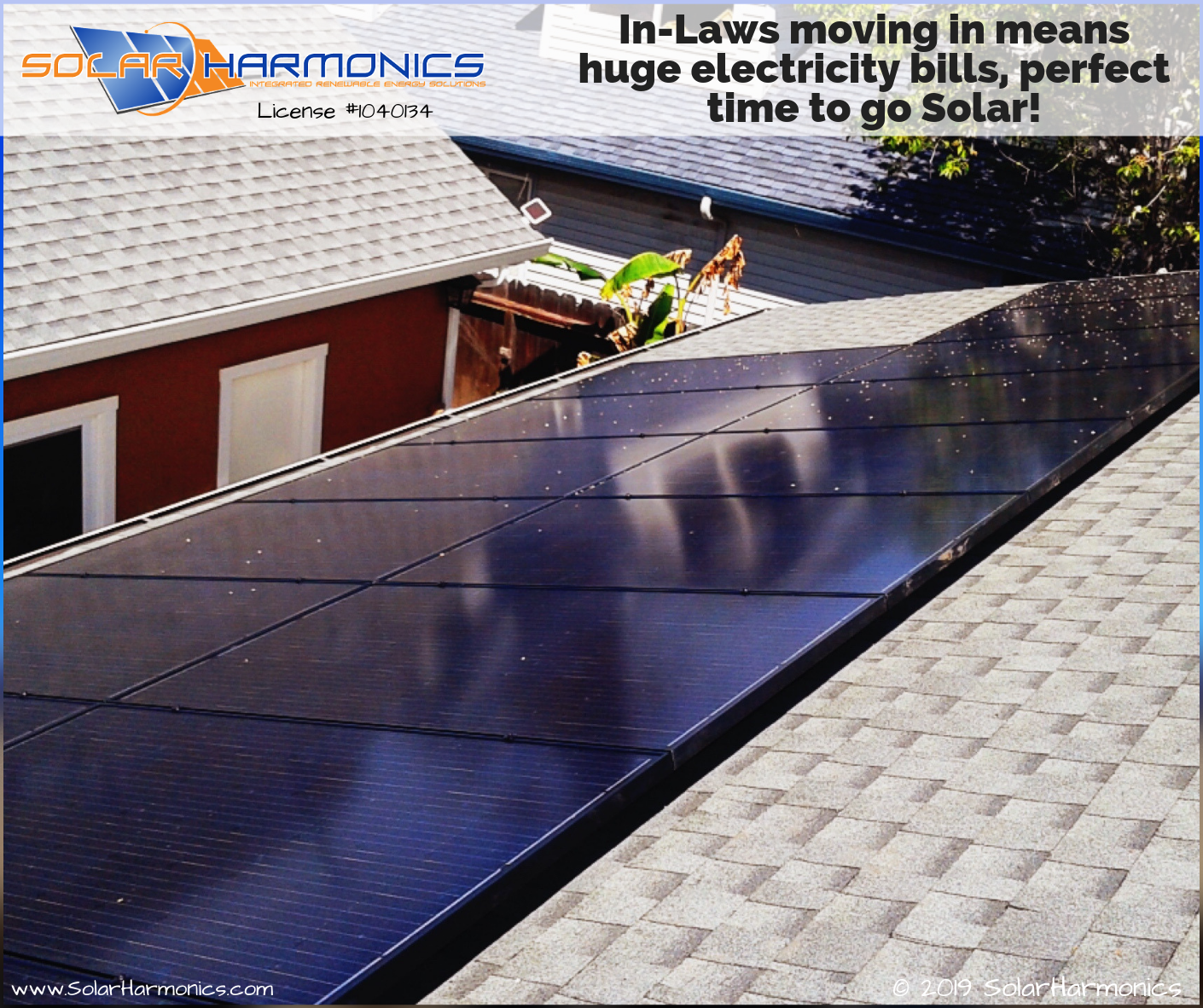 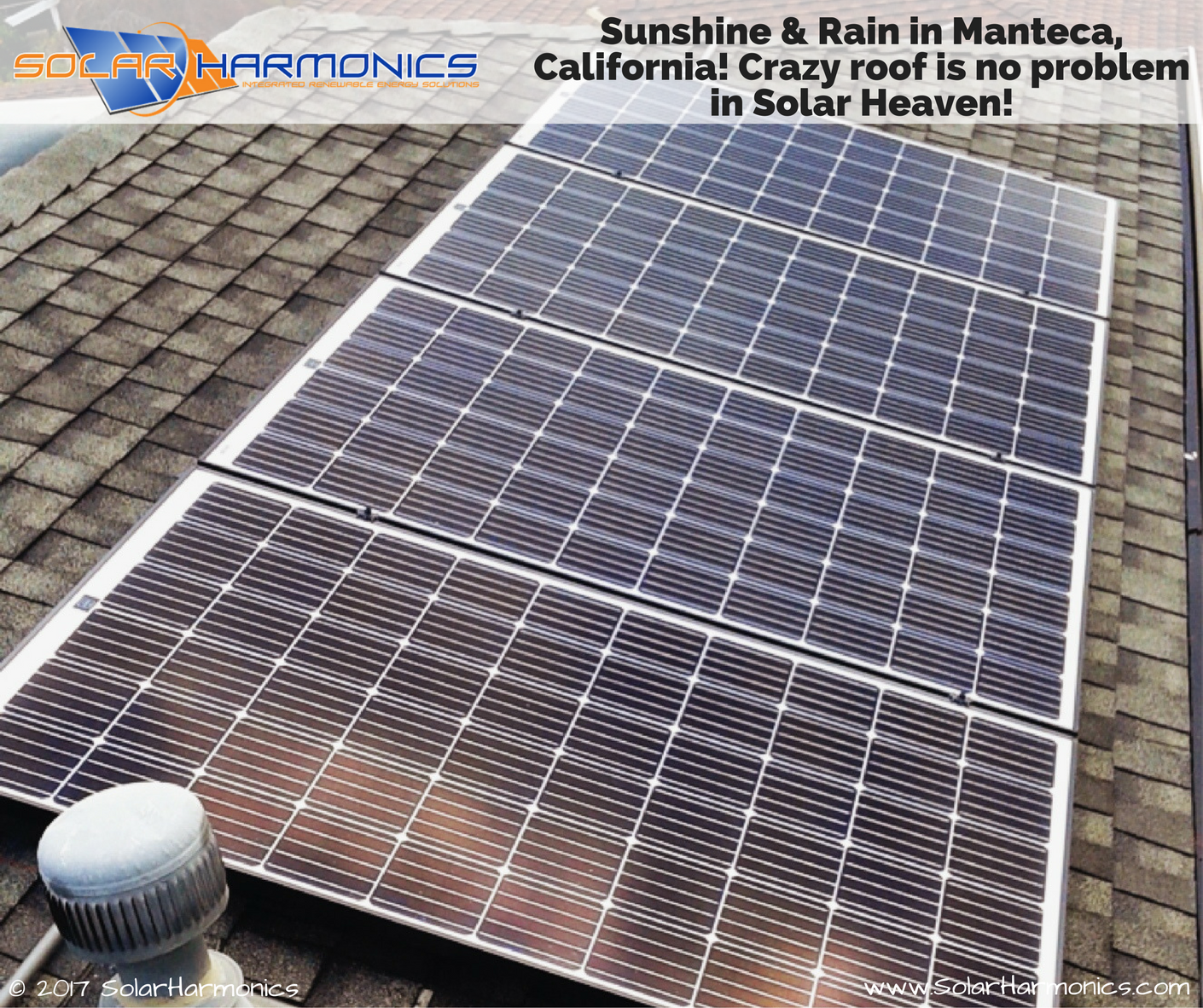 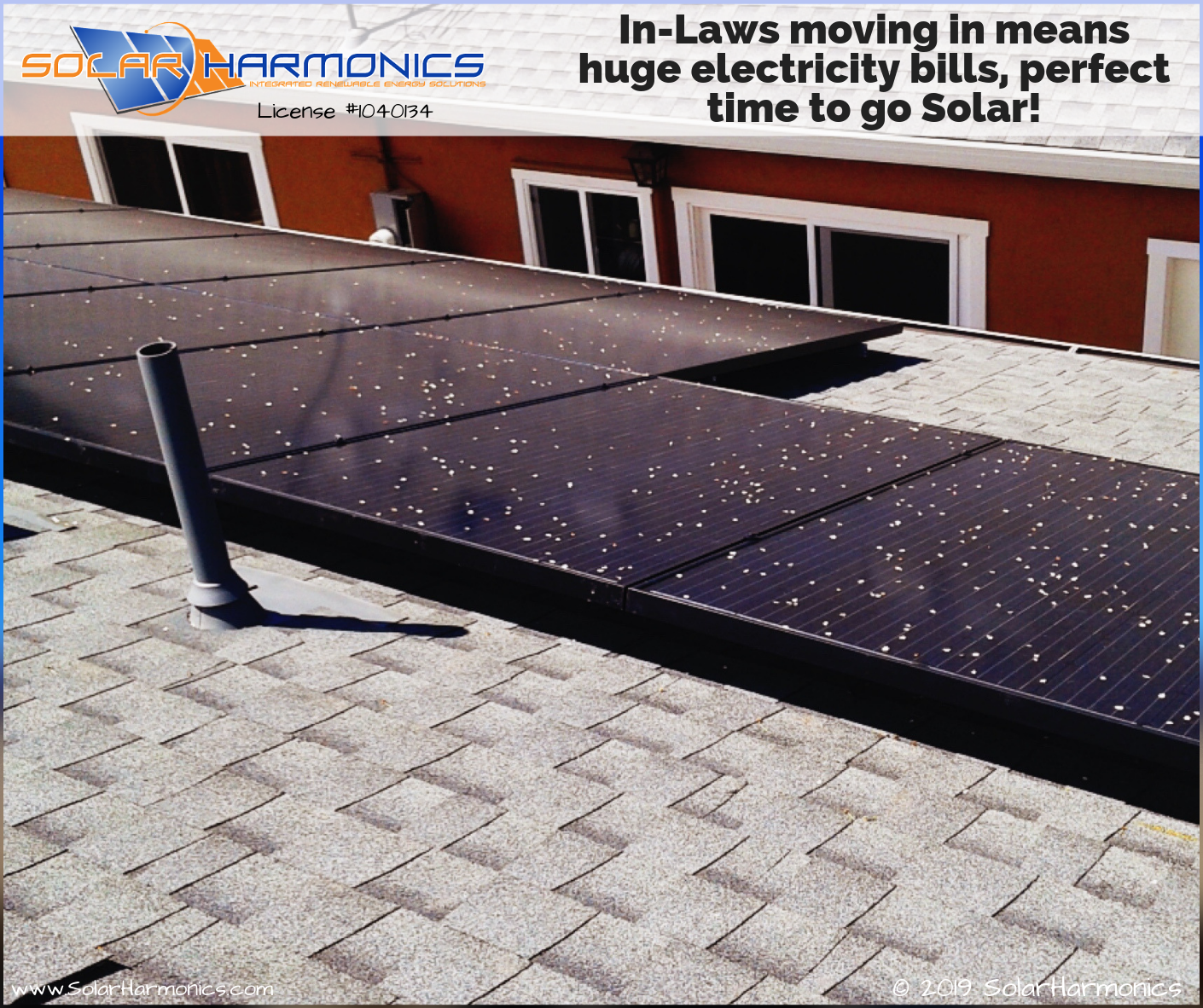 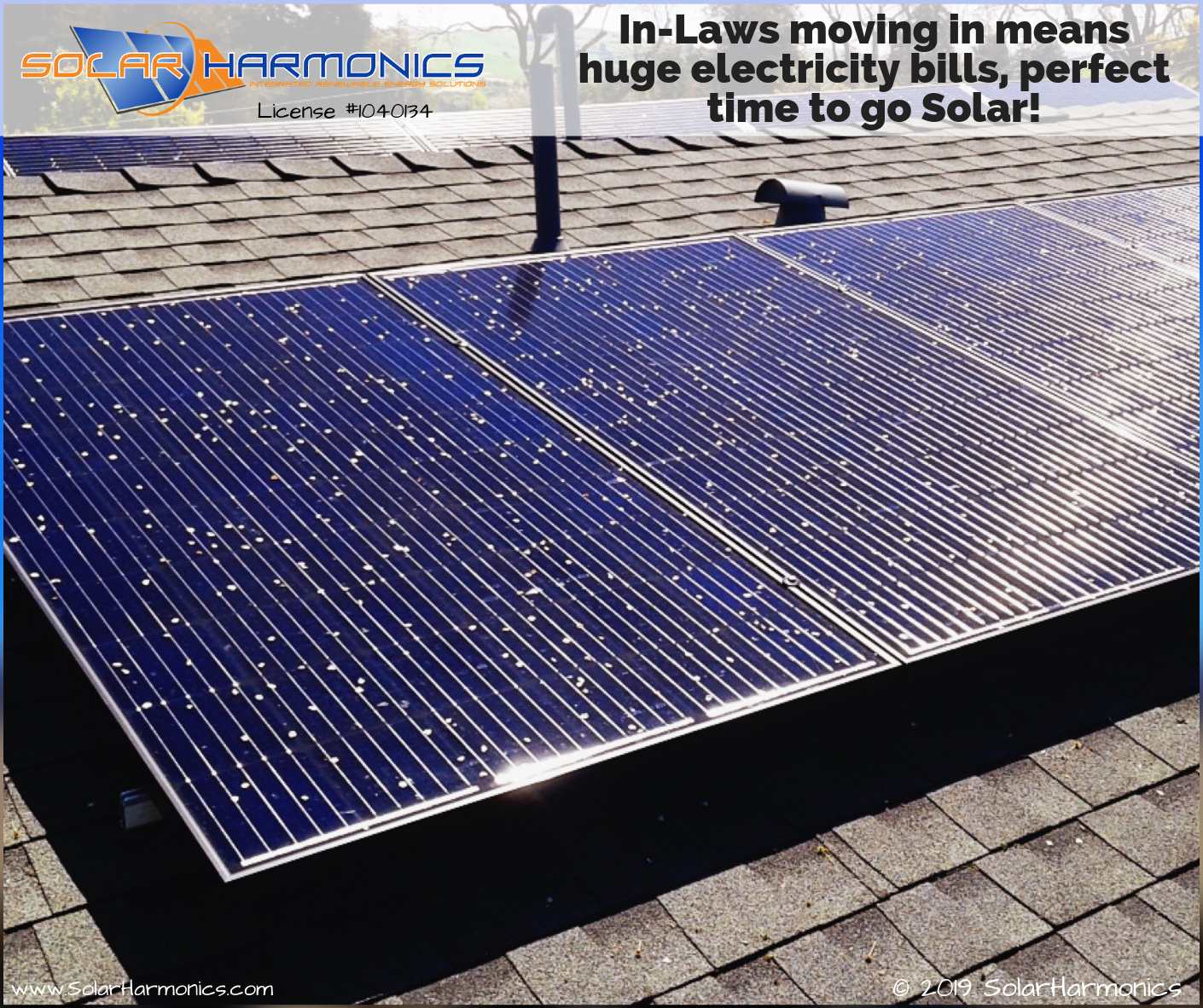 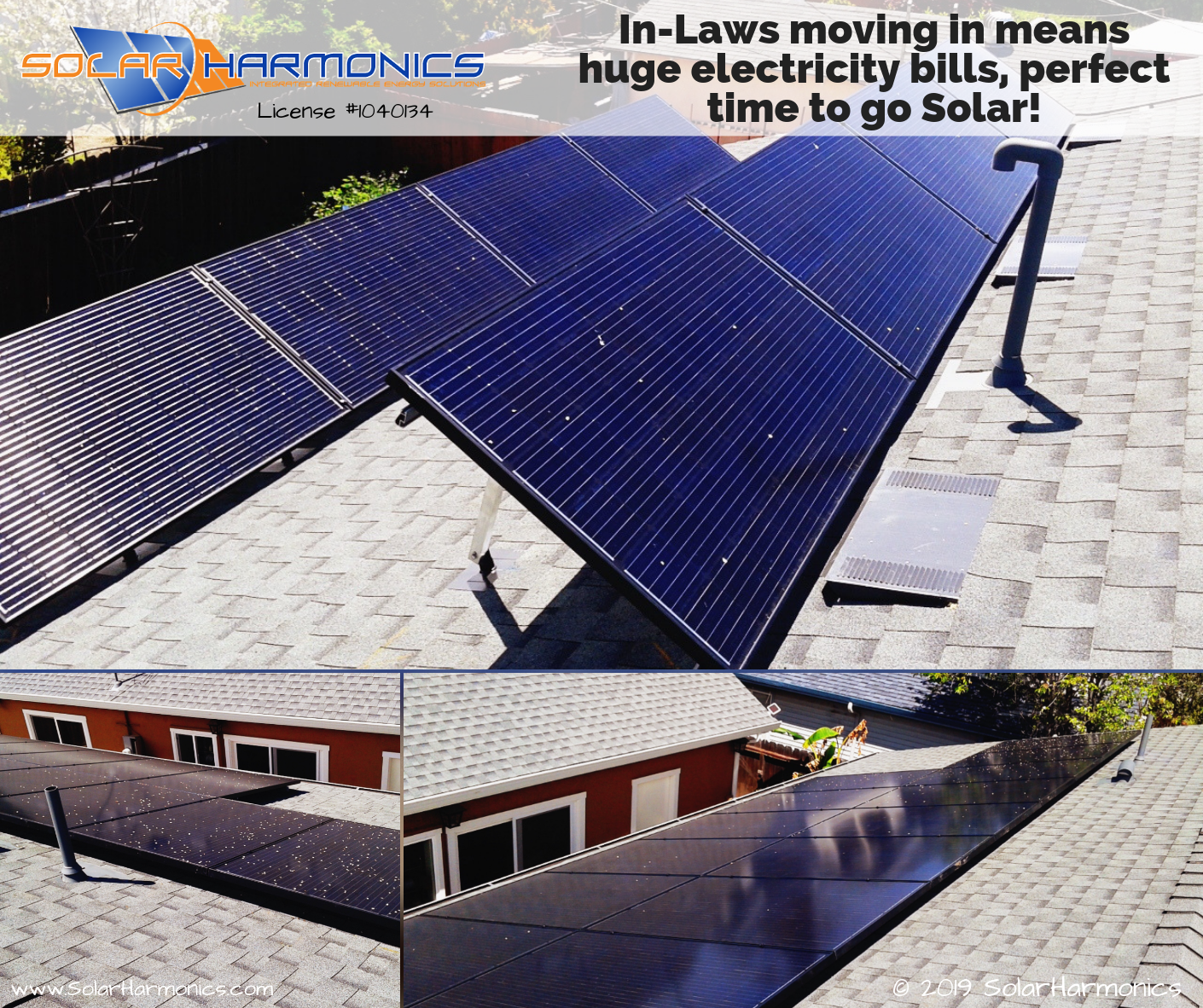 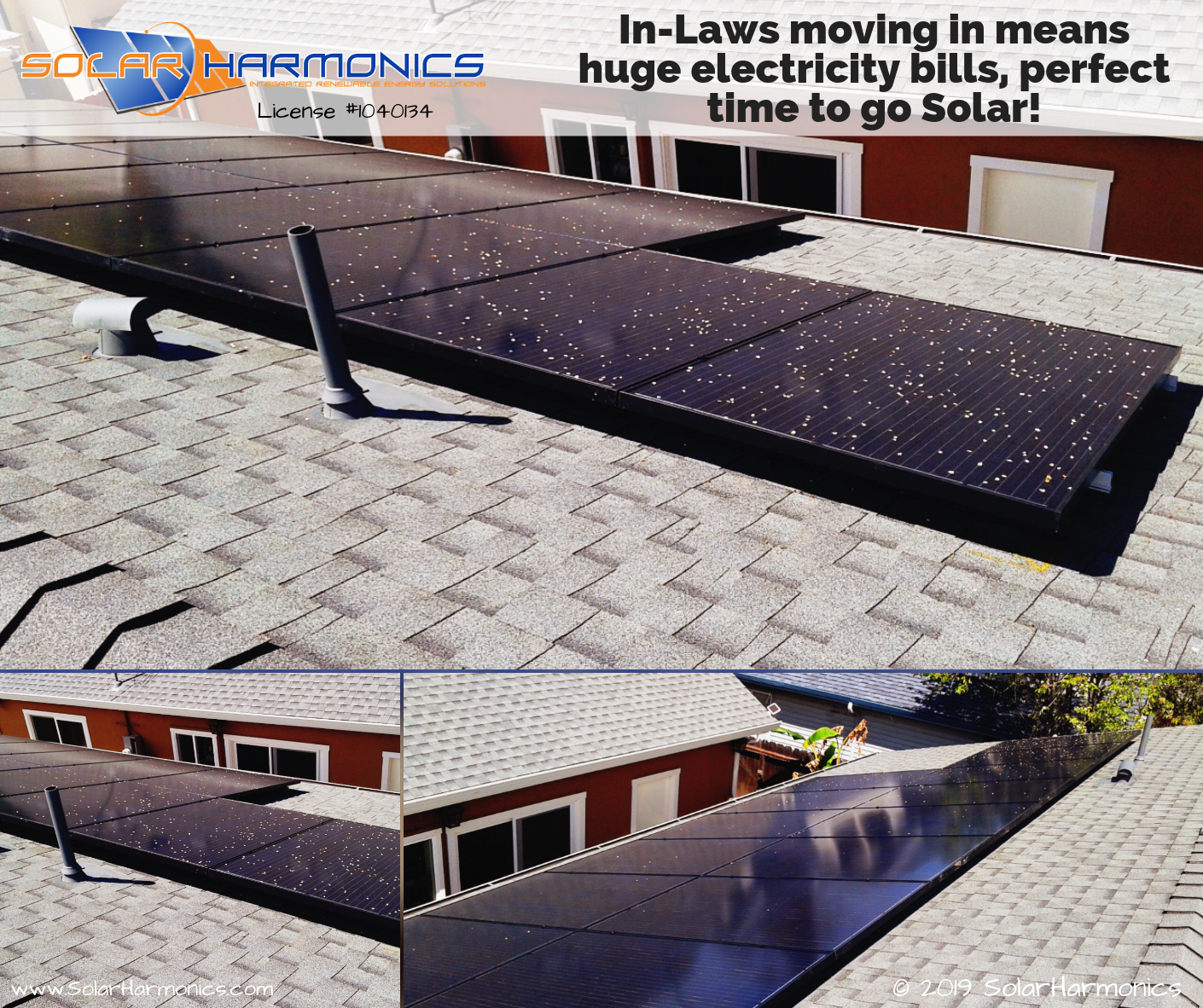 Manteca is a city in California’s Central Valley, 76 miles east of San Francisco. Joshua Cowell founded it in 1861. Cowell claimed approximately 1,000 acres (4.0 km2) and built houses on what is now Main and Yosemite’s intersection, where Bank of America now stands. The Central Pacific Railroad laid track through the area directly in 1873. The residents wanted to call their new train station “Cowell Station,” but near Tracy there was already a Cowell Station. The residents agreed to change the community’s name, choosing “Monteca” as the new name.

Photojournalist Dorothea Lange took pictures of William & Mary Dimotakis (immigrants from the Greek island of Crete) and their youngest child, son George, for the Farm Security Administration at the family farm in Manteca in 1938. The farm is still operated by the Dimotakis family, close to the industrial park area.

Manteca is the “Family Town” itself, standing at a crossroads with major highways and railways. Manteca lived largely on farmland as early as the 1970s and was still only a stop between two freeways, Interstate 5 and State Route 99. The continued increase in housing prices in the Bay Area has forced residents of the Bay Area to search for affordable places to live further east.

The city has a total area of 17.8 square miles (46 km2), 99.87 percent land and 0.13 percent water, according to the U.S. Census Bureau. Lathrop, Ripon, Escalon and Tracy are the surrounding cities. Manteca is situated between Modesto and Stockton’s larger cities.