The highest technology sytem in Silicon Valley in Cupertino, California! 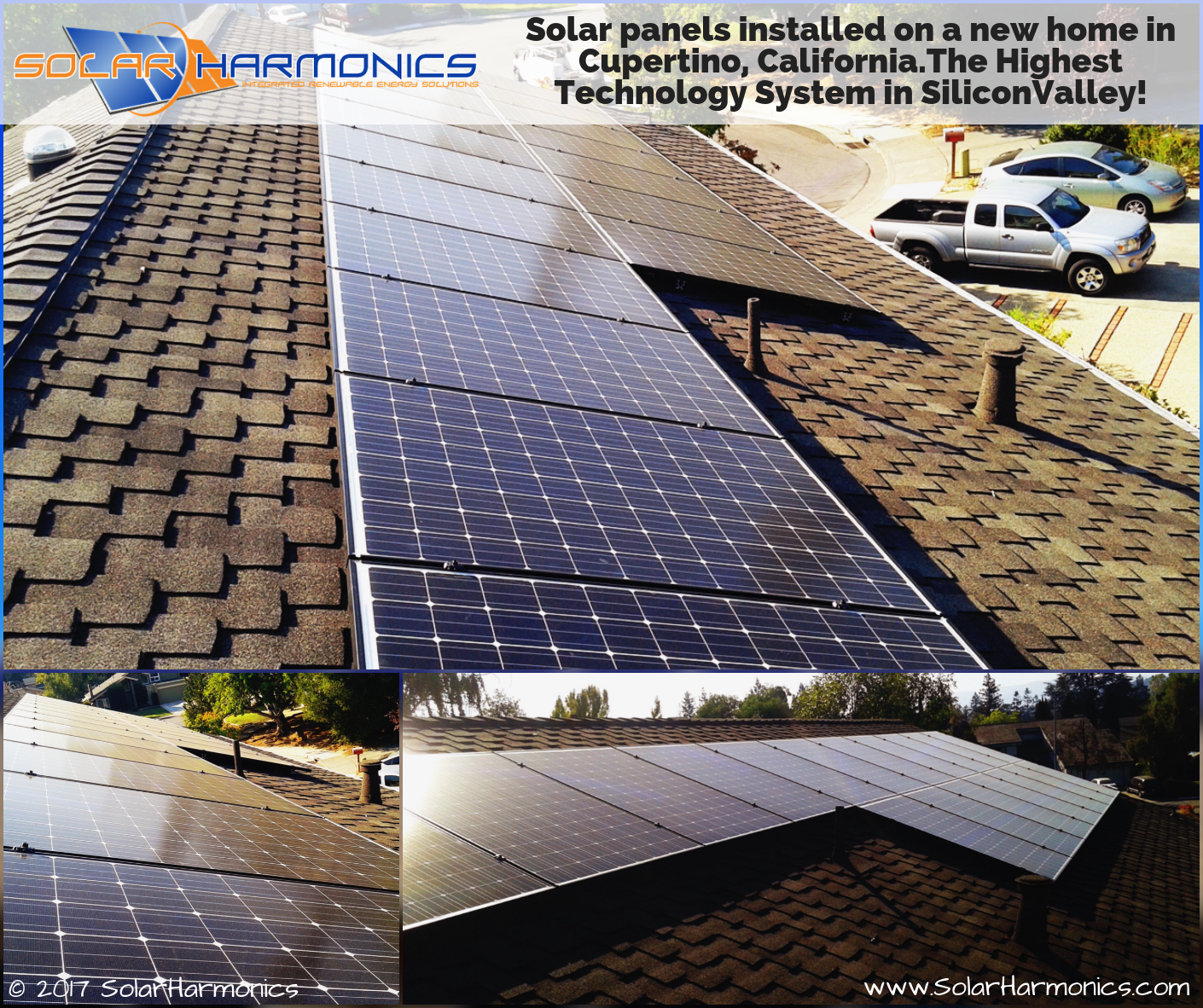 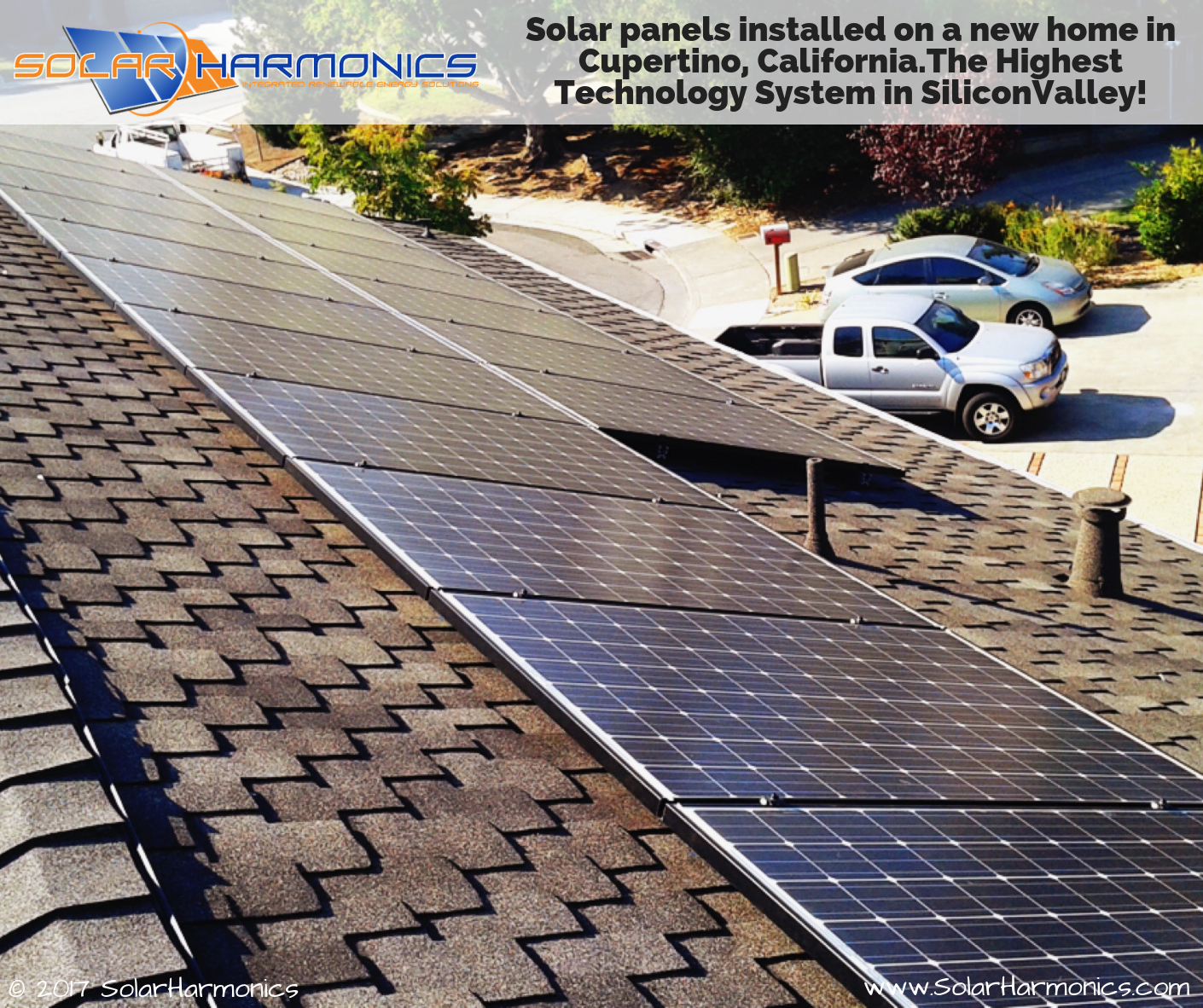 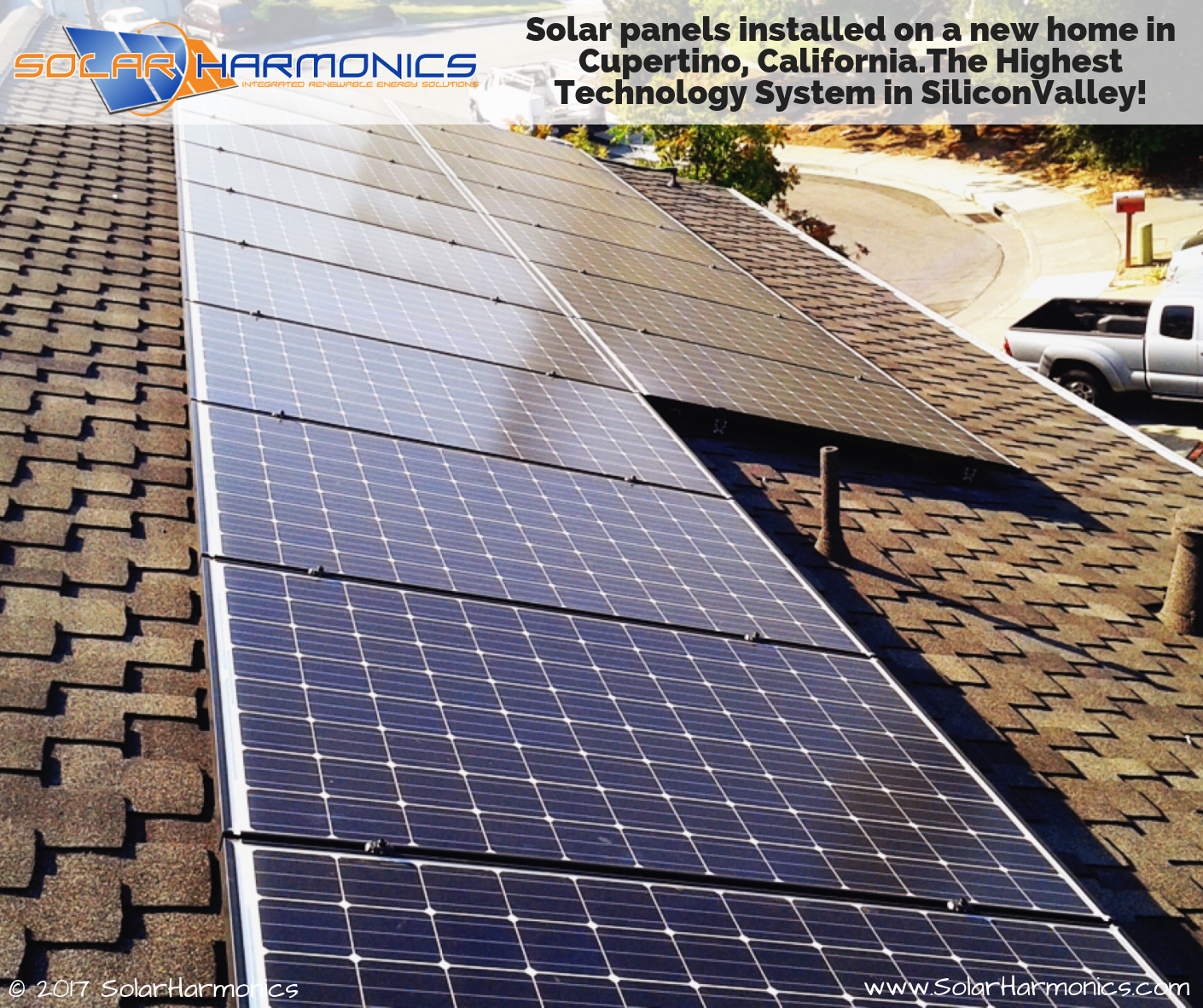 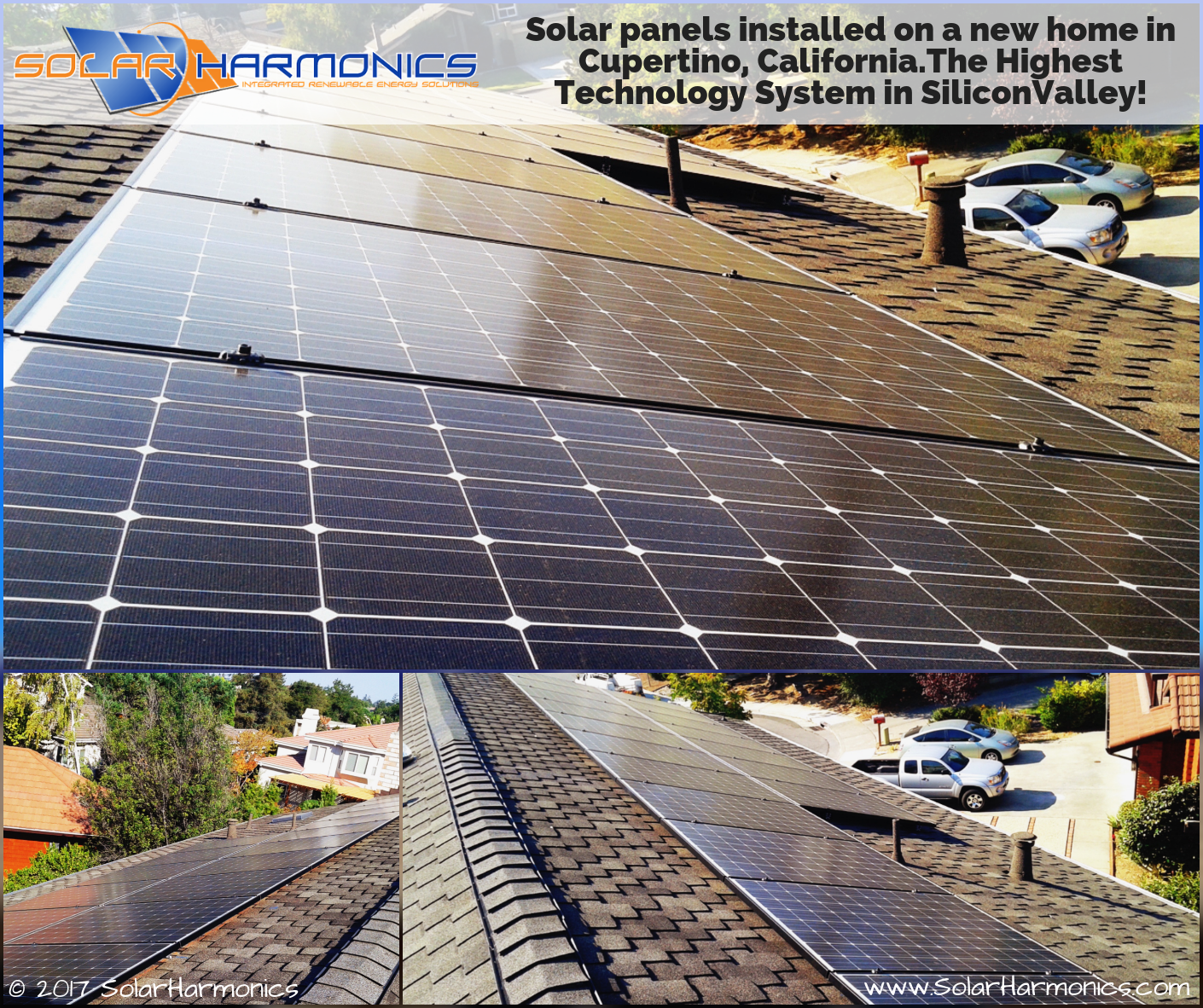 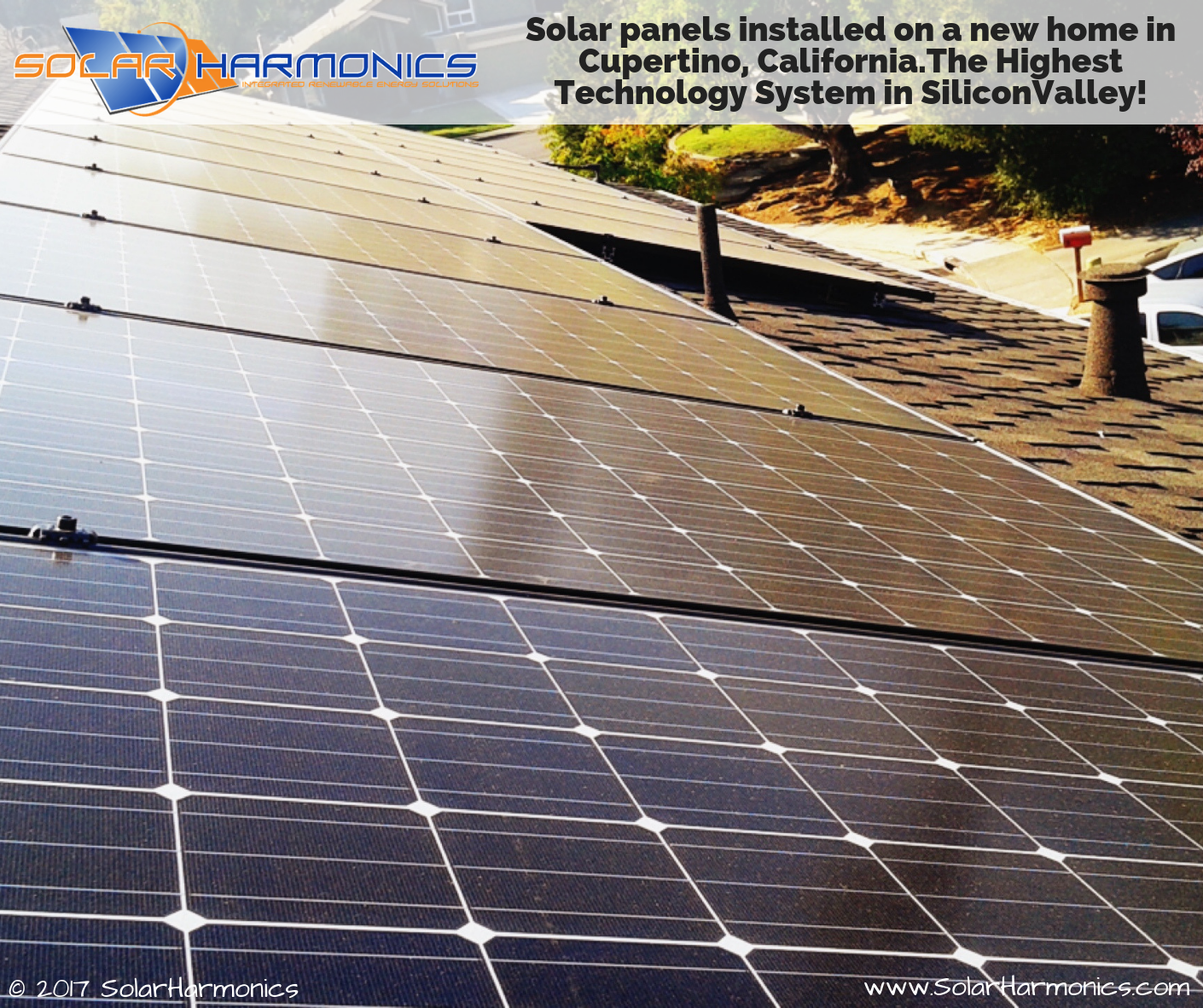 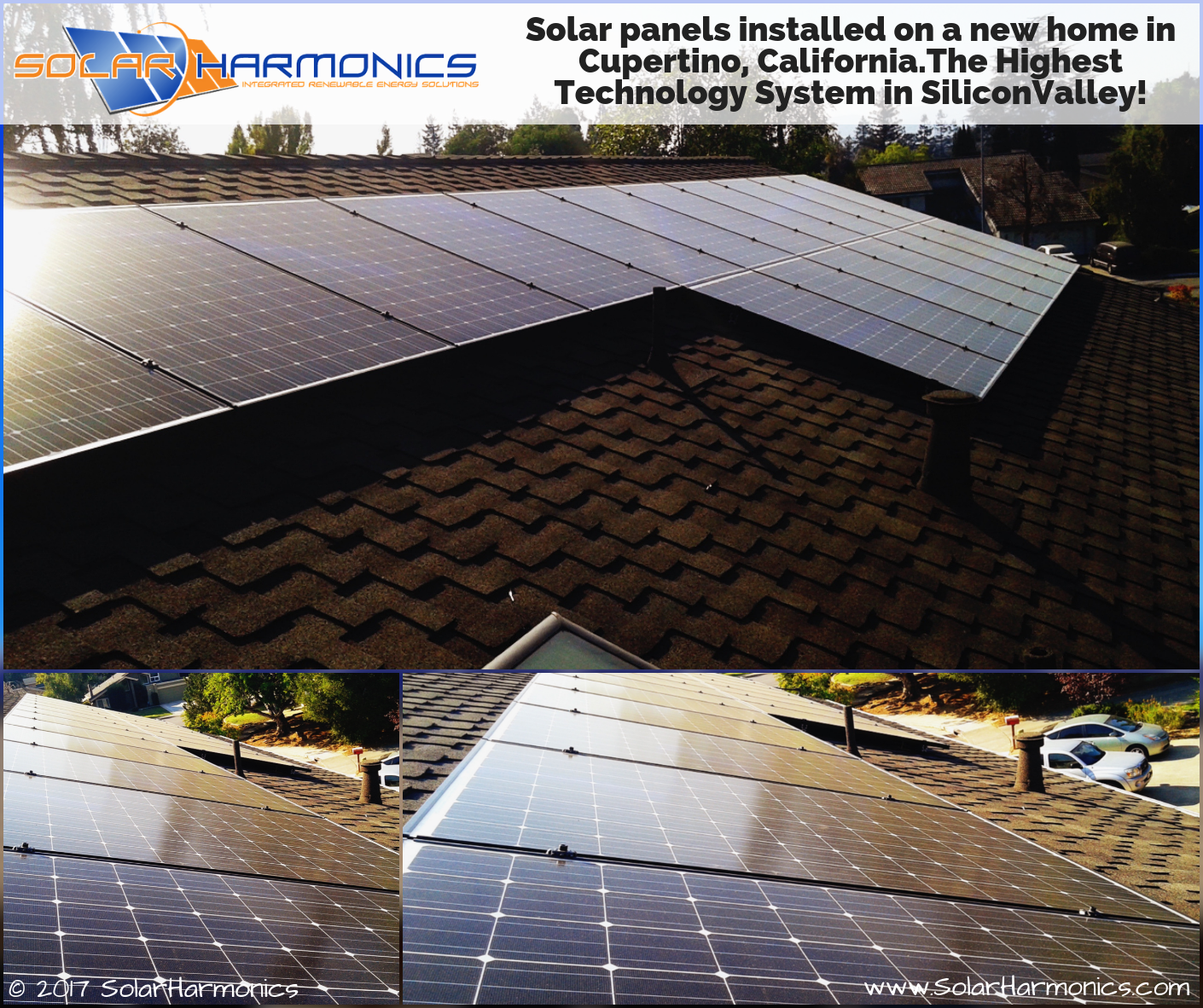 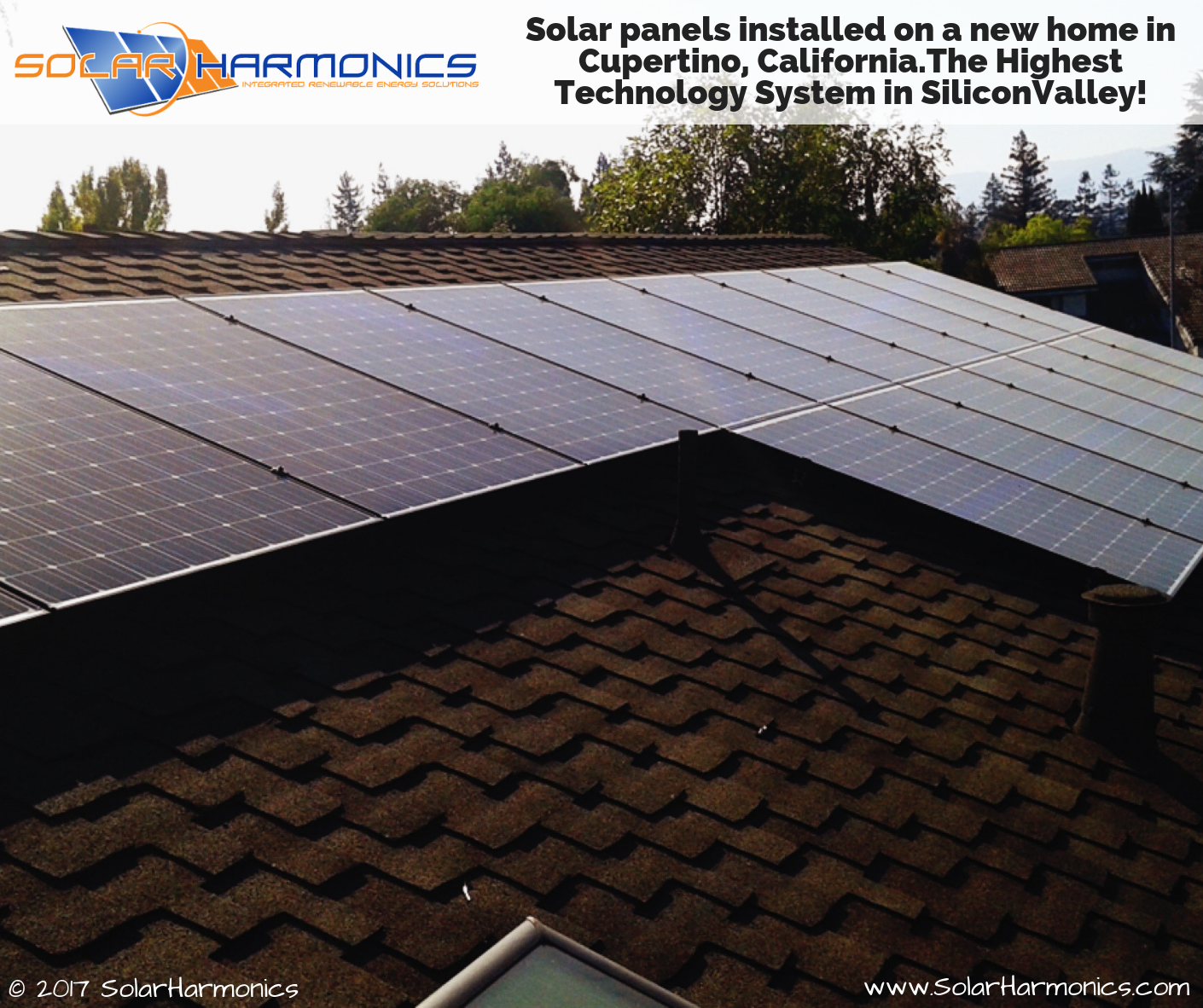 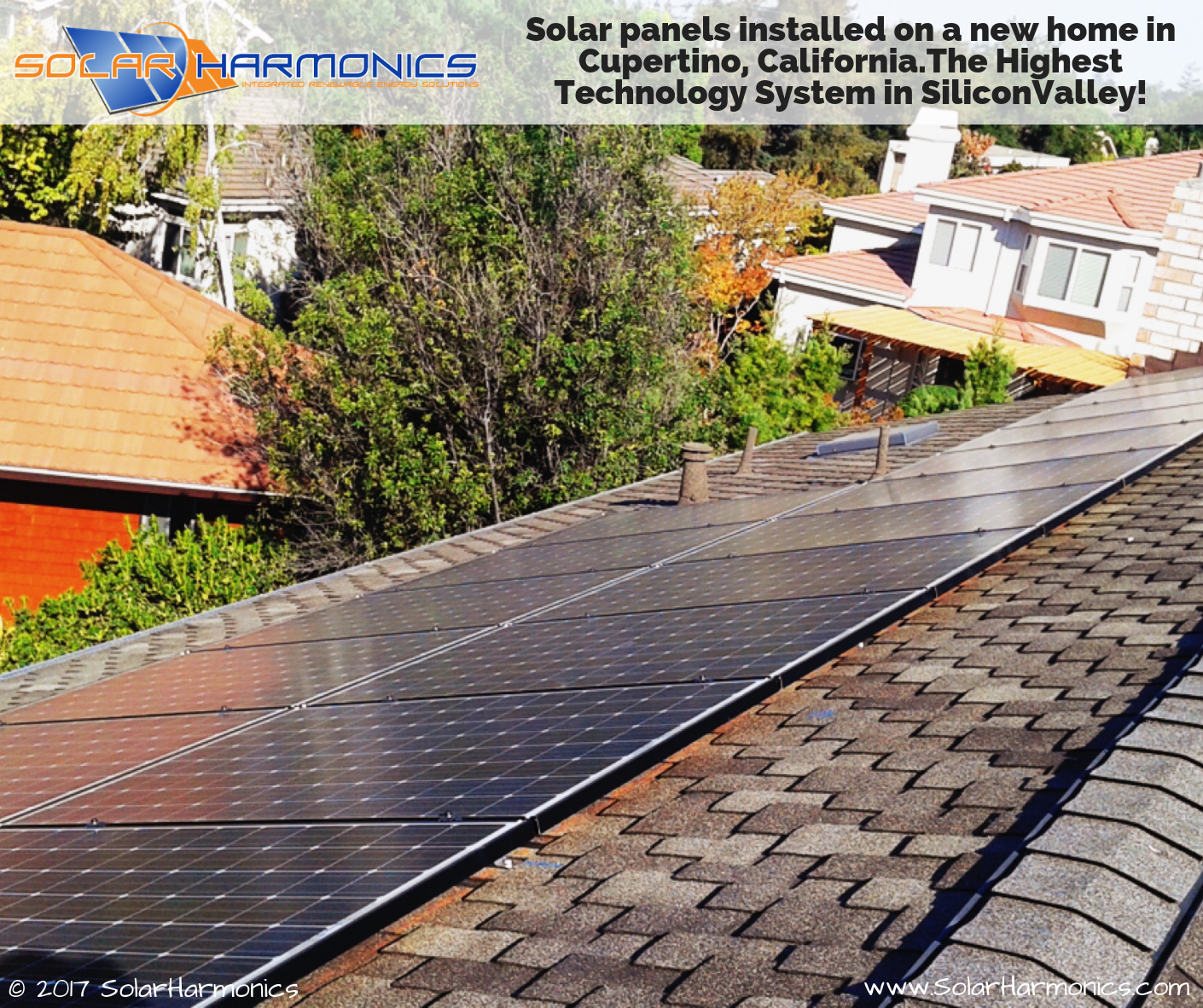 Cupertino is a town in Santa Clara County, California, immediately west of San Jose on the western edge of the Santa Clara Valley with parts extending to the foothills of the Santa Cruz Mountains. Cupertino is a town in Santa Clara, California. The population as of the 2010 census was 58,302. In 2015, Forbes ranked Cupertino as one of the most educated places in the U.S. in terms of the percentage of graduates from high school and college. It is known as the home of the corporate headquarters of Apple Inc.

Cupertino was named after Stevens Creek (now Arroyo San José de Cupertino). The creek was named after the cartographer of Spanish explorer Juan Bautista de Anza, who named it after Cupertino’s Saint Joseph. Saint Joseph (Italian: Giuseppe da Copertino) was born in Giuseppe Maria Desa and later named after Copertino, where he was born, in Italy’s Apulia region. The name Cupertino first became commonly used when his winery was named on McClellan Road Cupertino by John T. Doyle, a lawyer and historian from San Francisco. Cupertino substituted the former name for the region, which was West Side, after the turn of the twentieth century.

In the 19th century, Cupertino was a tiny rural village at the intersection of Stevens Creek Road and Saratoga-Mountain View Road (also known locally as Highway 9; later Saratoga-Sunnyvale Road, and then renamed De Anza Boulevard within Cupertino town boundaries). The R dominated the crossroads on the southwest corner for centuries. Cali Brothers Feed Mill, has today been substituted by Cali Mill Plaza and City Hall. It was known as the West Side back then and belonged to Fremont Township. The main activity of the economy was fruit farming. Nearly all of the land within the present limits of Cupertino was covered by orchards of prune, plum, apricot, and cherry.

After World War II, the demographics and economy of the Santa Clara Valley were dramatically changed by a population and suburban housing boom as the “Valley of Heart’s Delight” began to turn into “Silicon Valley.” A drive for incorporation started in 1954 by a rancher, Norman Nathanson, the Association for Cupertino-Monta Vista Improvement, and the Fact Finding Committee. Voters endorsed the incorporation of Cupertino City on September 27, 1955 (225 voted “yes” and 183 voted “no”). Cupertino officially became Santa Clara County’s 13th city on October 10, 1955.

In the following years, housing developments were quickly built as developers developed neighbourhoods such as Fairgrove, Garden Gate, Monta Vista, Seven Springs, and other developments. The town is renowned for its elevated rates of real estate.