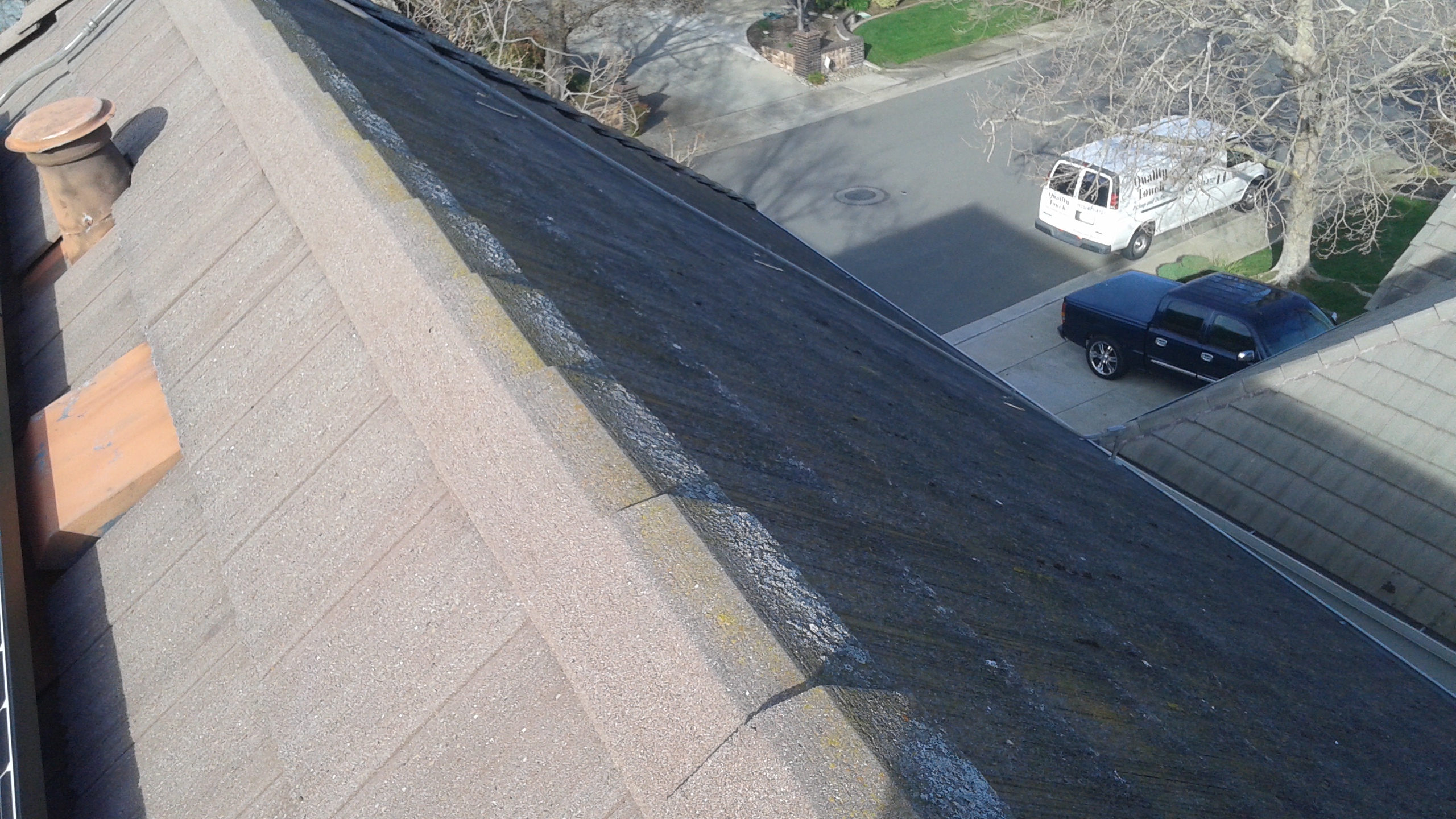 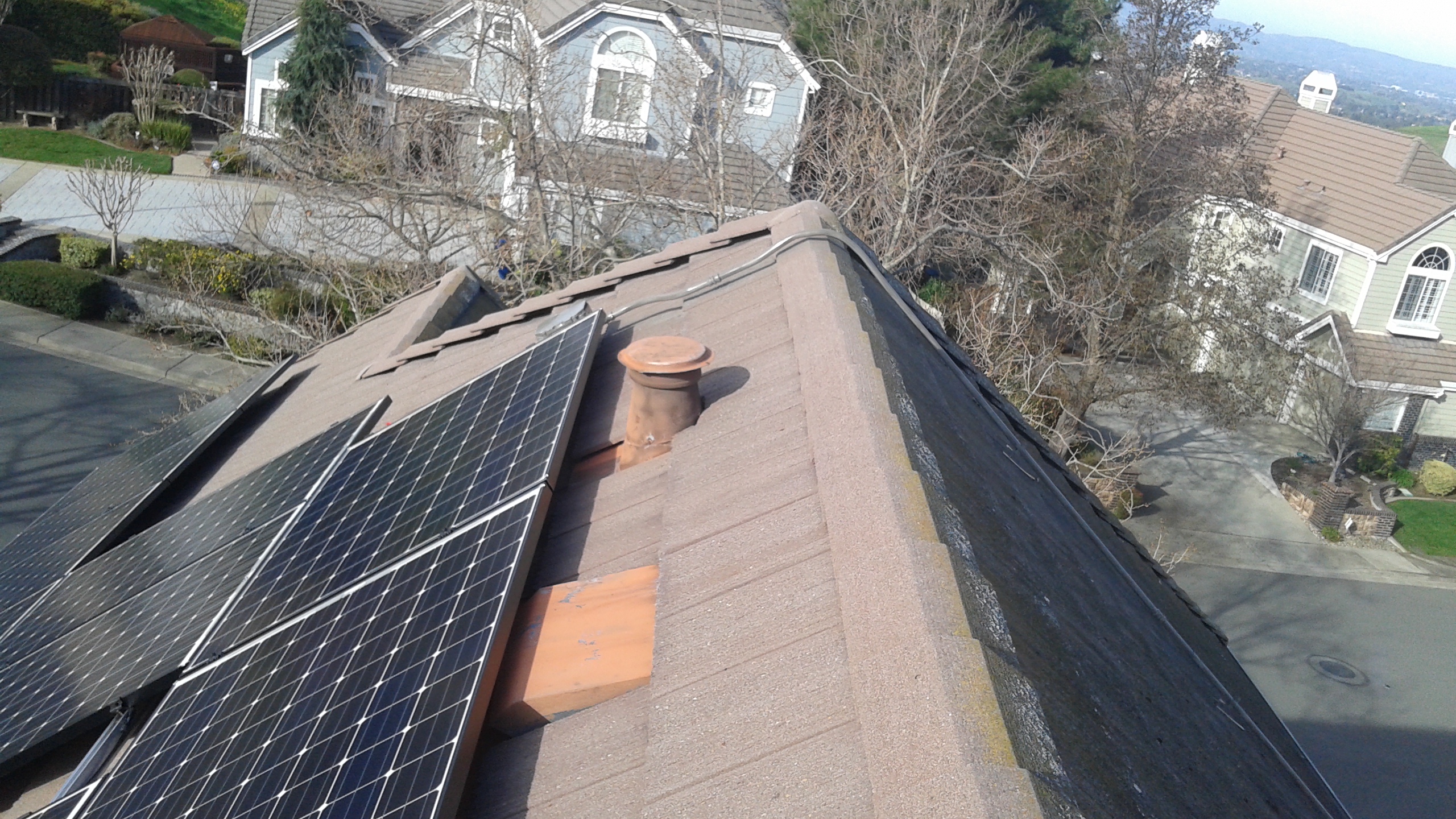 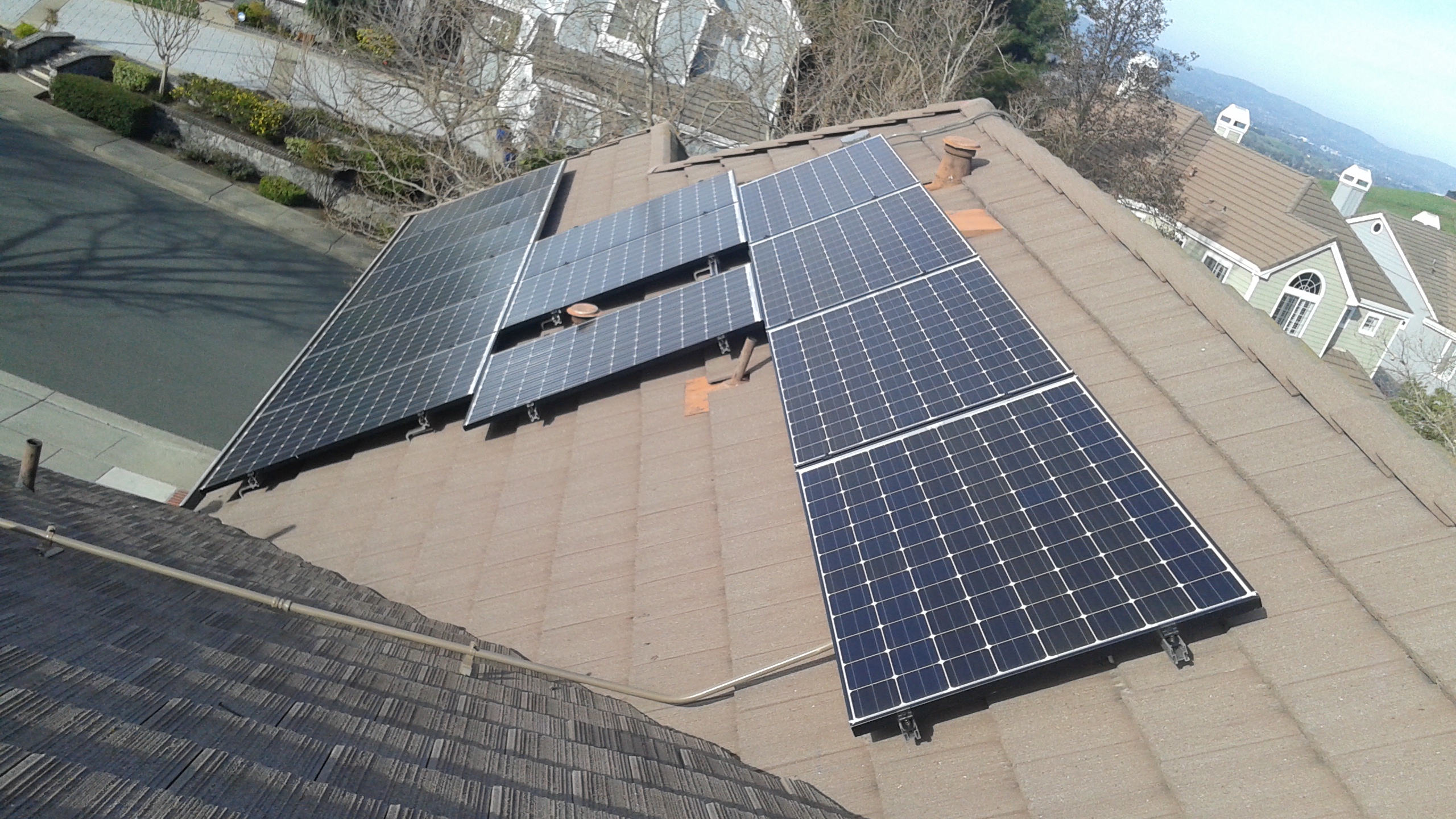 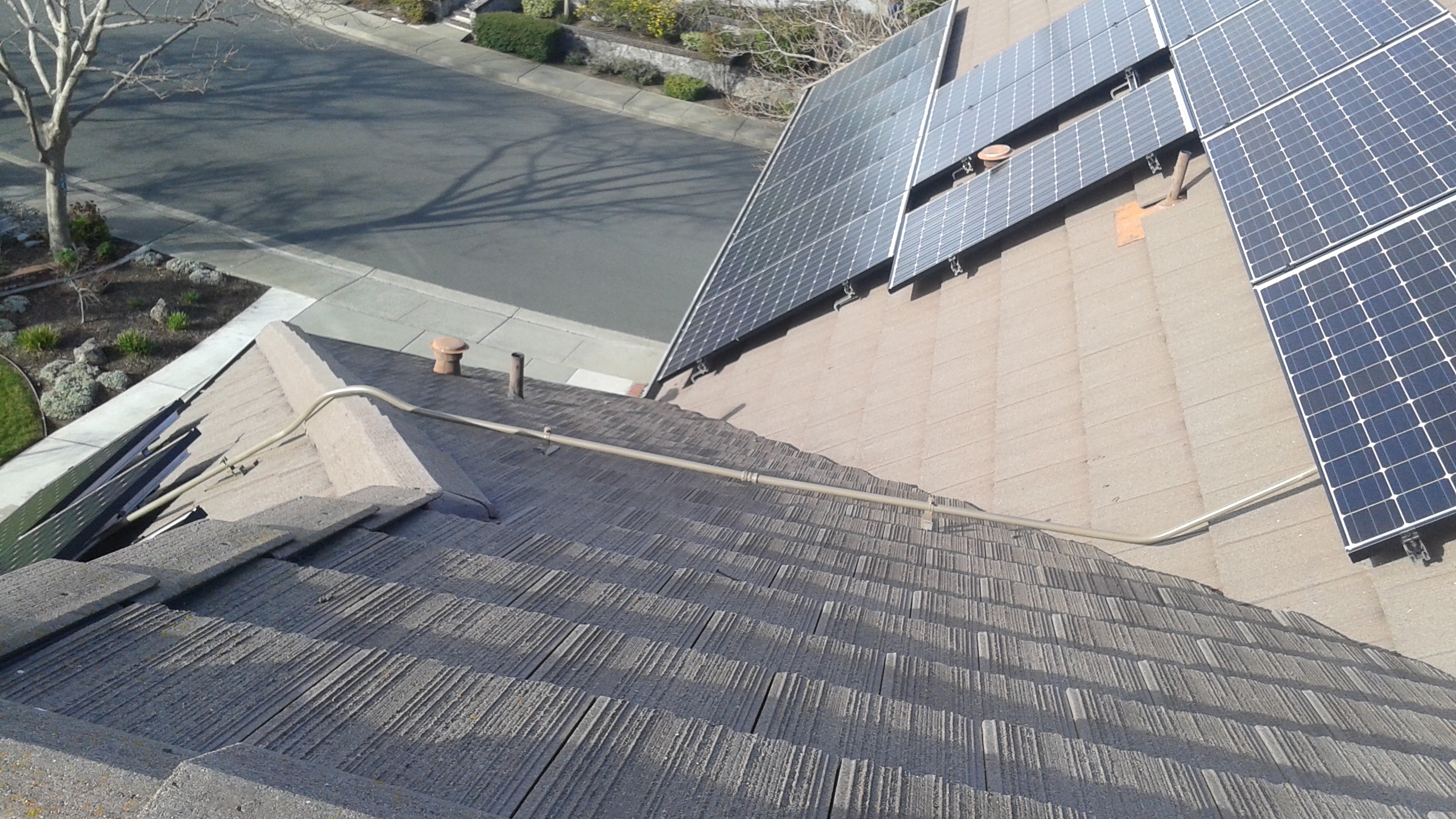 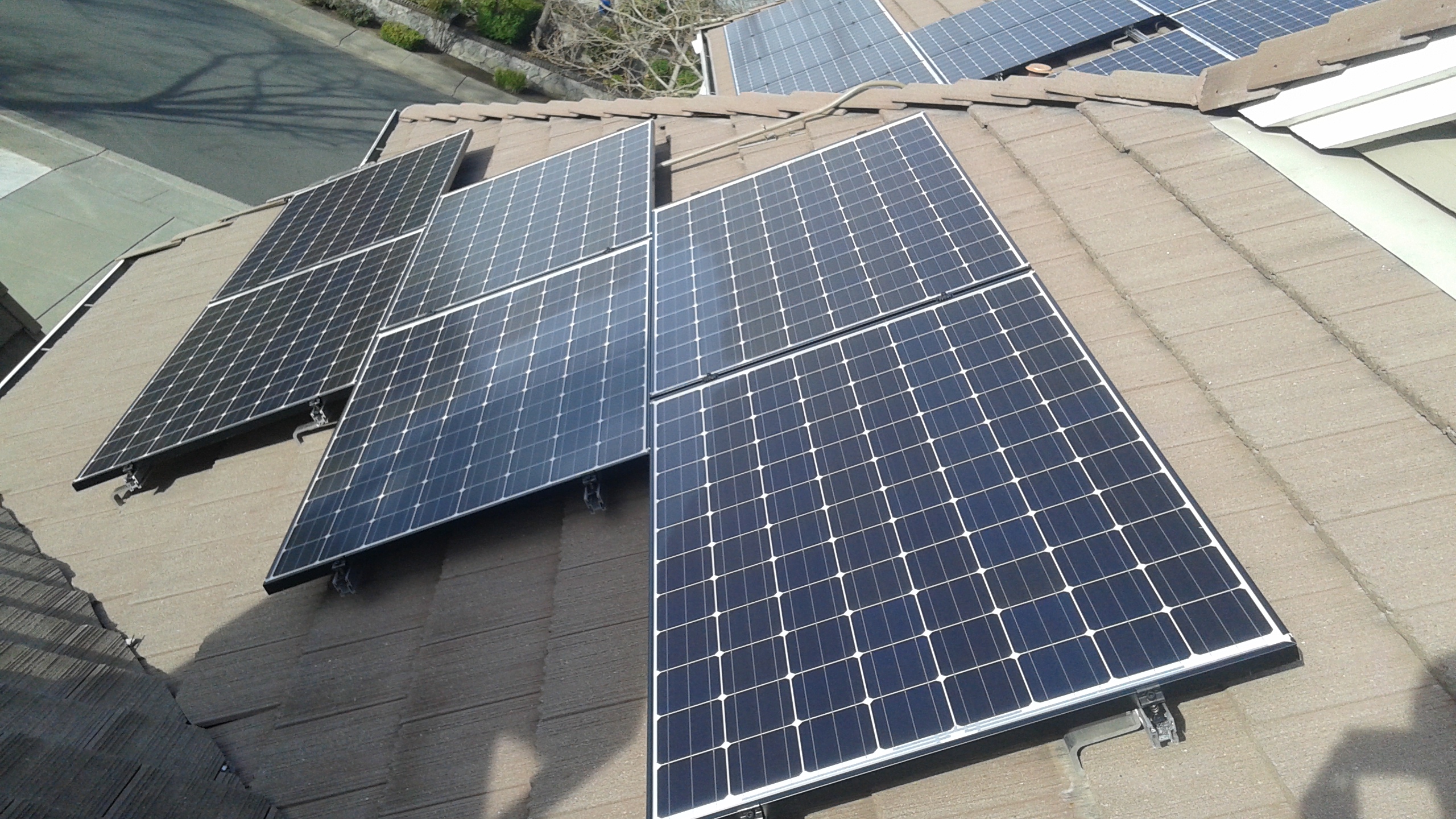 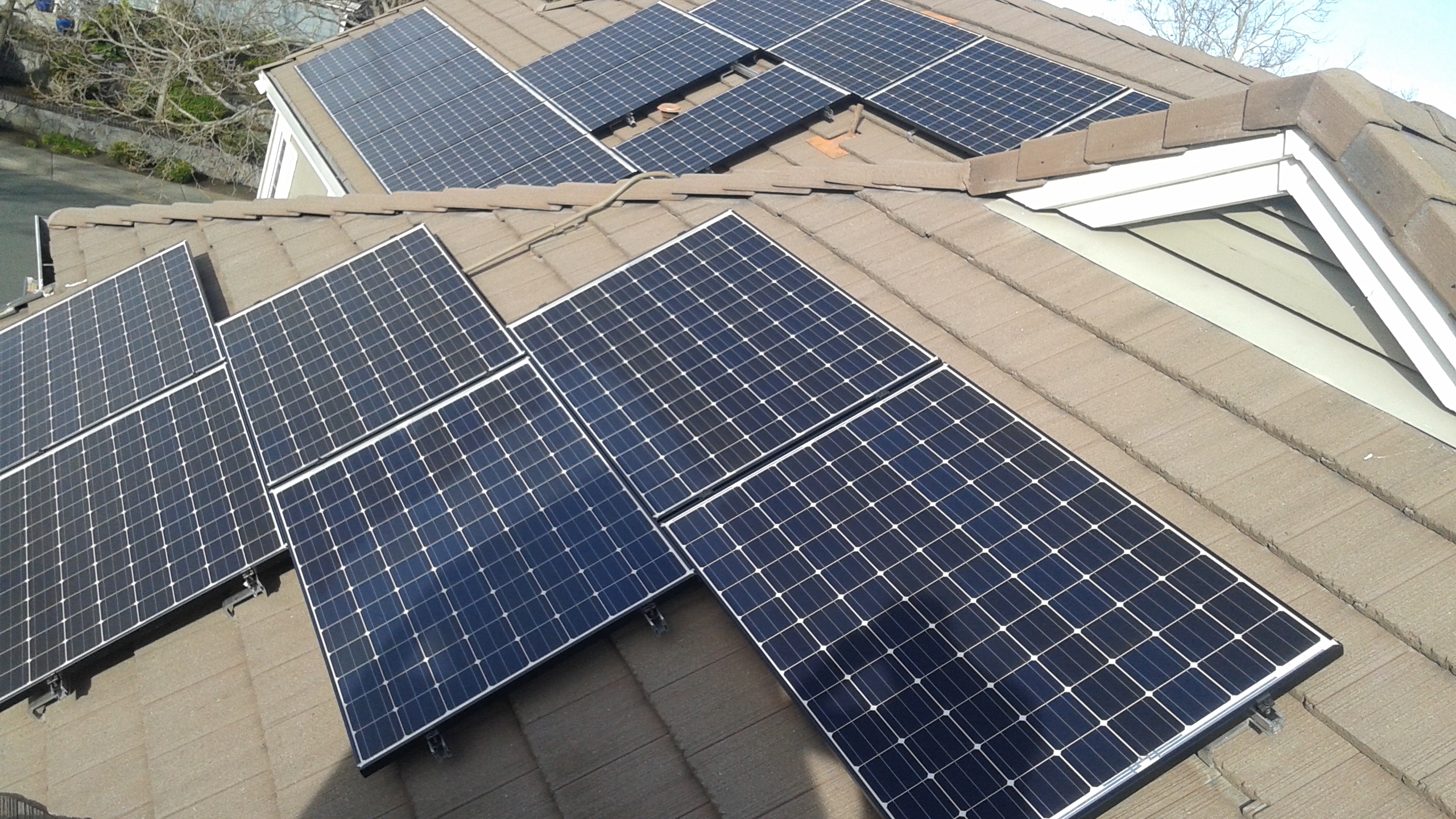 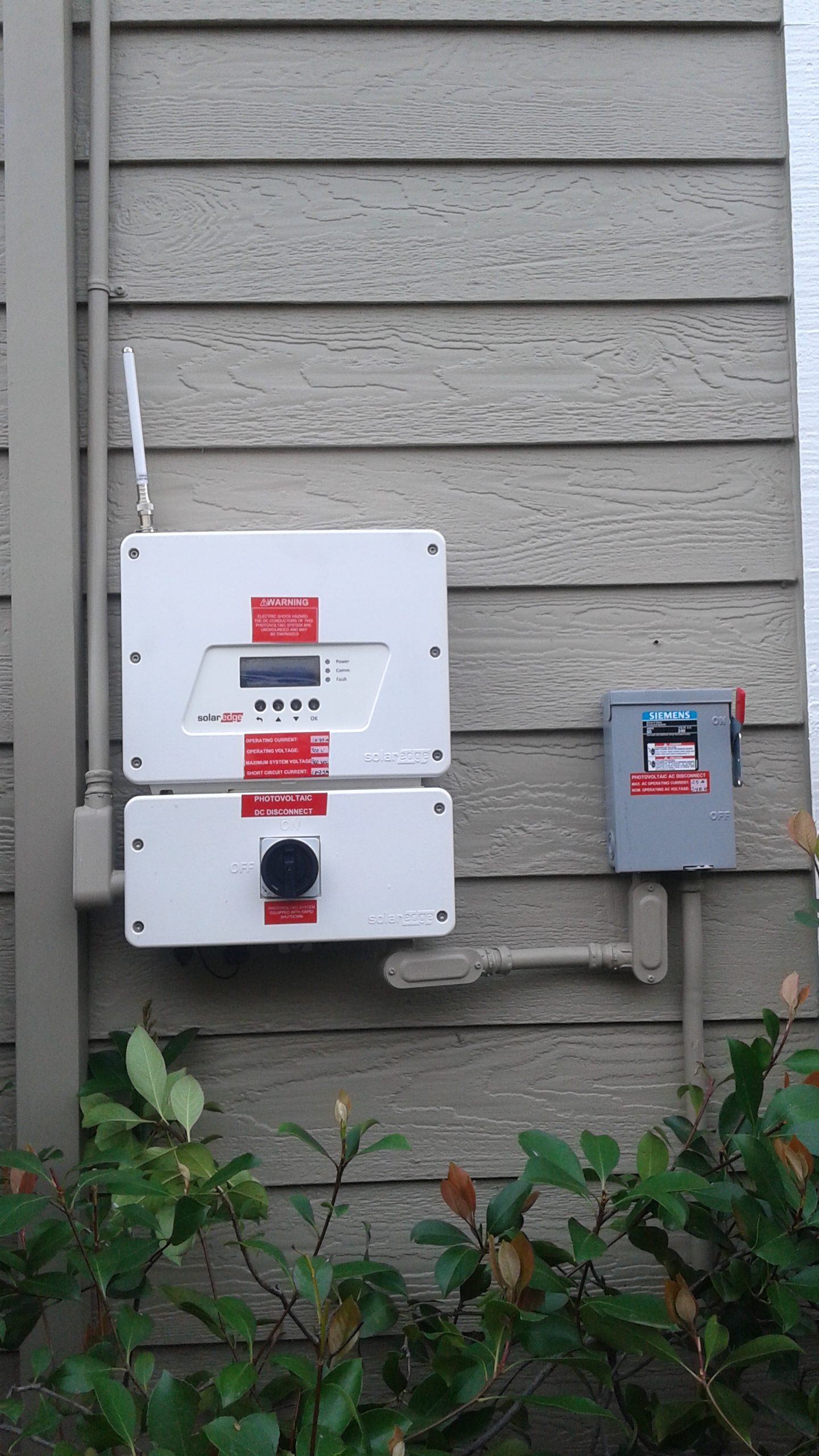 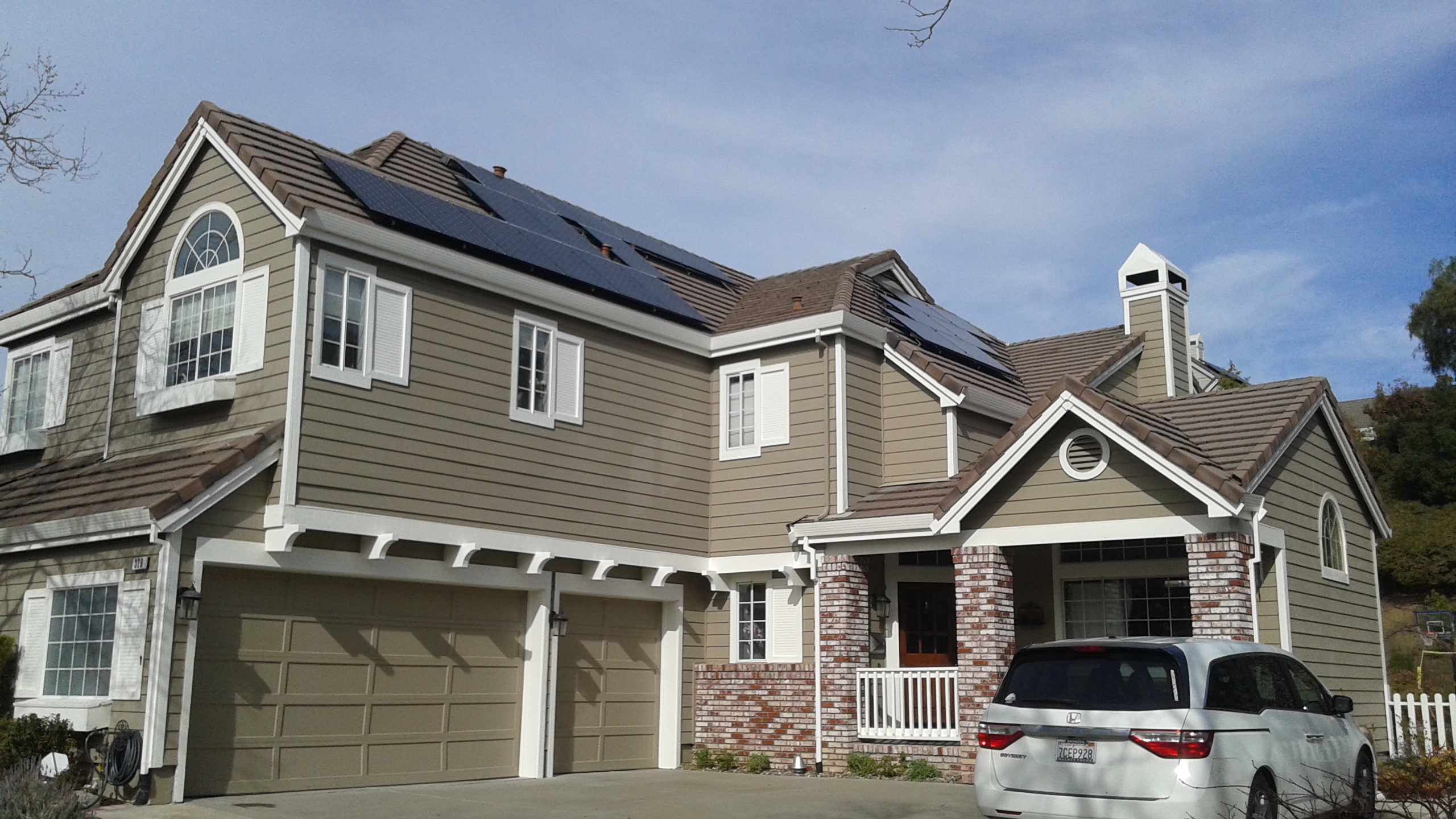 The Incorporation of Clayton

A California voting record was created when on March 3, 1964, ninety-one percent of Clayton’s 364 registered voters approved the incorporation of the 13th town of Contra Costa County at Endeavor Hall. Clayton residents needed planning and development power at the local level. They were worried about the quality and density of construction, and the racing of the commercial strip zoning. We did not oppose growth but we decided to preserve the semi-rural ambiance of the Upper Clayton Valley after several unsuccessful hearings in Martinez and elsewhere.