Perfect day for a solar installation in sunny Martinez, California! 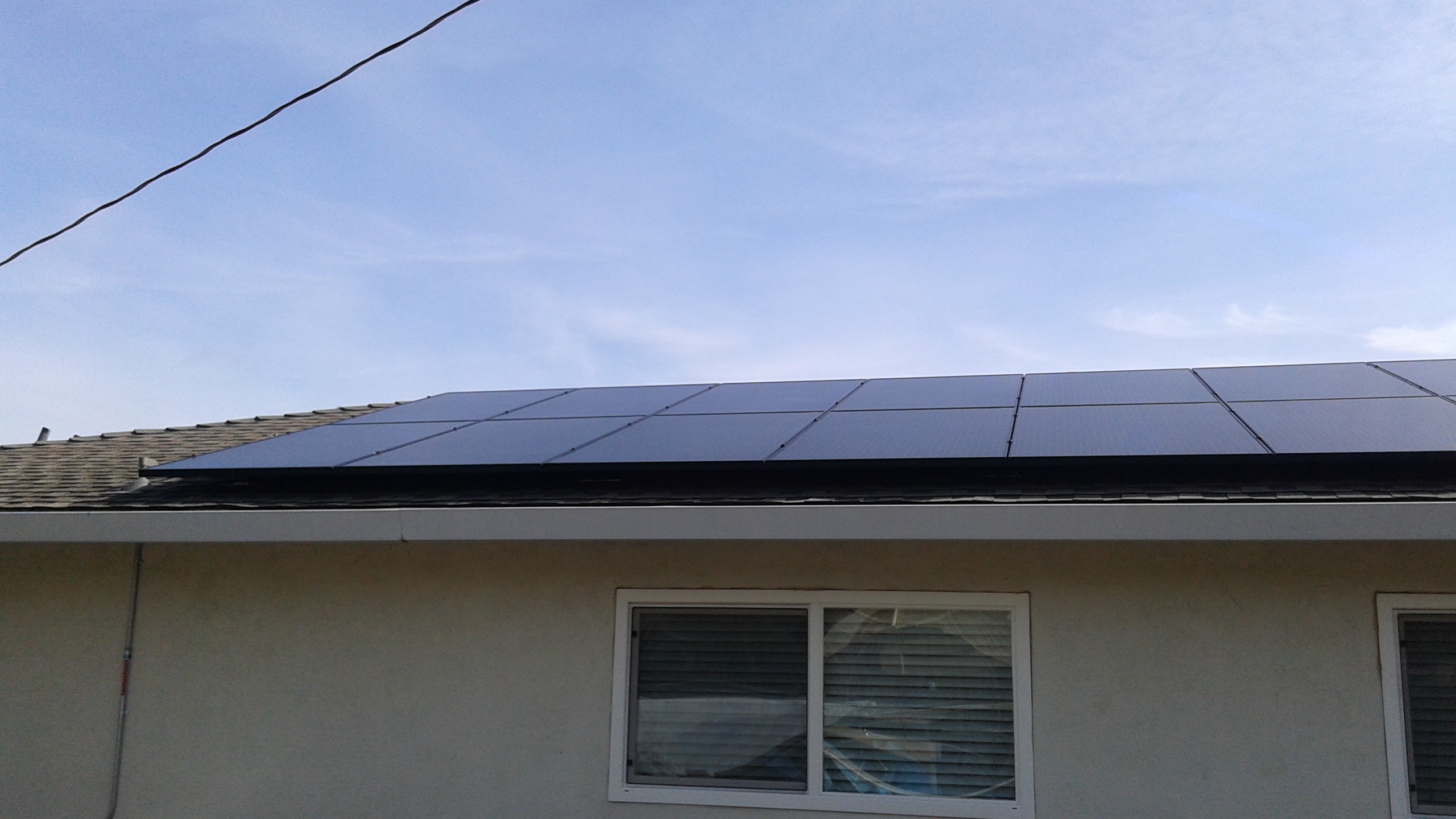 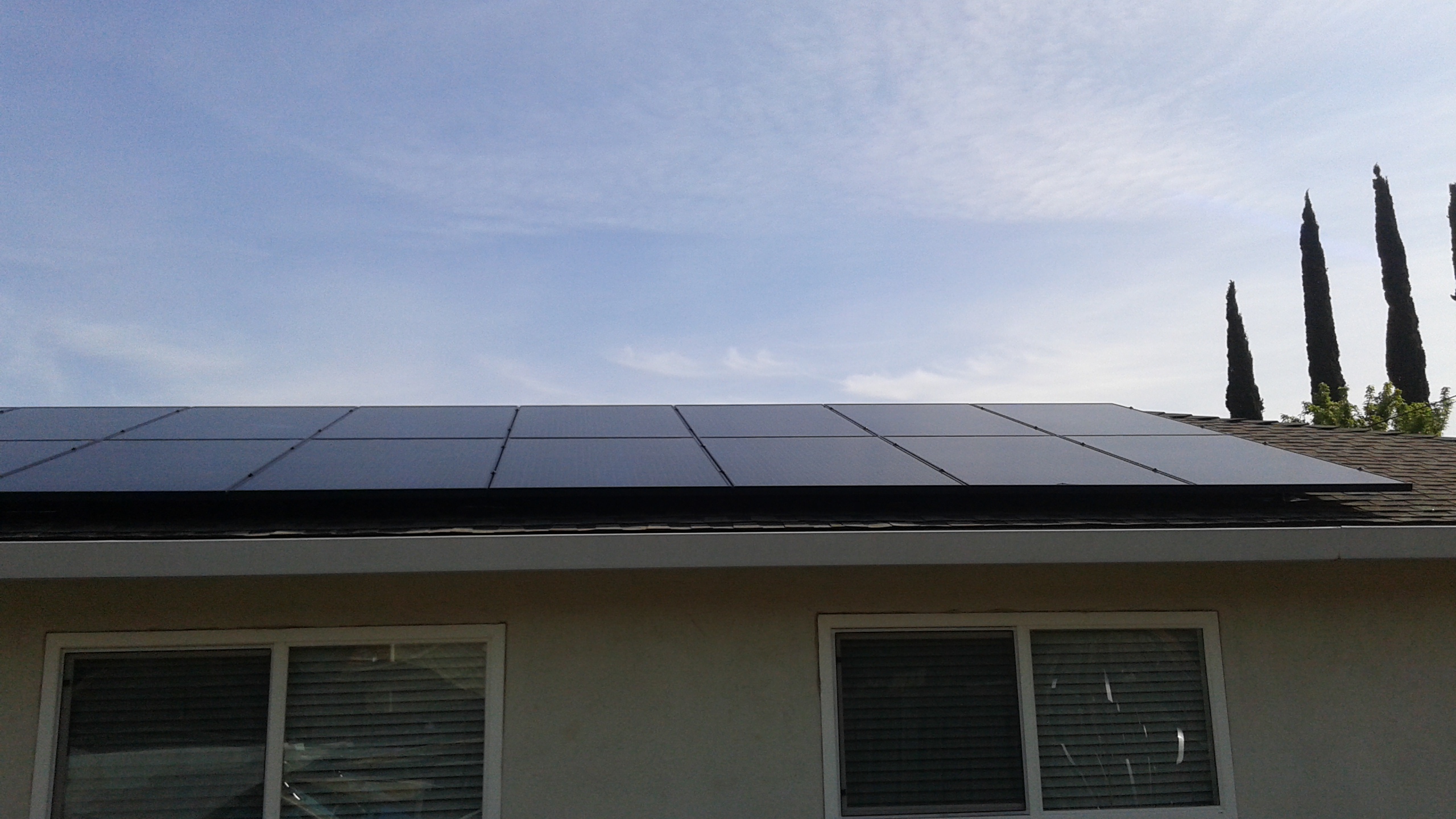 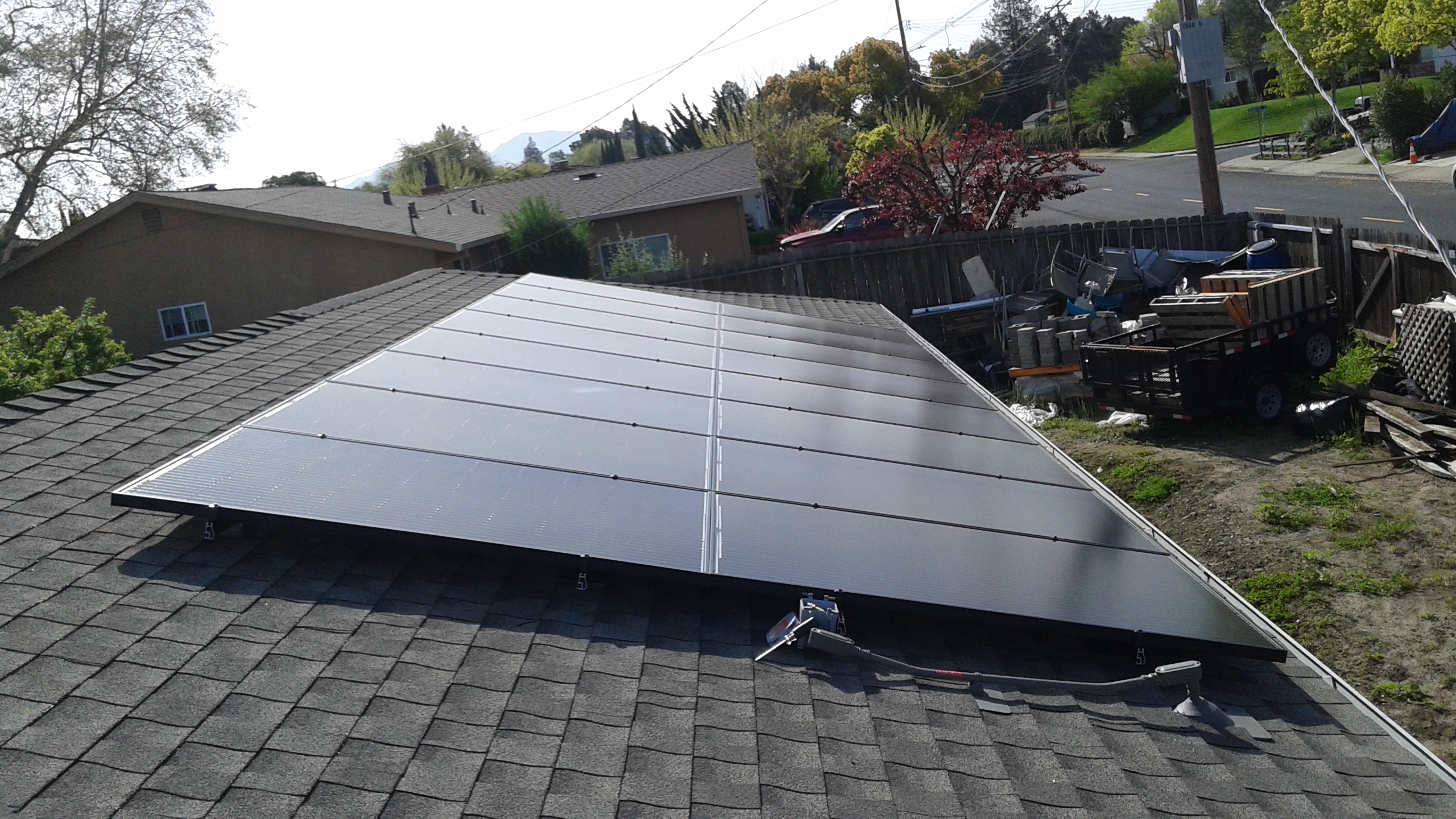 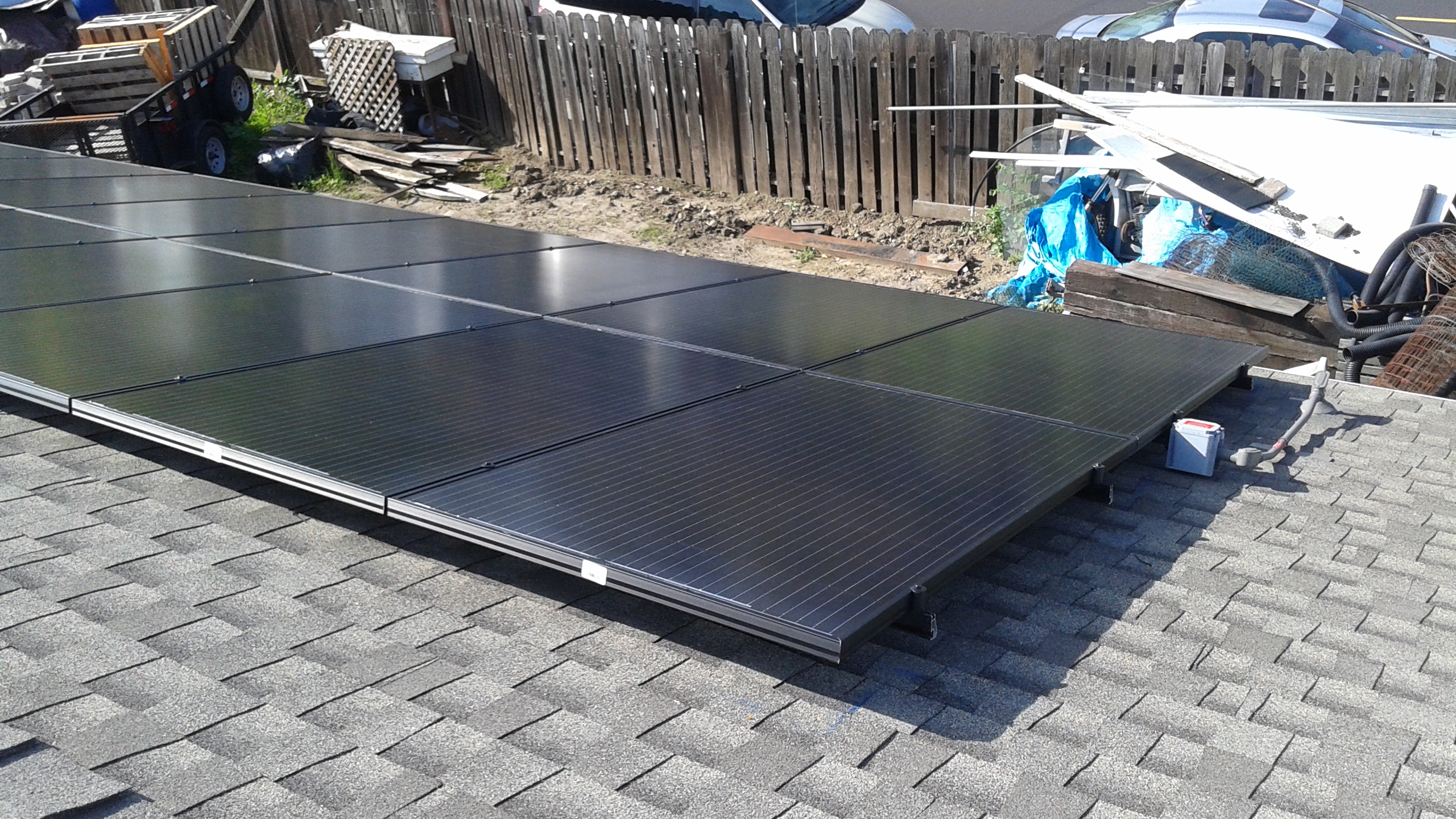 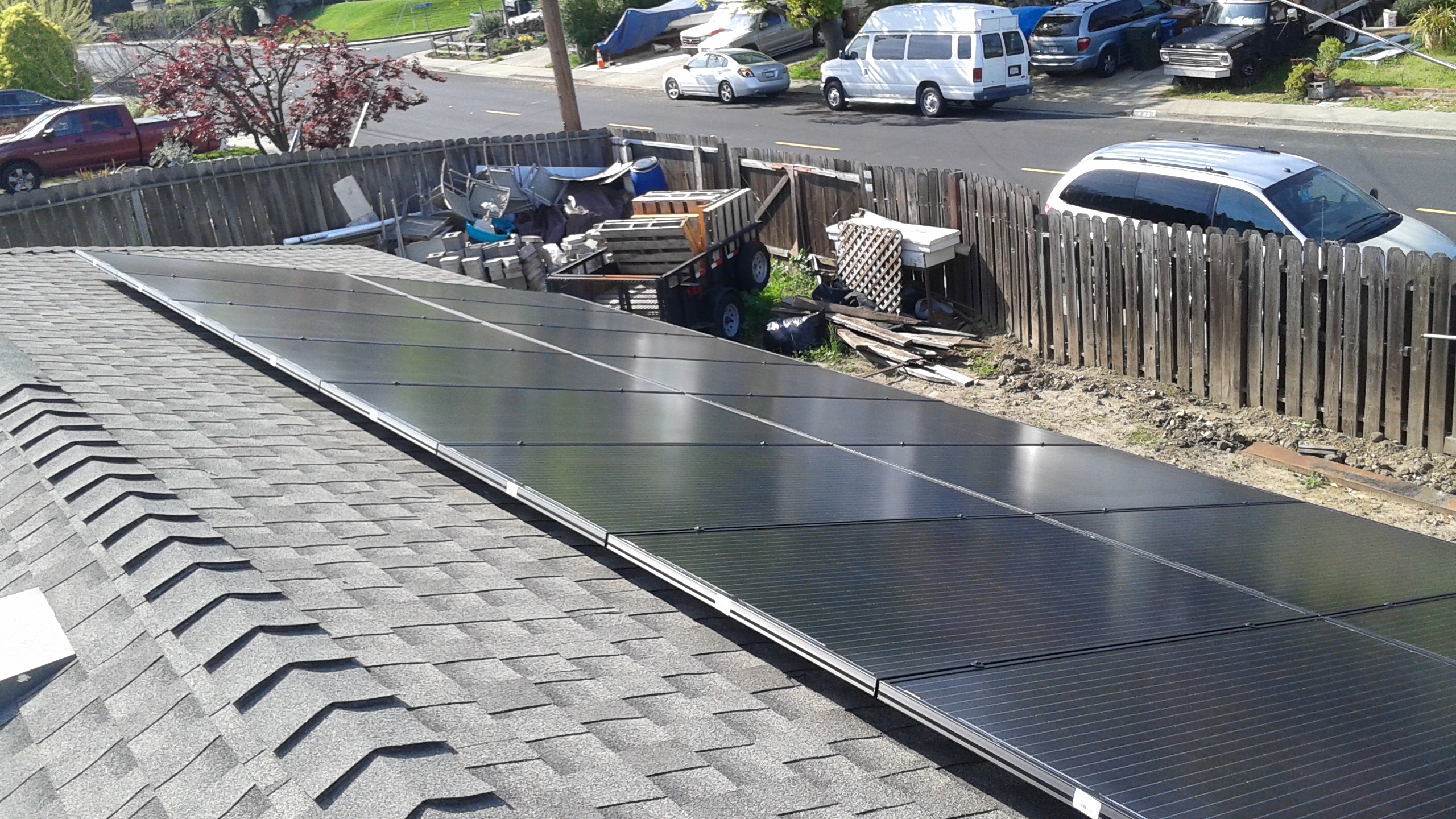 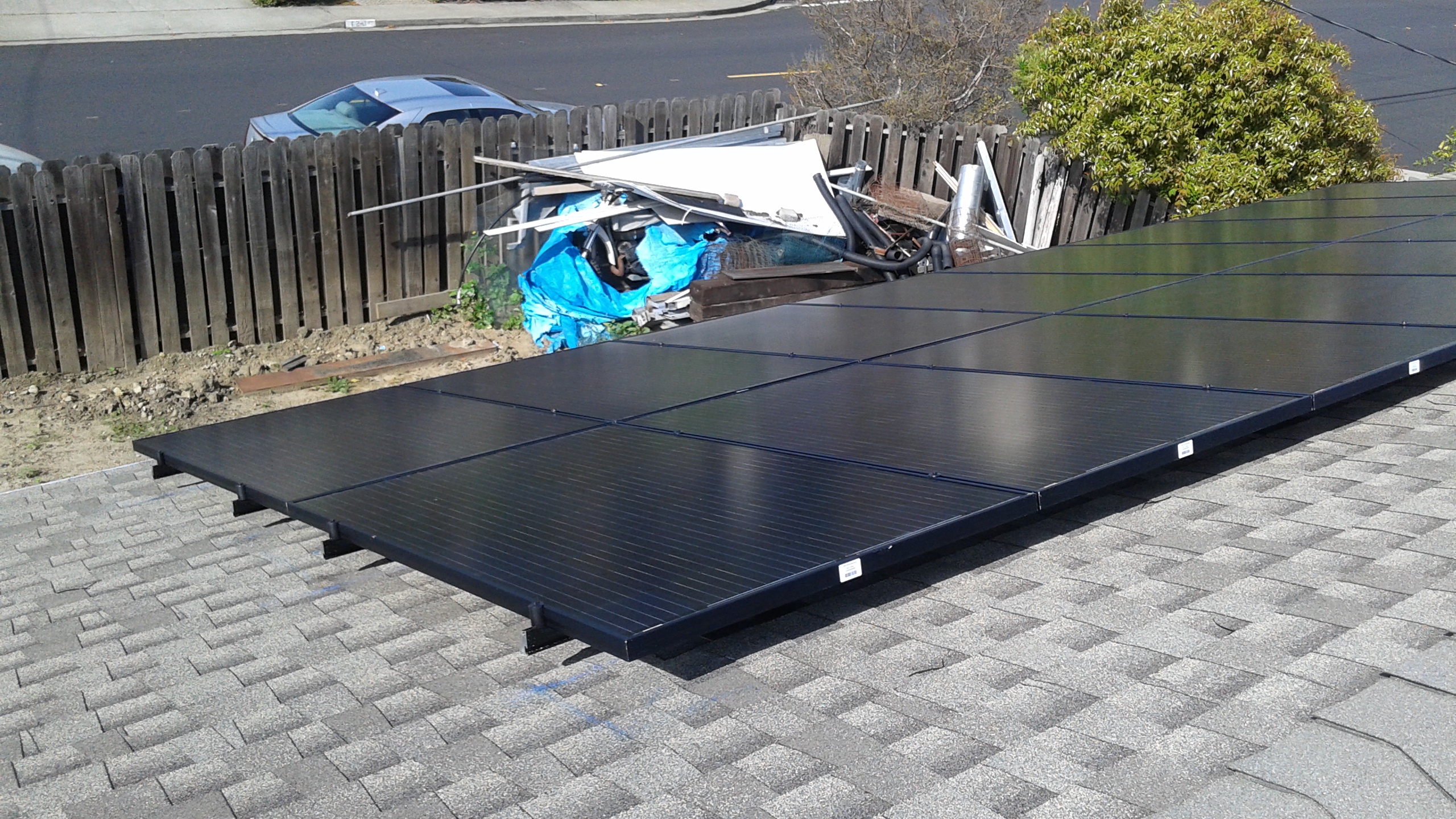 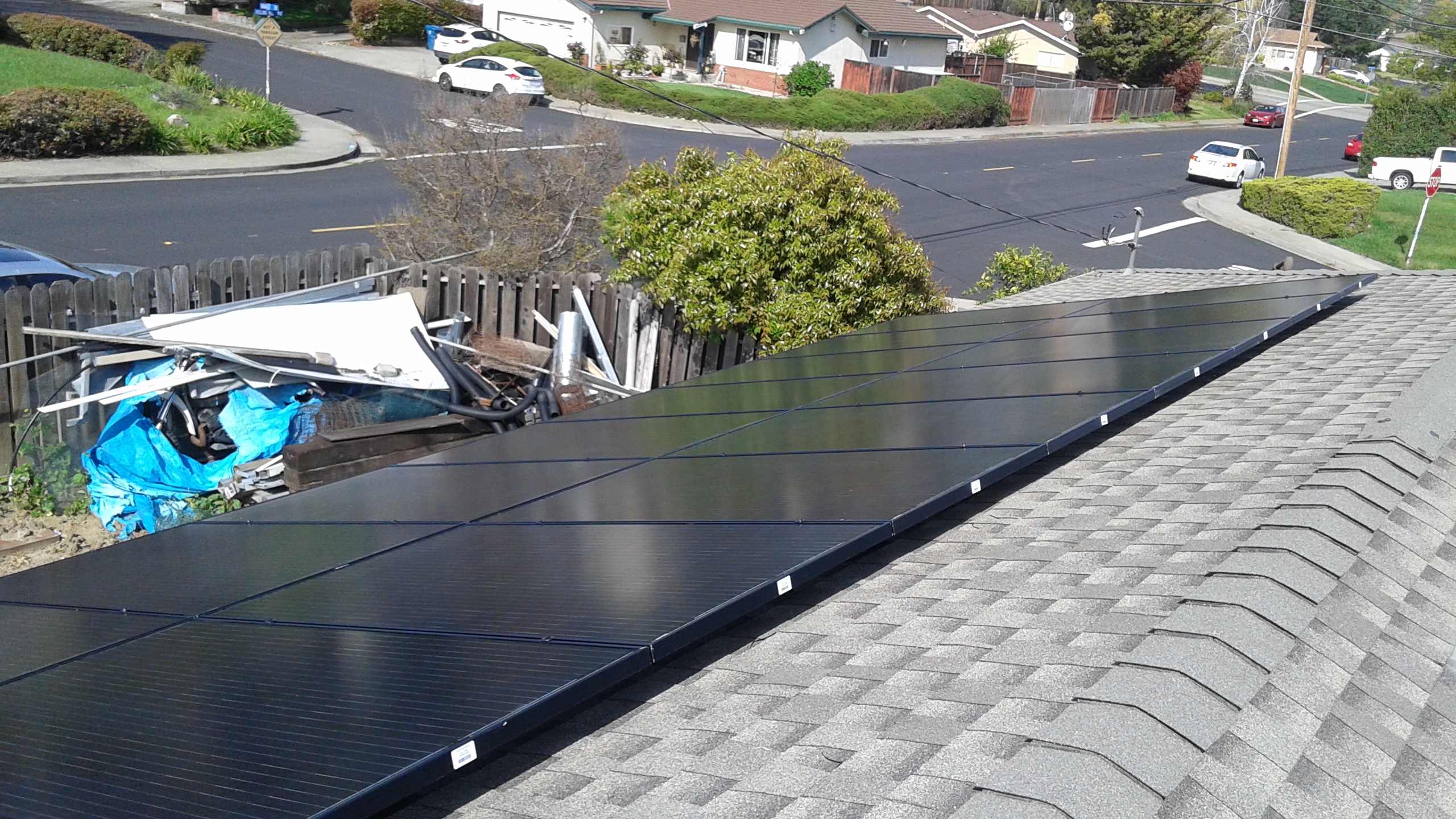 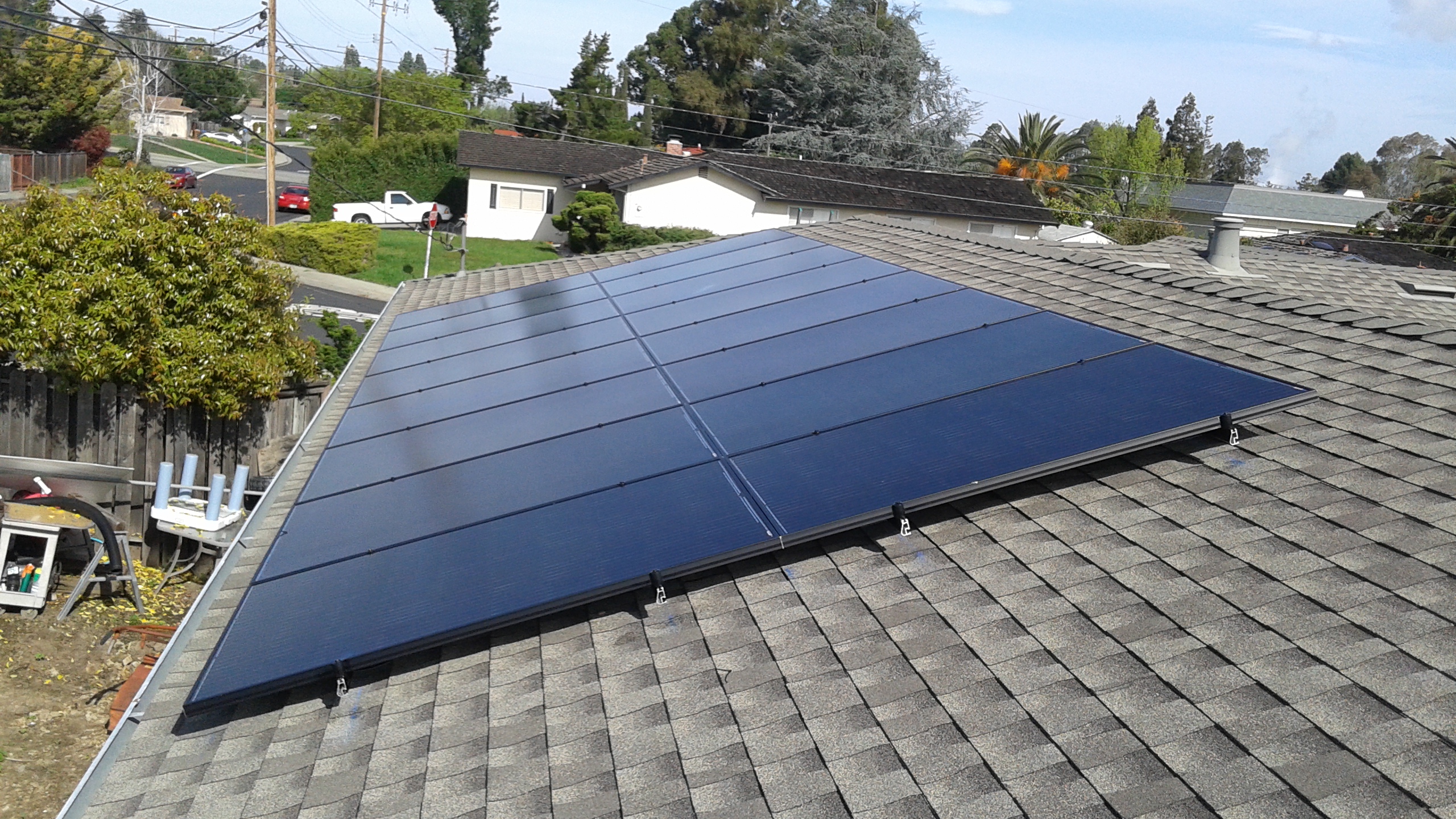 Martinez is a city in the San Francisco Bay Area, and the county seat of Contra Costa County, California. The population at the 2010 census was 35,824. The downtown is noteworthy for its large number of old buildings and antique shops that have been restored. Martinez is located in the San Francisco Bay Area on the south shore of the Carquinez Strait, immediately facing downtown Benicia and the southeastern end of Vallejo, California.

Martinez has a moderate climate in the Mediterranean (Csa / b of the Köppen climate classification). Summers are warm and dry, during sea breezes, with some morning fog. The maritime effect is slightly less important than in other areas of the Bay Area that are closer to the Ocean, creating very high daytime temperatures relative to San Francisco and Oakland in summer. Nights normally cool down slightly, however, resulting in daytime highs of about 87 ° F (31 ° C) and nighttime lows of 55 ° F (13 ° C) in July and August, respectively. Winters are hot and cool with occasional frost. Most of the town lies within a 9b USDA hardiness zone.