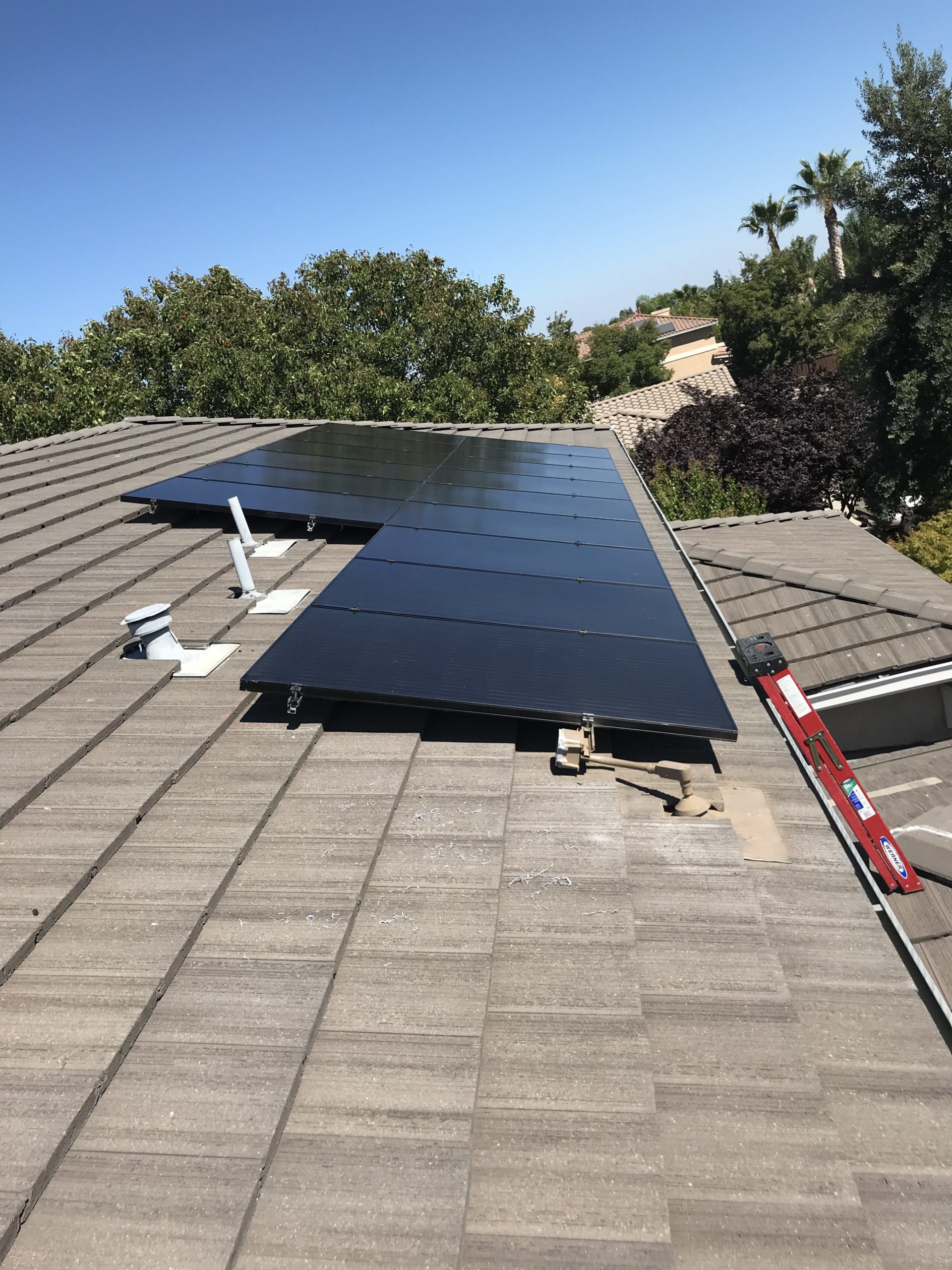 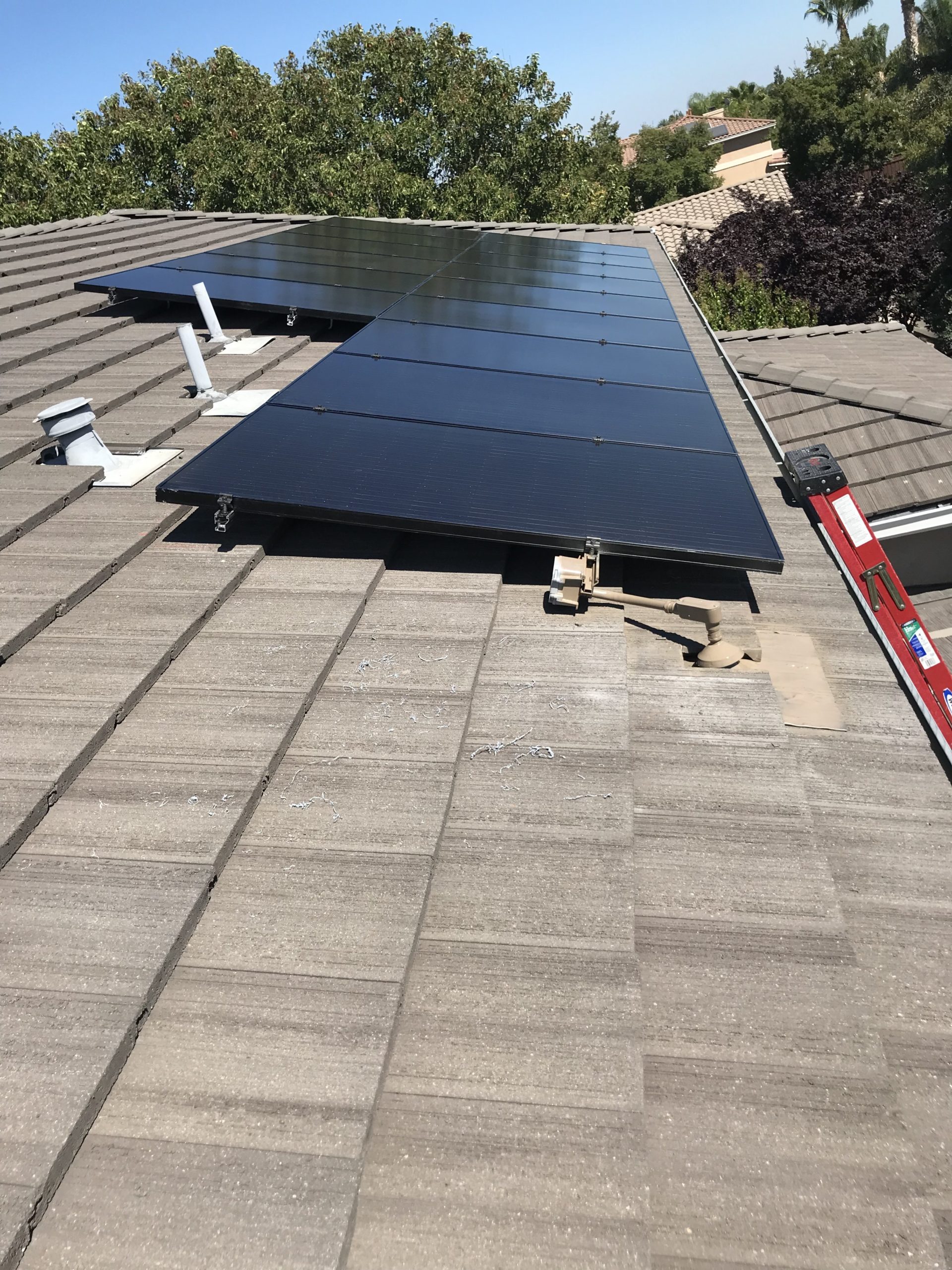 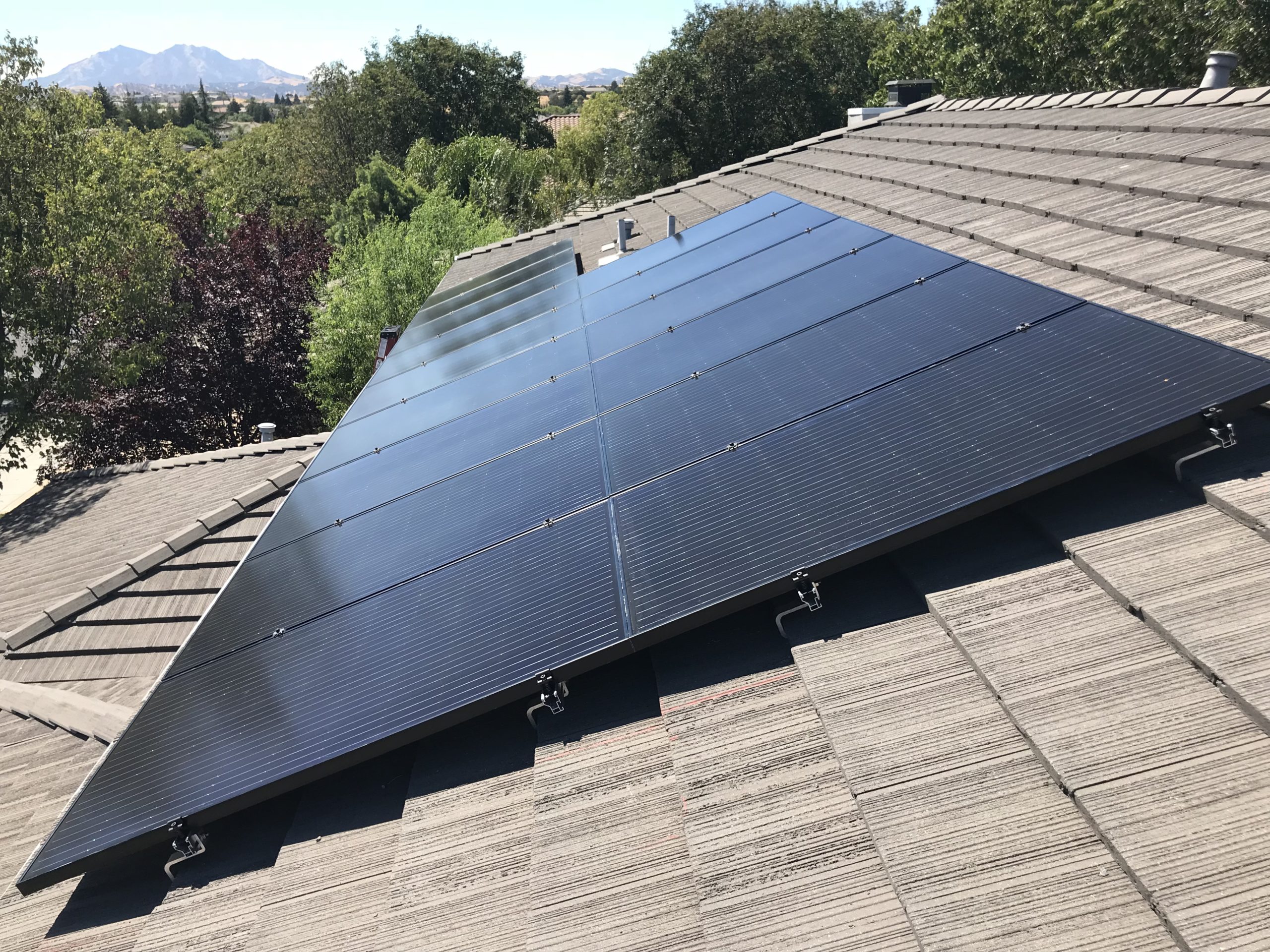 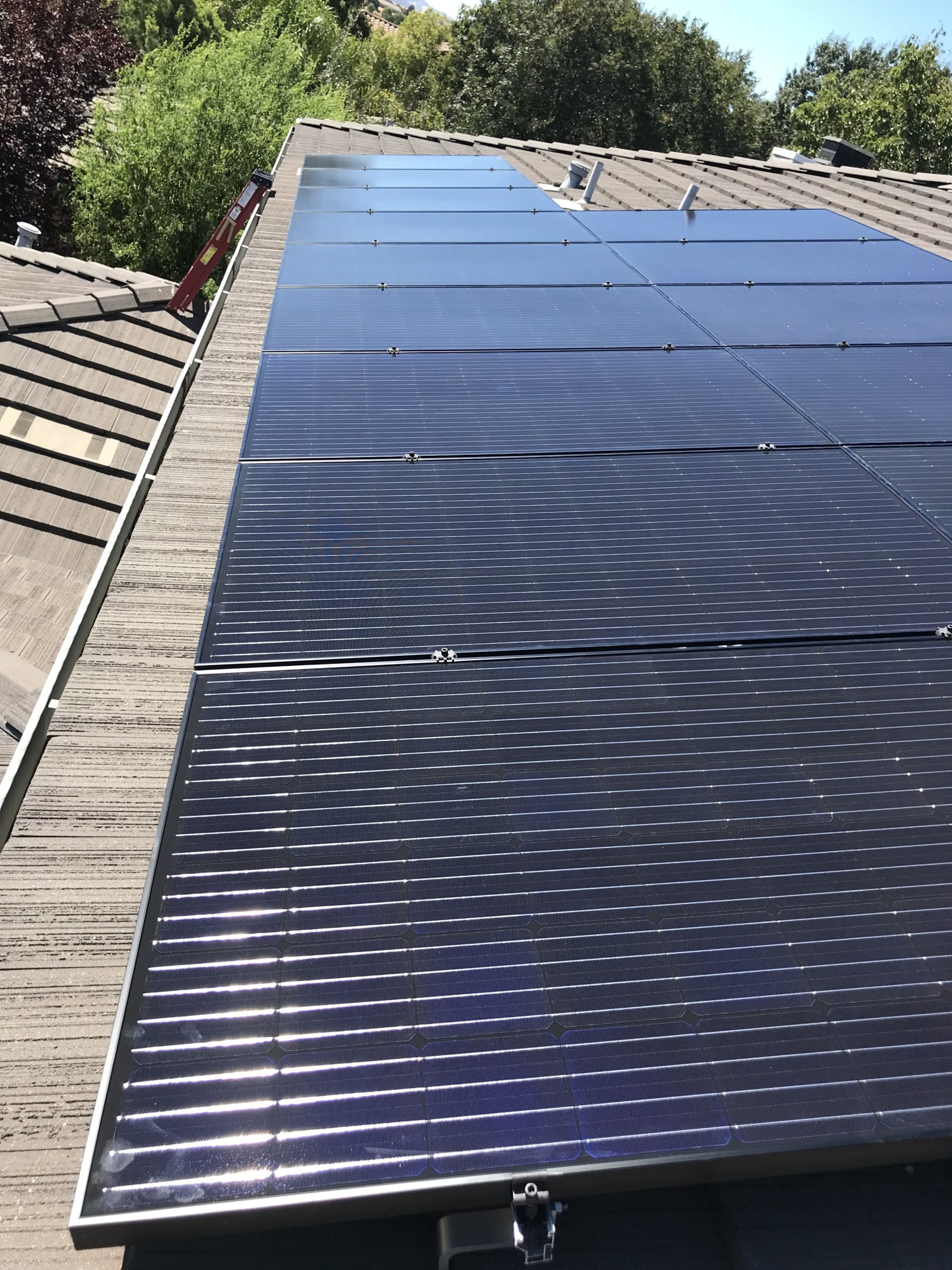 Diablo Estates in Brentwood, California, is a perfect place to look for beautiful homes. Brentwood is a medium-sized town in Contra Costa County which now has a population of over 51,000. Once a vibrant farming community, Brentwood saw an unprecedented influx of people moving to the area after 2000—a time when the area was home to just around 20,000 residents. But when many of the old farms and orchards in Brentwood have been converted into new residential developments, prospects have continued to make Brentwood one of the most desirable East Bay suburban locations for homebuyers to consider, which is now what most mark it as it is today. Brentwood also has one of the better school systems buyers will find around this part of the Bay Area, which currently consists of 7 elementary schools, 3 middle schools, and 4 high schools.

Brentwood is bordered by the Mediterranean (Csa) and Semi-Arid (Bsh) climate. Like most of East Contra Costa County, Brentwood lies in Mt. Diablo’s rain shadow and gets less rainfall than many of its neighbors. The wet season is generally October through April, though in June or September there may be one or two days of light rainfall. The Delta breeze often moderates summer heat, especially in the late afternoon, causing temperatures to cool up rapidly.

The City of Brentwood functions in the form of government under the city manager. Gustavo “Gus” Vina will hold that position effective January 17, 2015. Vina was former Encinitas, California city manager. Under the City Council’s policy guidance, the City Manager acts as the City’s Chief Administrative Officer; assumes overall responsibility for organizing, overseeing, controlling, supervising and reviewing the activities and operations of all agencies in the City. The following City departments report to the manager directly: