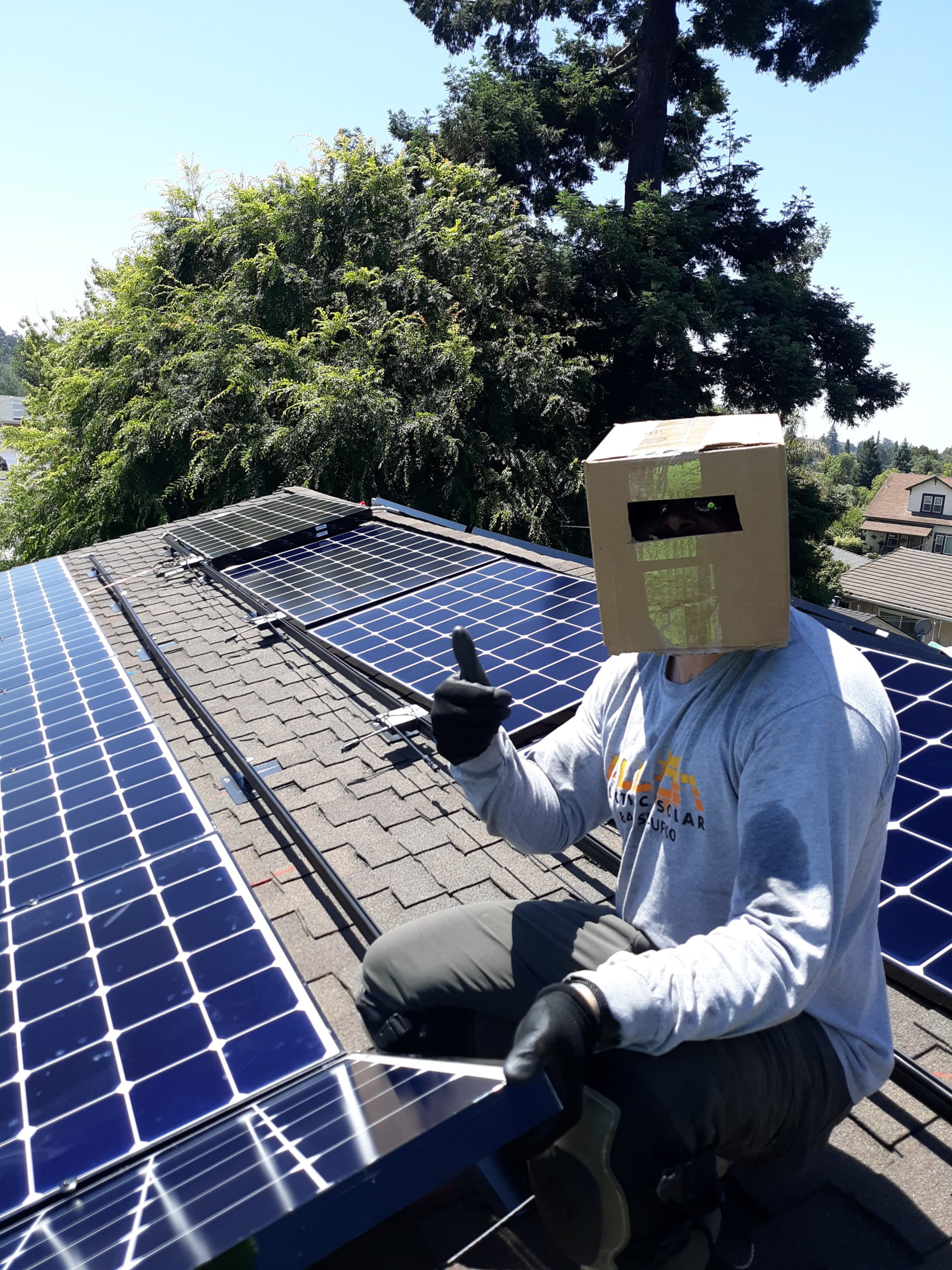 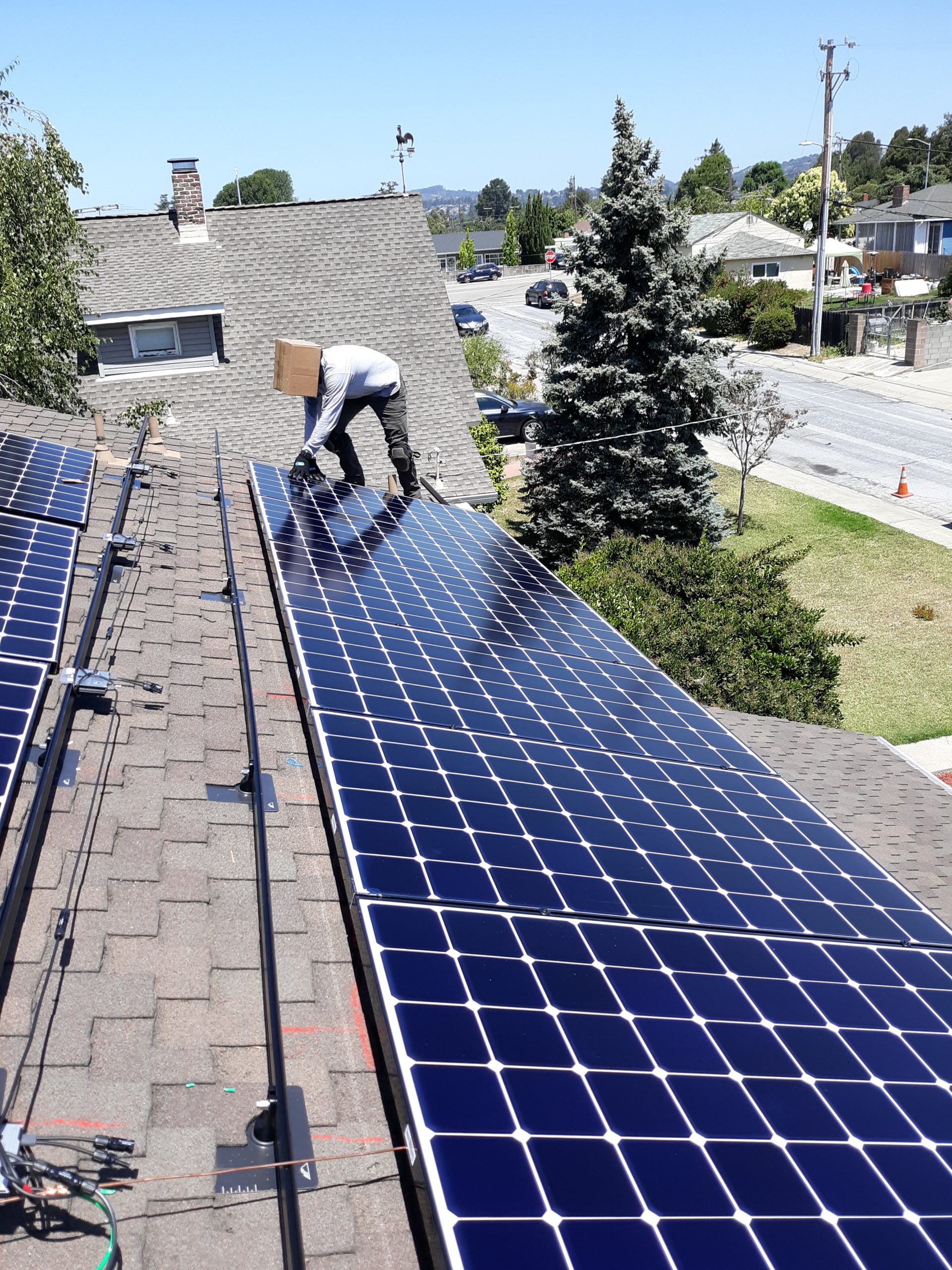 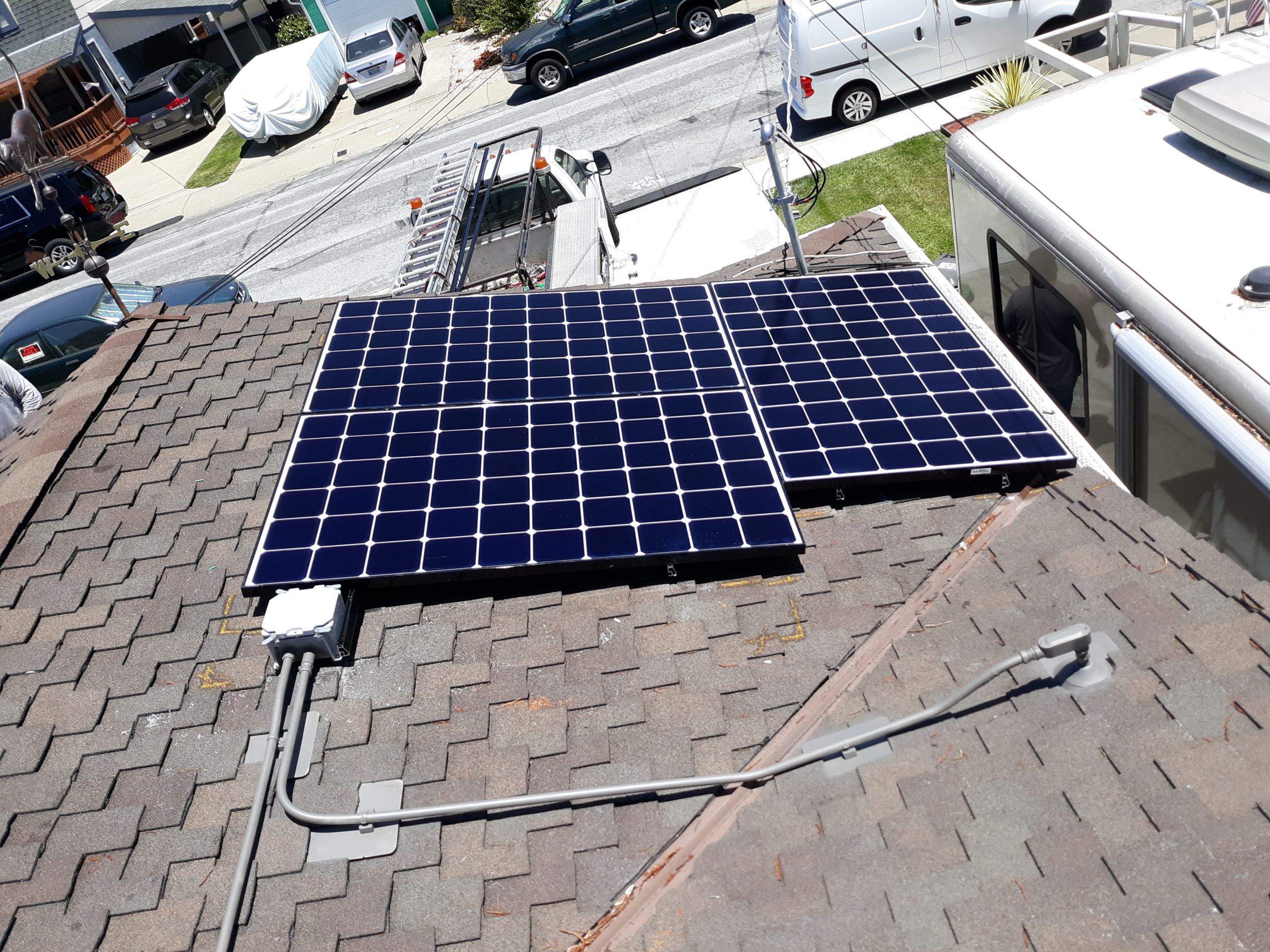 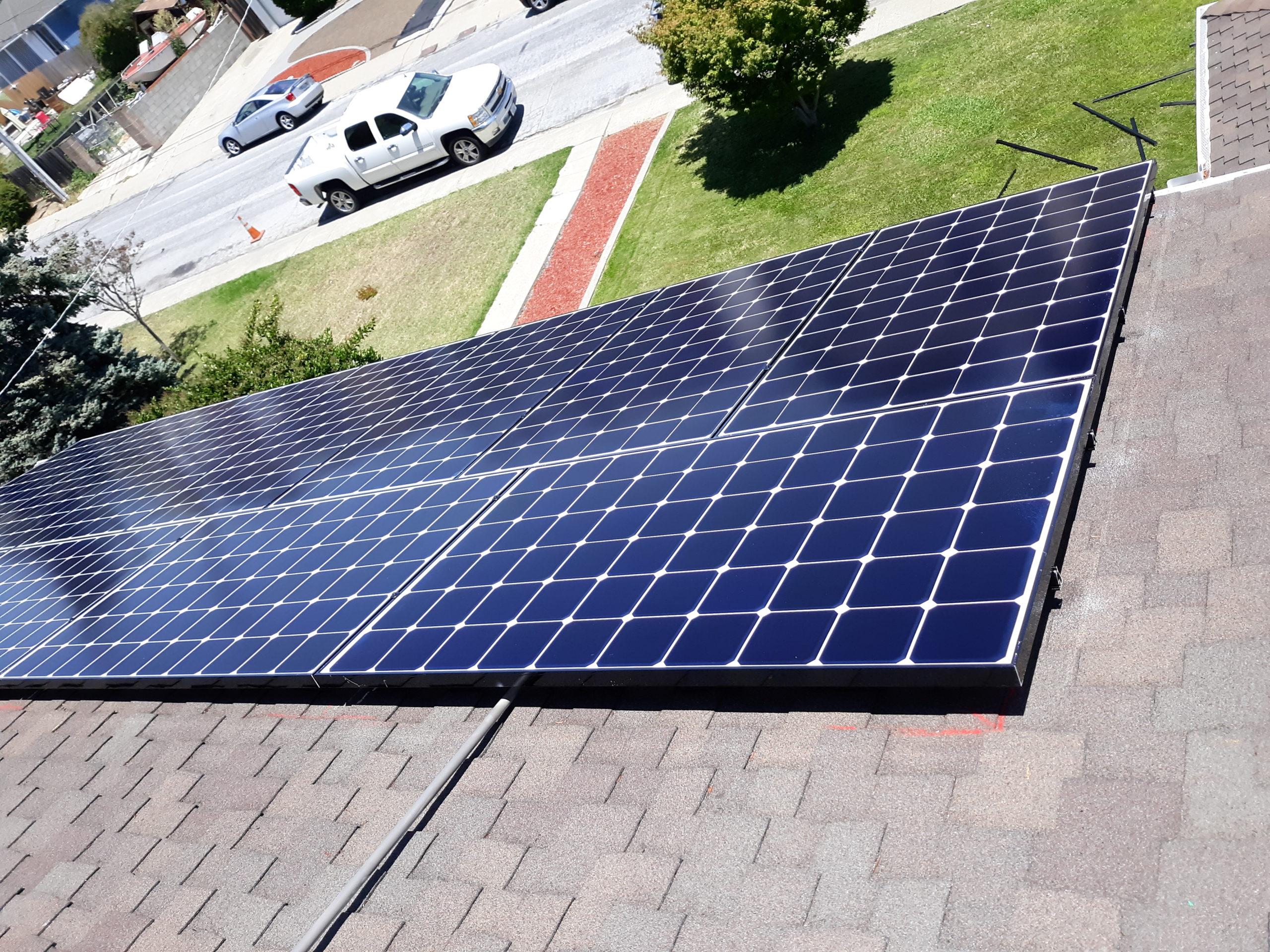 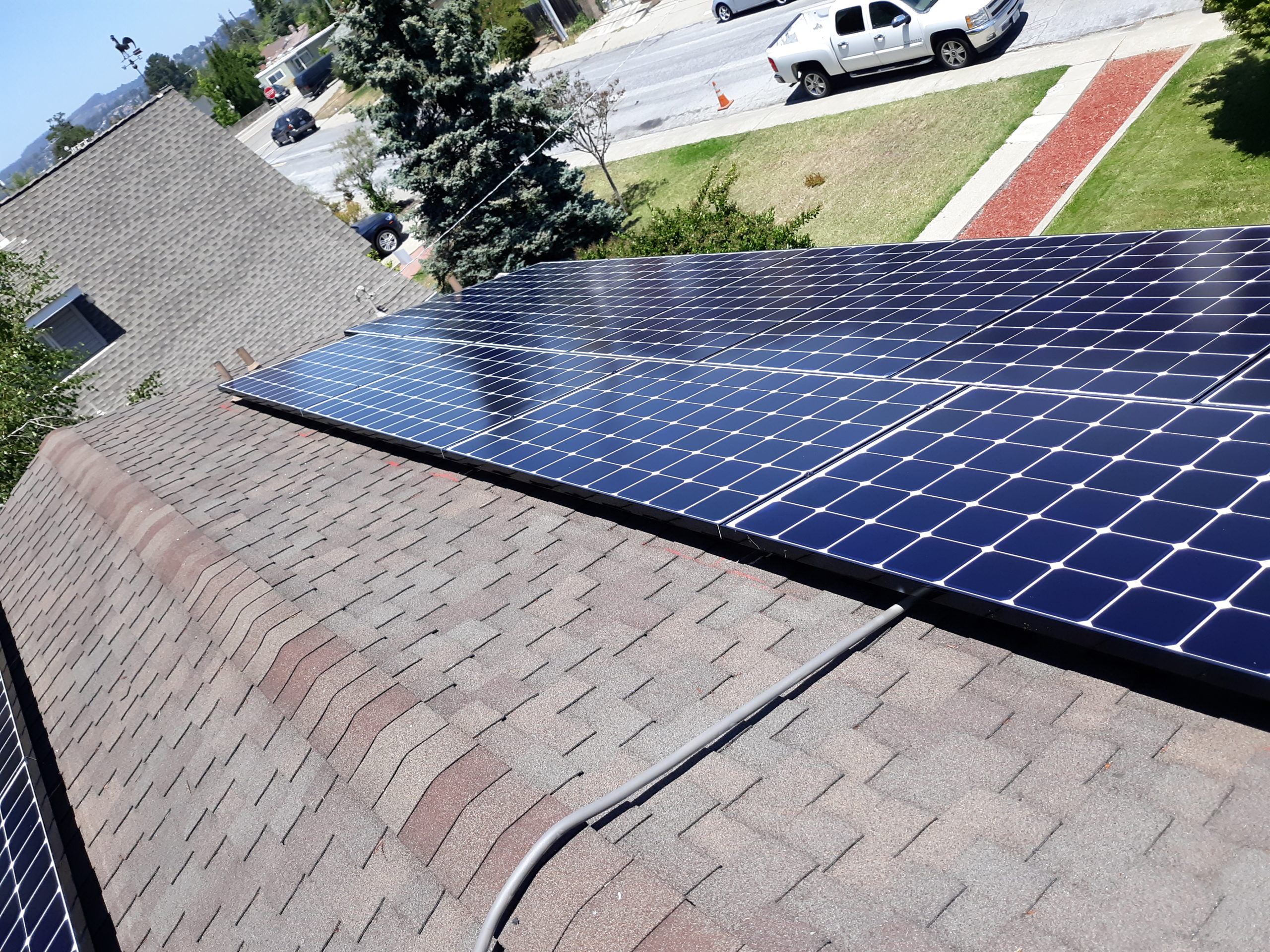 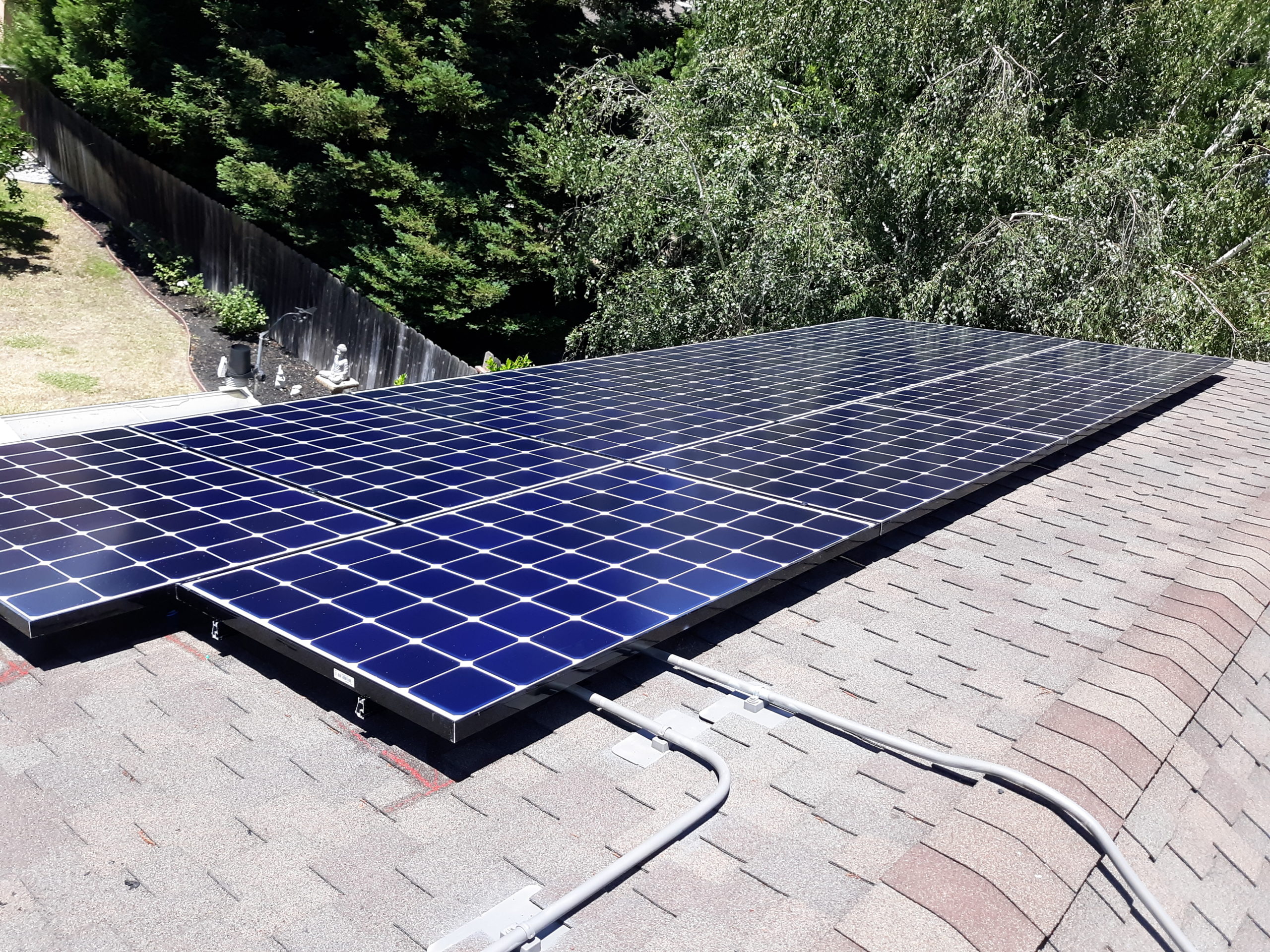 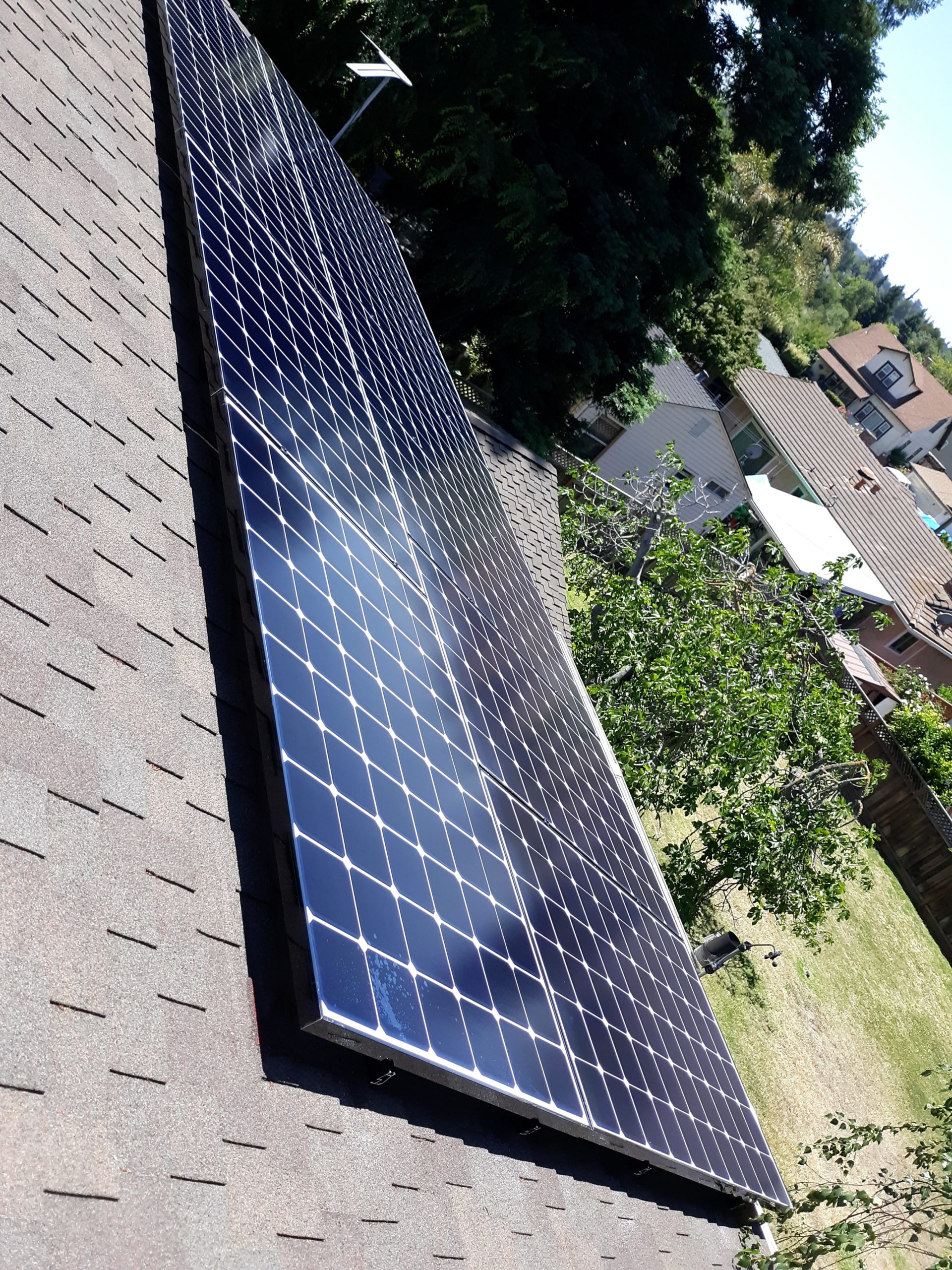 Castro Valley is a designated census site (CDP) located in Alameda County, California , USA. As of the 2010 census, it is California’s fifth most populated unincorporated city, and the twenty-third most populous city in the Country. The population at 2010 census was 61,388.

Castro Valley takes its name from Don Guillermo Castro, who was a Mexican army soldier and a rancher.

Located in the northwest part of Castro Valley, Lake Chabot. San Leandro lies immediately to the west. Hayward is towards the south. In the east lay Dublin, Pleasanton, and San Ramon.

Bolinas, Castro Valley, Chabot, Crow, Cull, Eden, Hollis, Kelly Canyon, Norris, and Palomares Creeks are the headwaters of the San Lorenzo Creek watershed and the source of many creeks that flow into San Lorenzo Creek.

This community has 11,380 residents and the average age is about 49 years old. It is a quiet and peaceful place were people here loves to walk, hike, see a live band, volunteer to different activities and do arts and crafts. This is a diverse community with a friendly neighborhood.