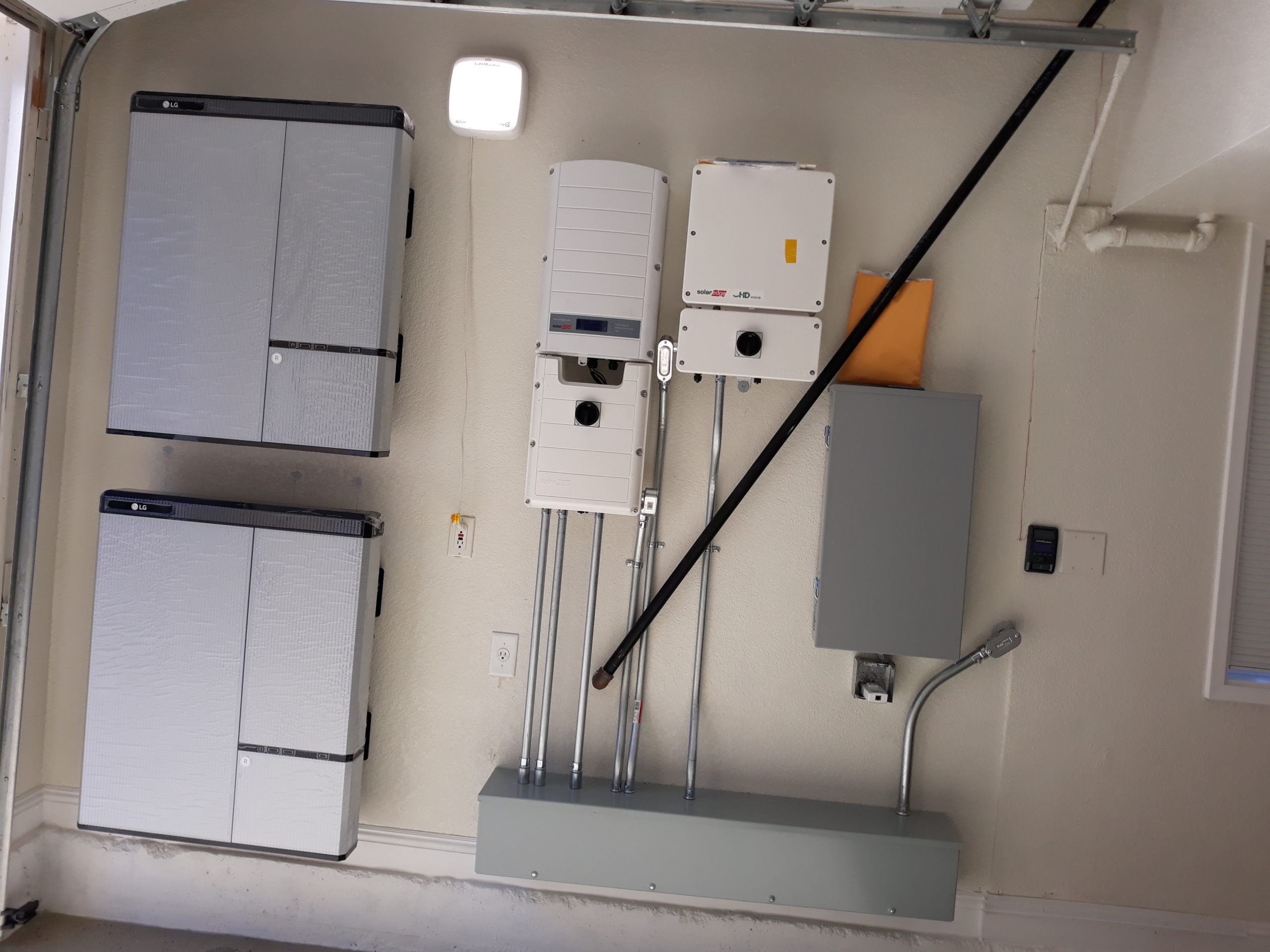 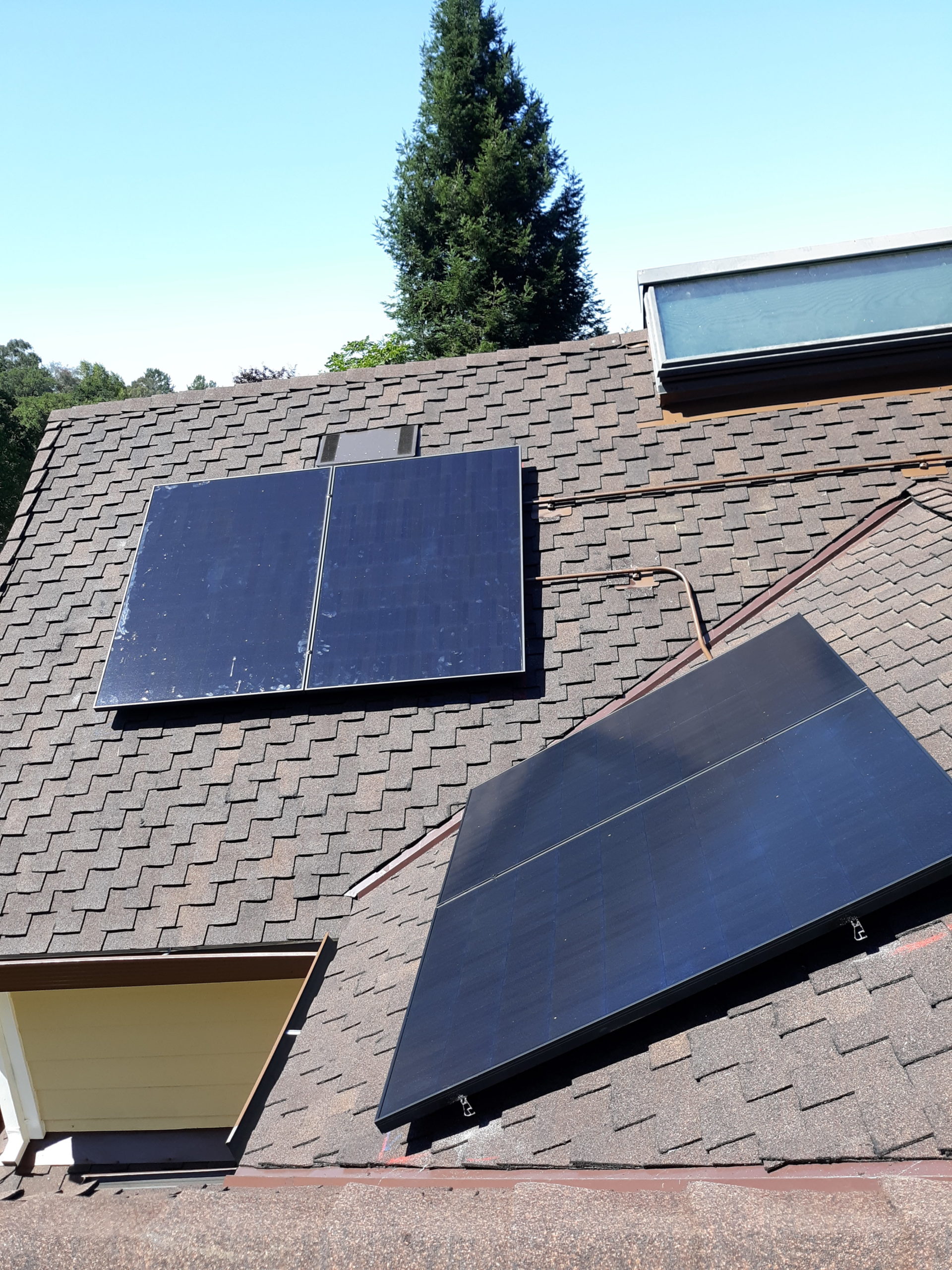 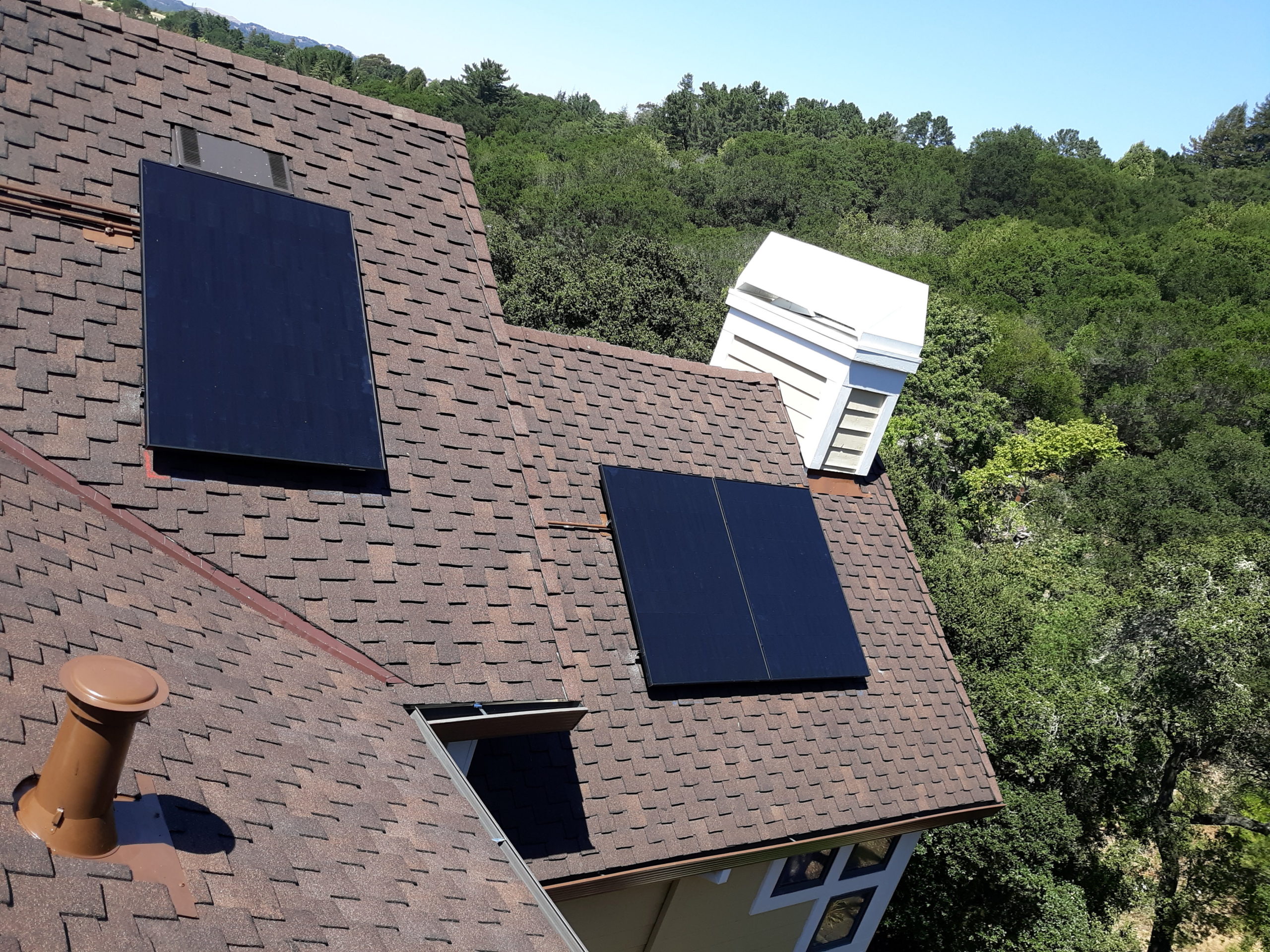 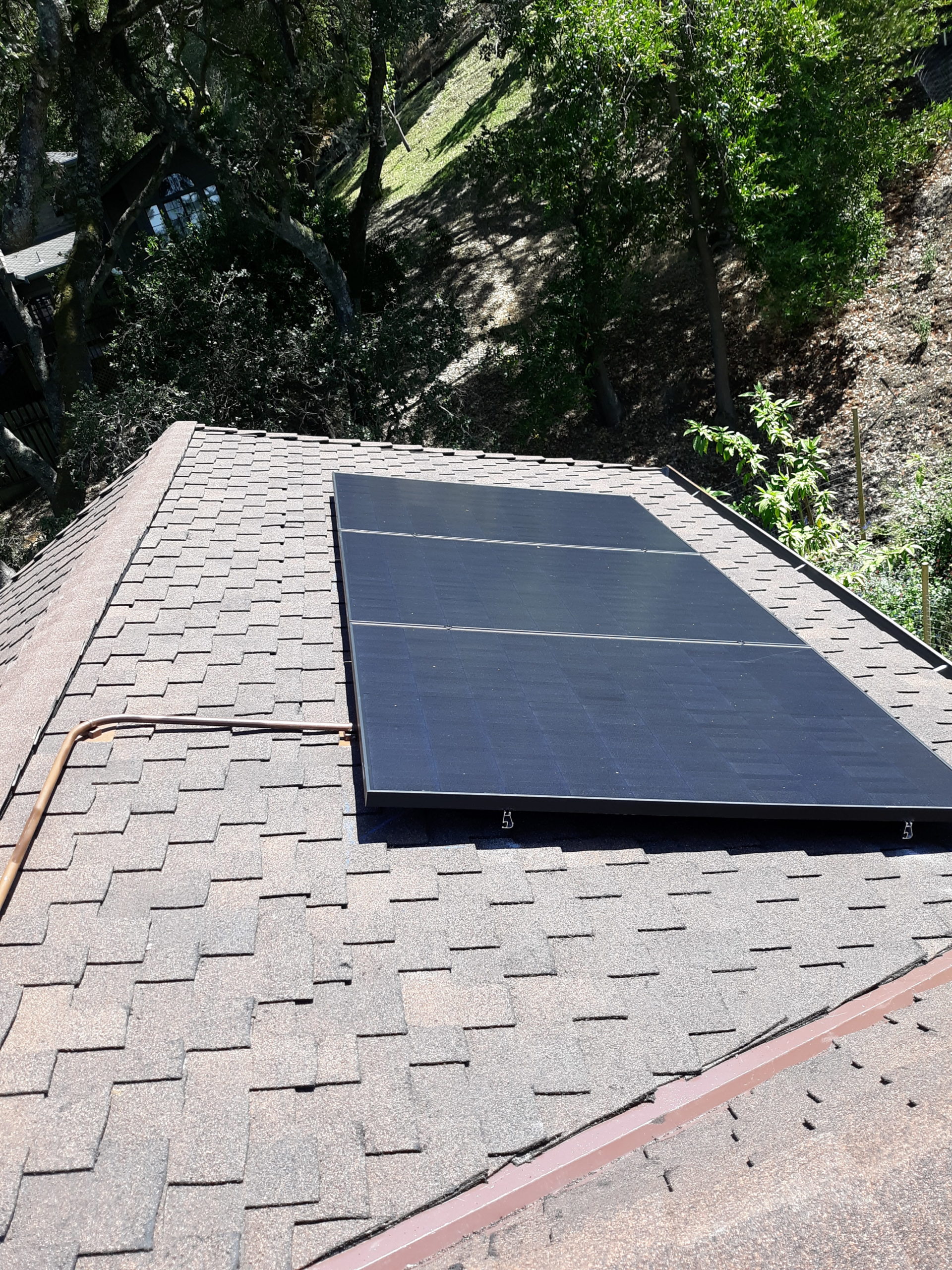 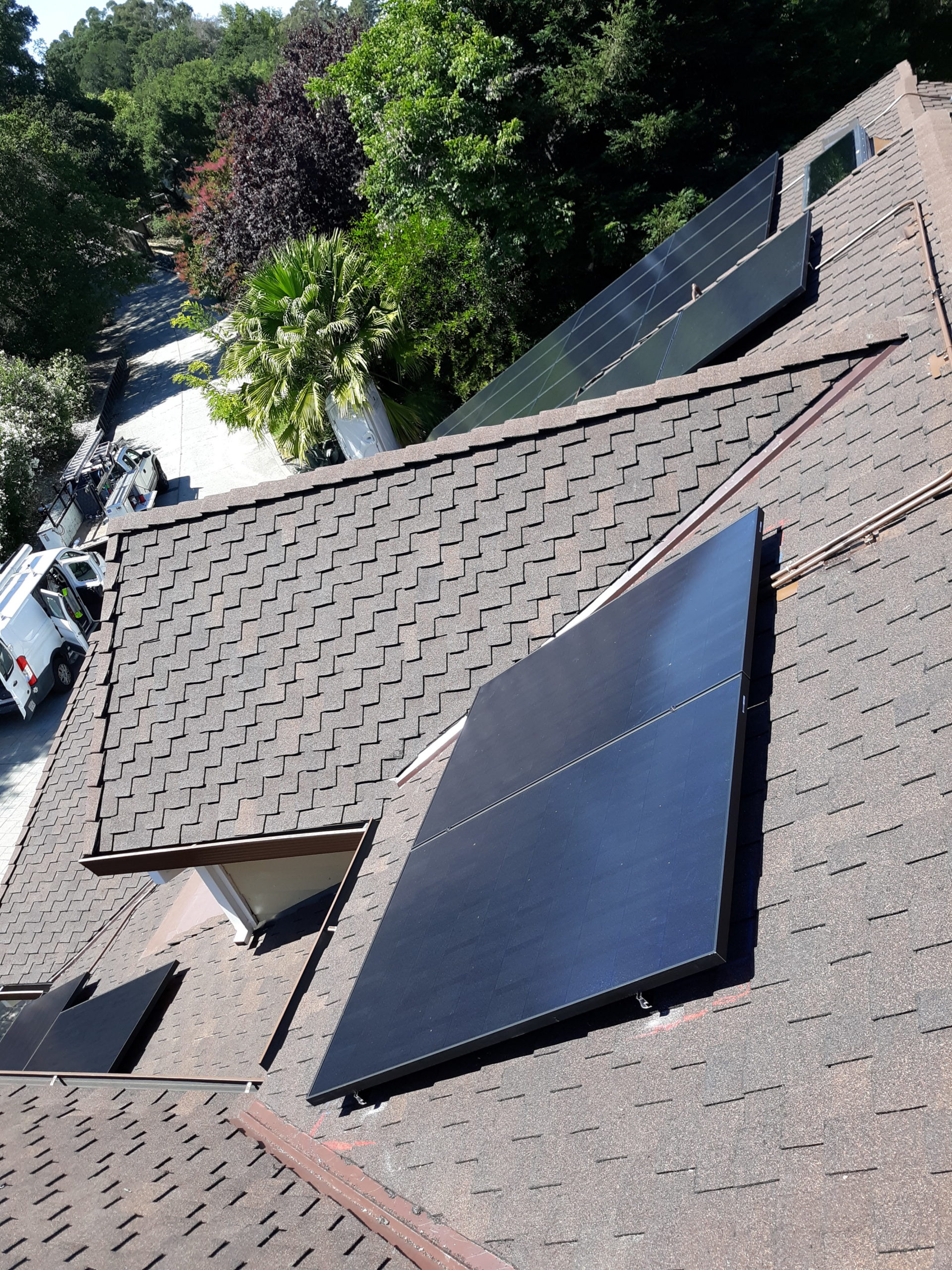 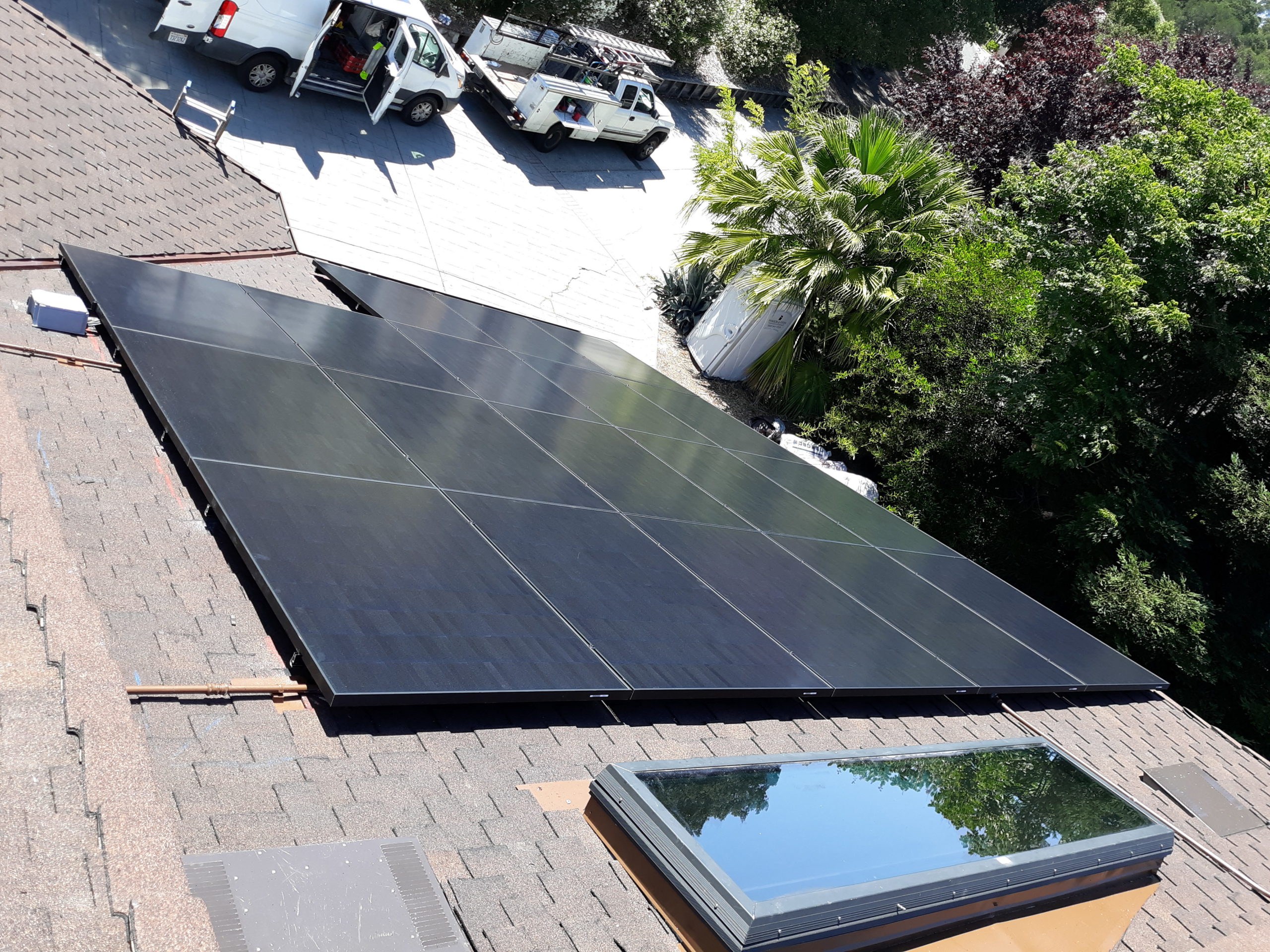 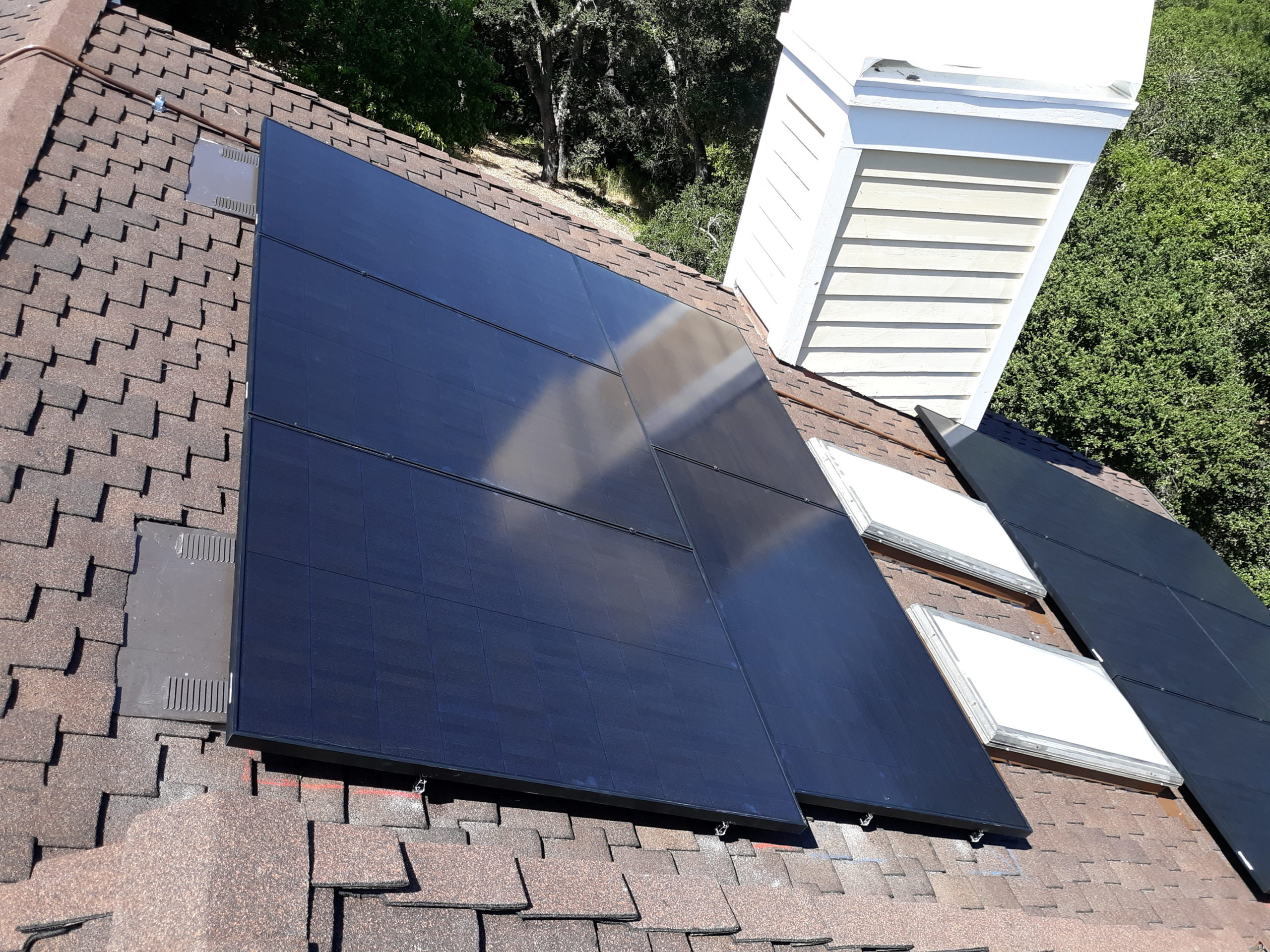 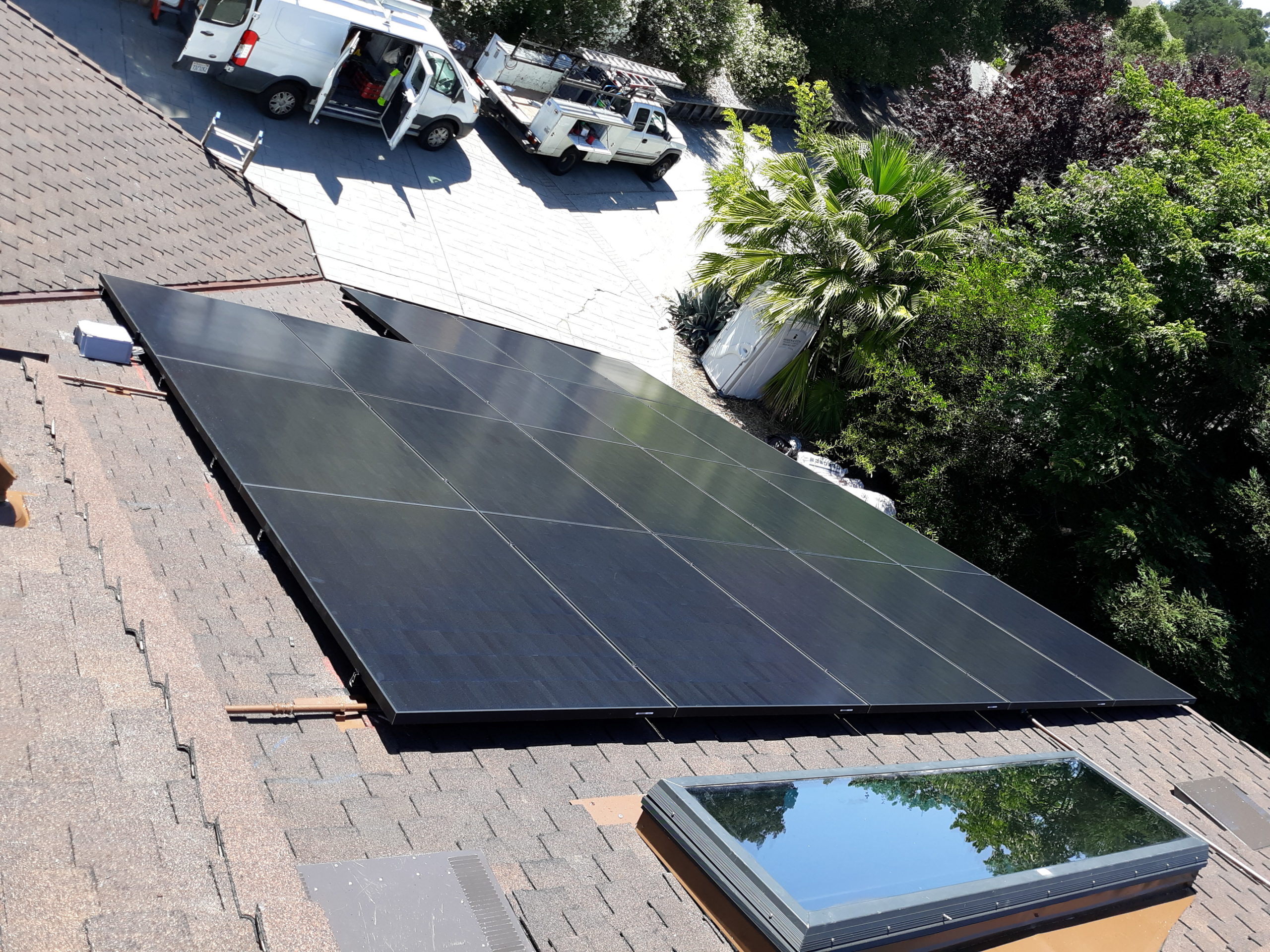 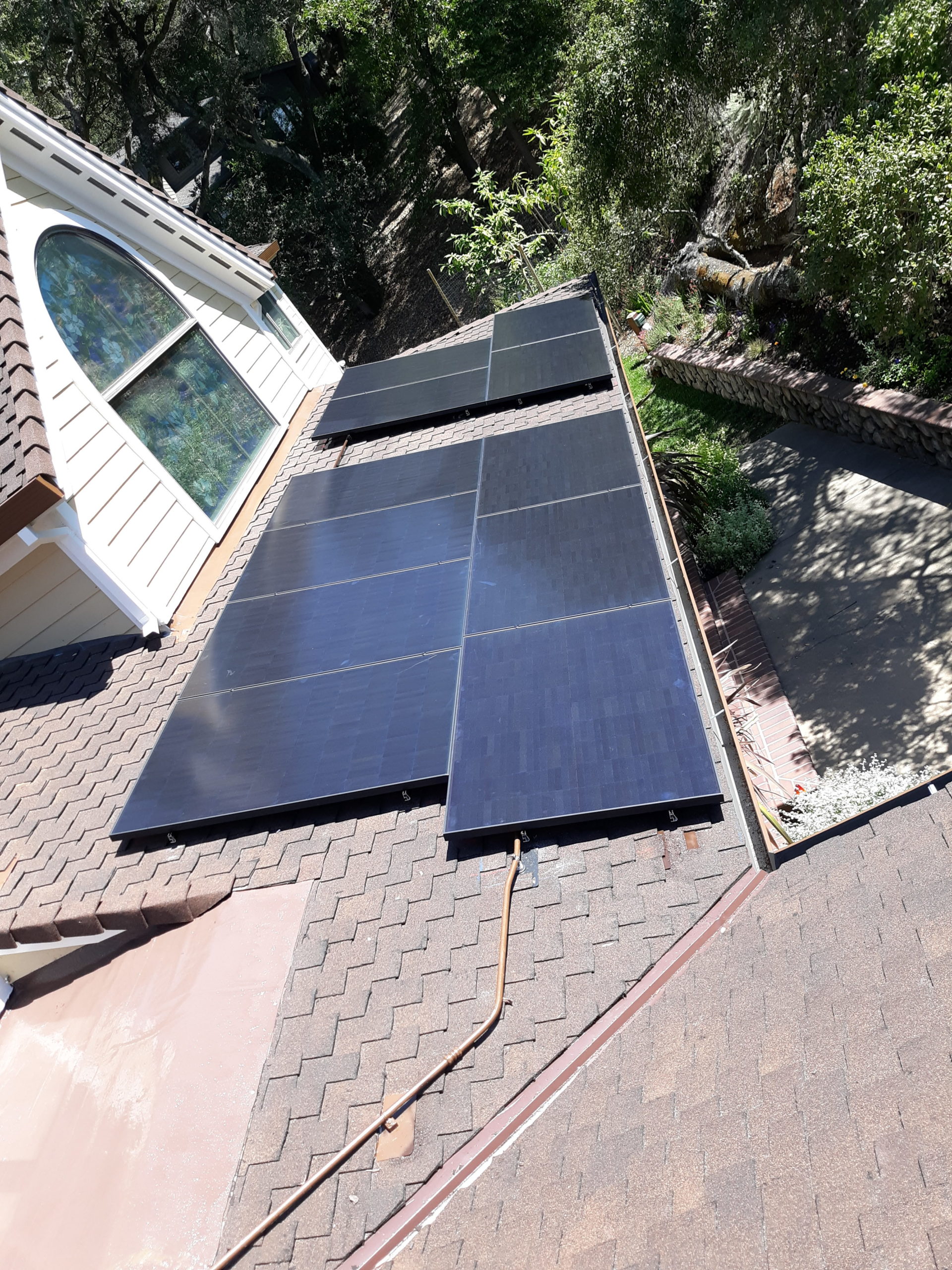 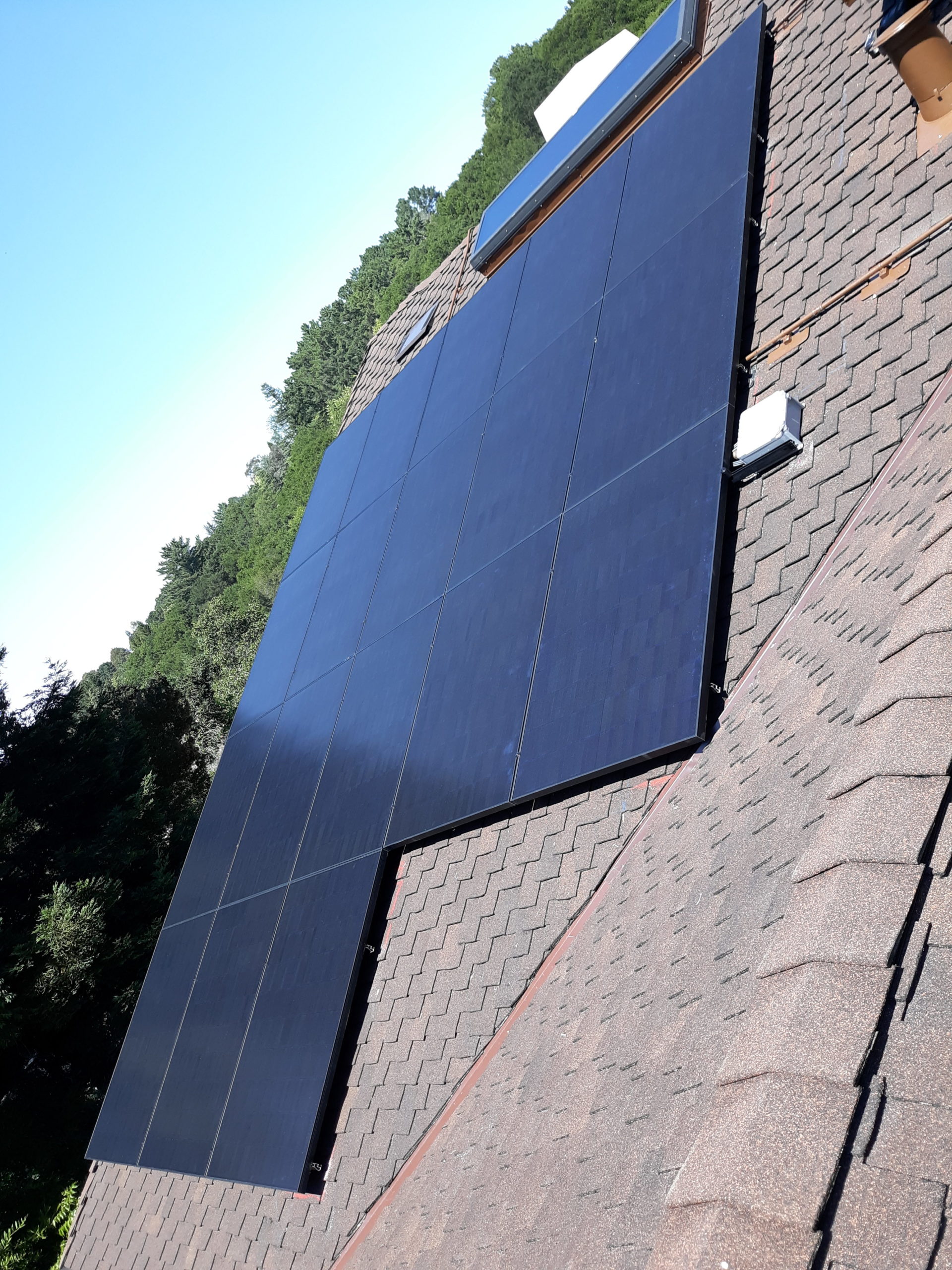 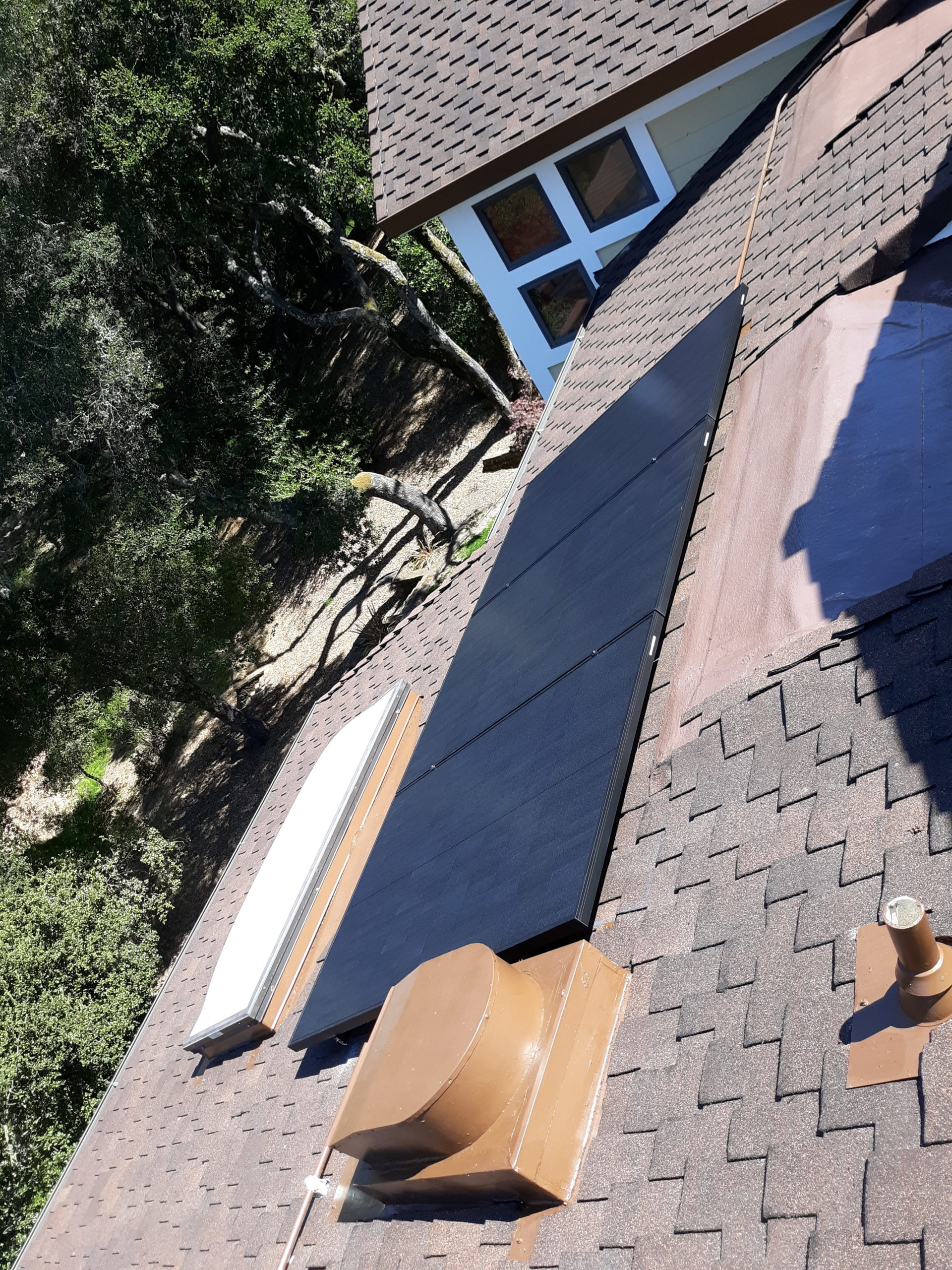 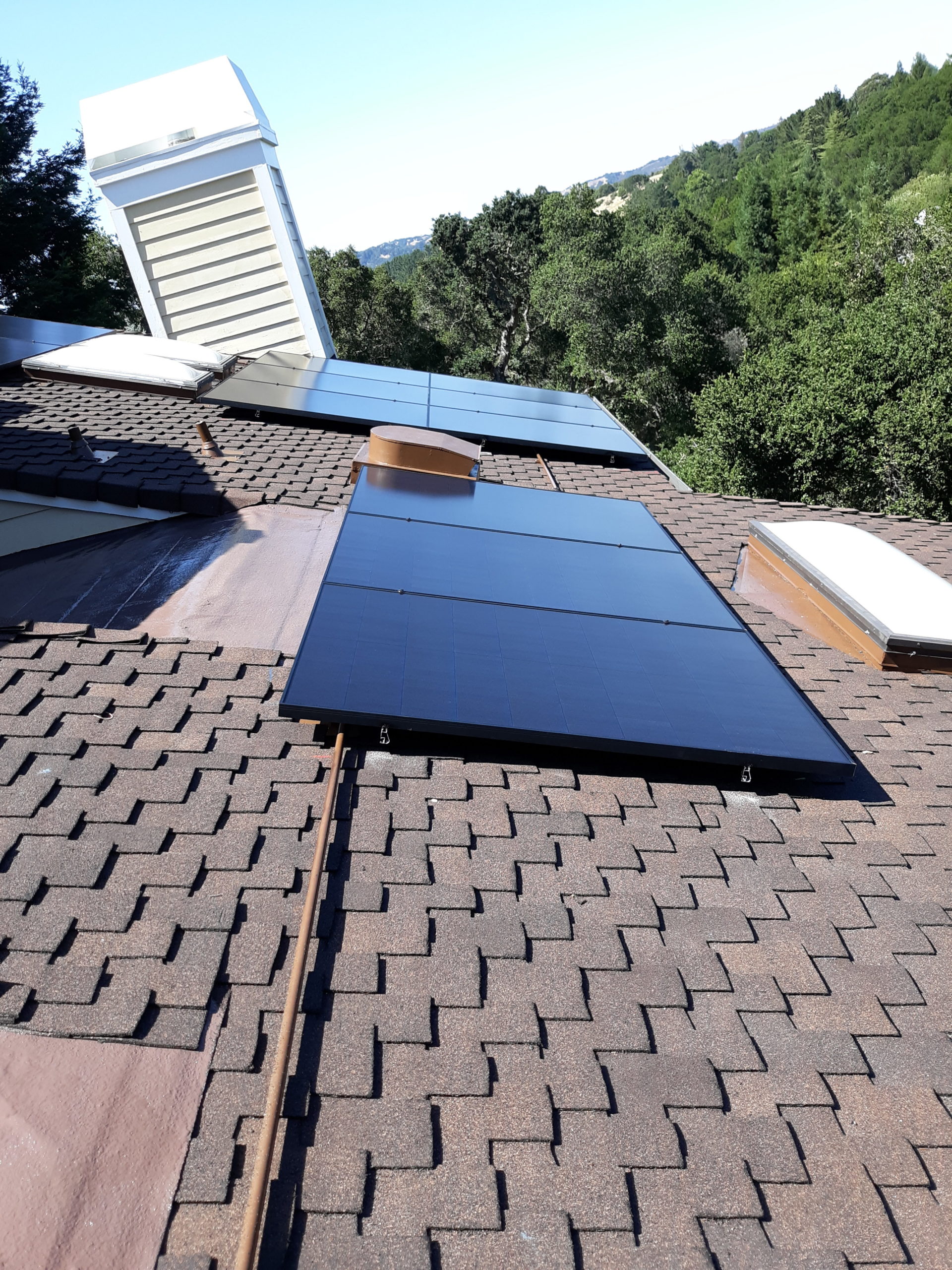 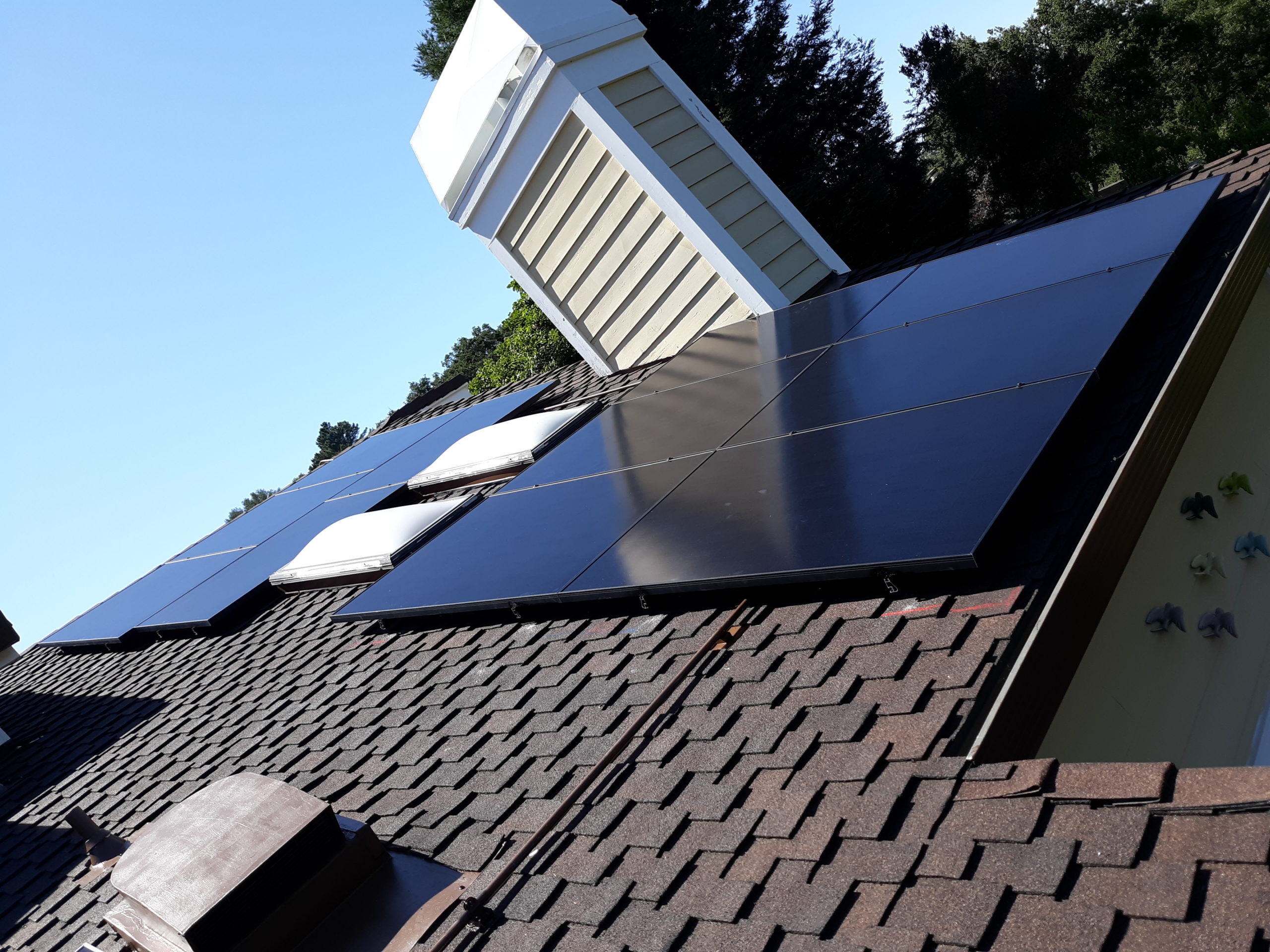 Carroll Ranch is a neighborhood, in Moraga, California. Mostly, Carroll Ranch features high-value mid-size homes. This culture dates back to 1984 and over the years it has continued to grow.

Carroll Ranch homes are on the market for an average of 69 days and are normally bought at or above the price required. Property taxes hover about $6,841 a year, and association dues for homeowners are about $270. Homes here are $348 per square foot on average and are usually marketed for about $595,000.

The climate of Moraga is the Mediterranean, with warm, dry summers and cloudy, cold winters. Morning fog is a common phenomenon in the summer, but it typically burns off by late morning or early afternoon, making way for the rest of the day to clear skies. During the winter, much of the annual rainfall comes; snow is very rare, but light dusting has been seen occasionally. The city averages 26 days at or above 90 ° F (32 ° C) over the course of the year, 40 nights at or below 32 ° F (0 ° C), and 59 days at or below rai, respectively.