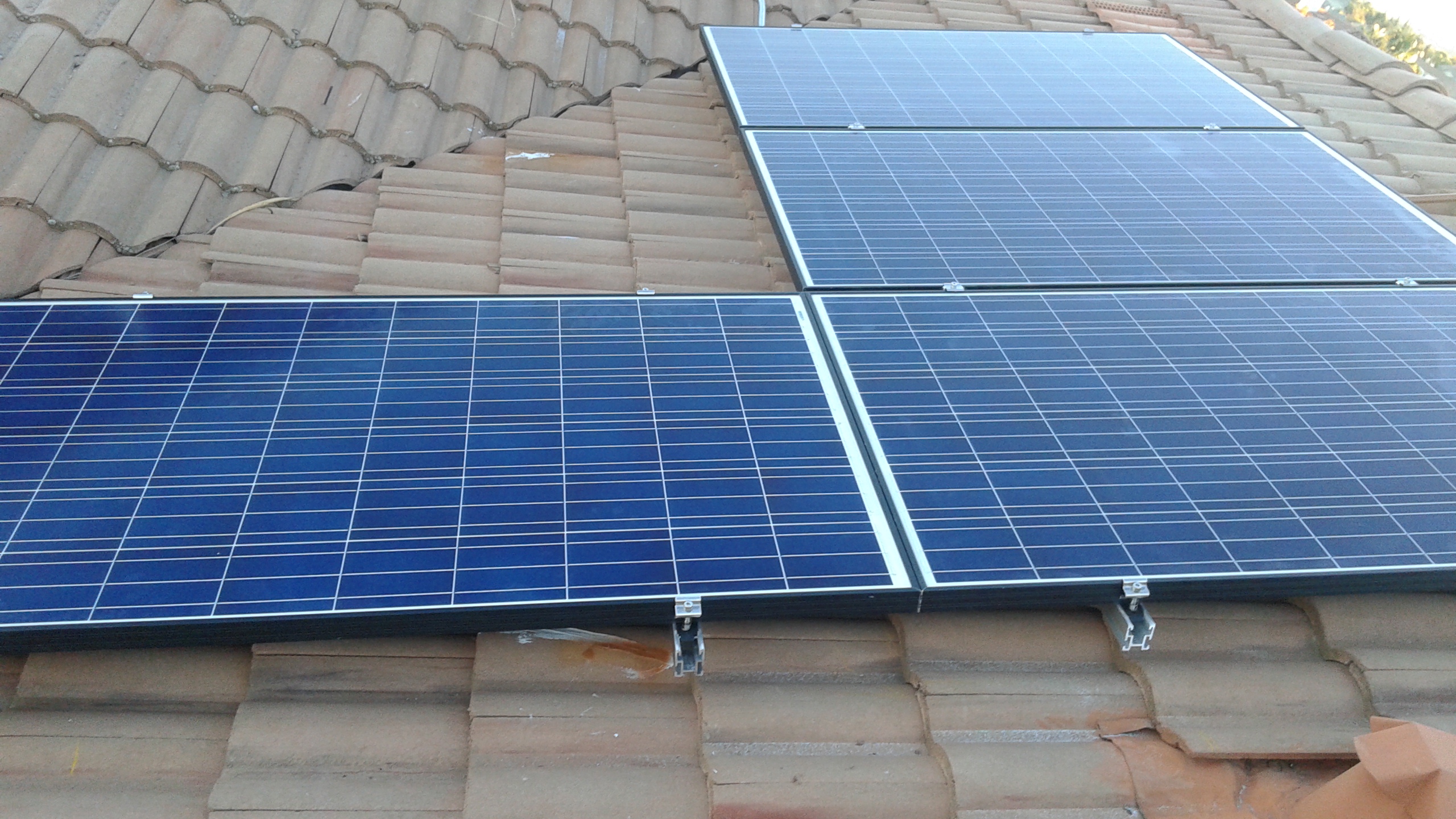 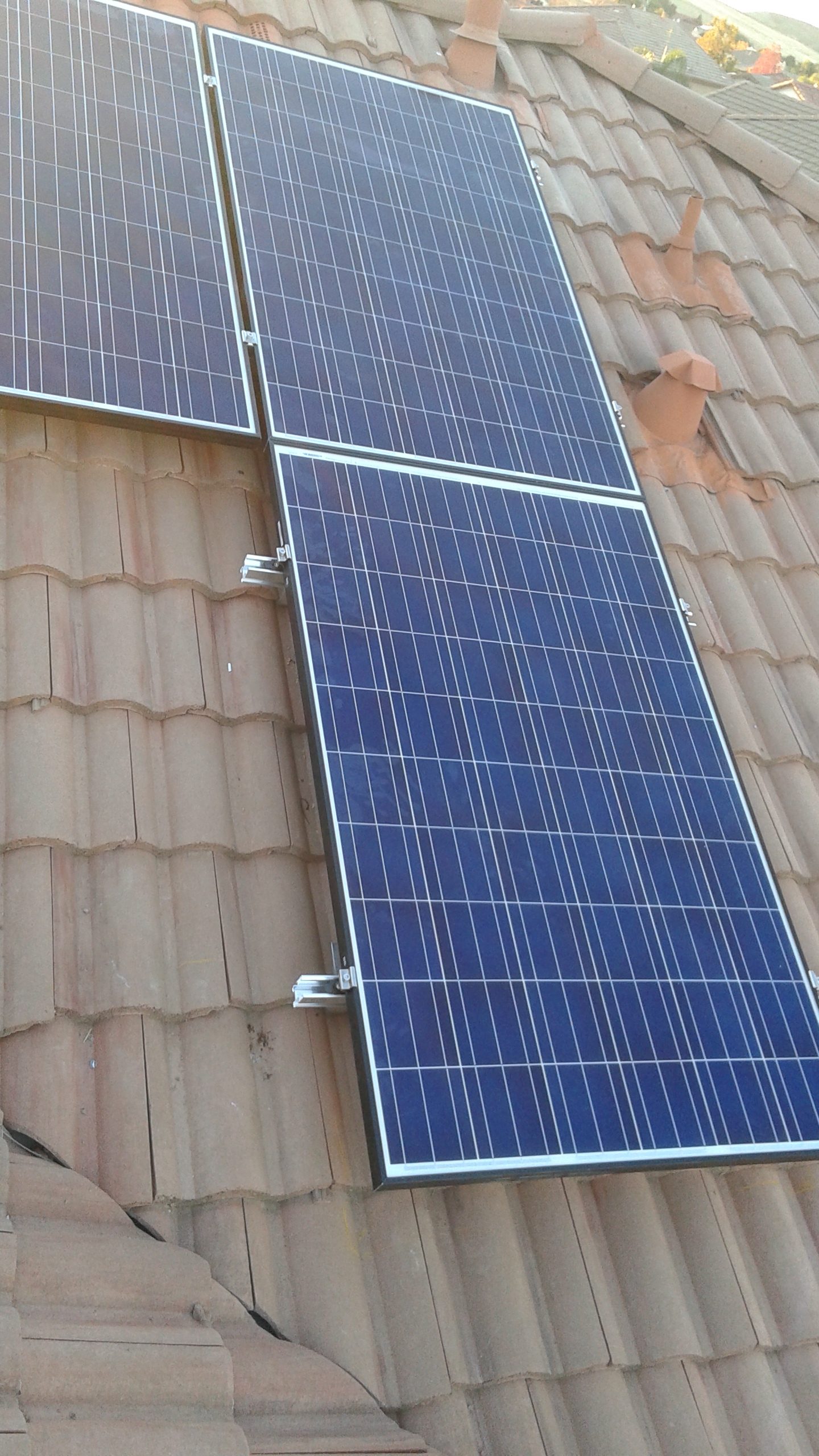 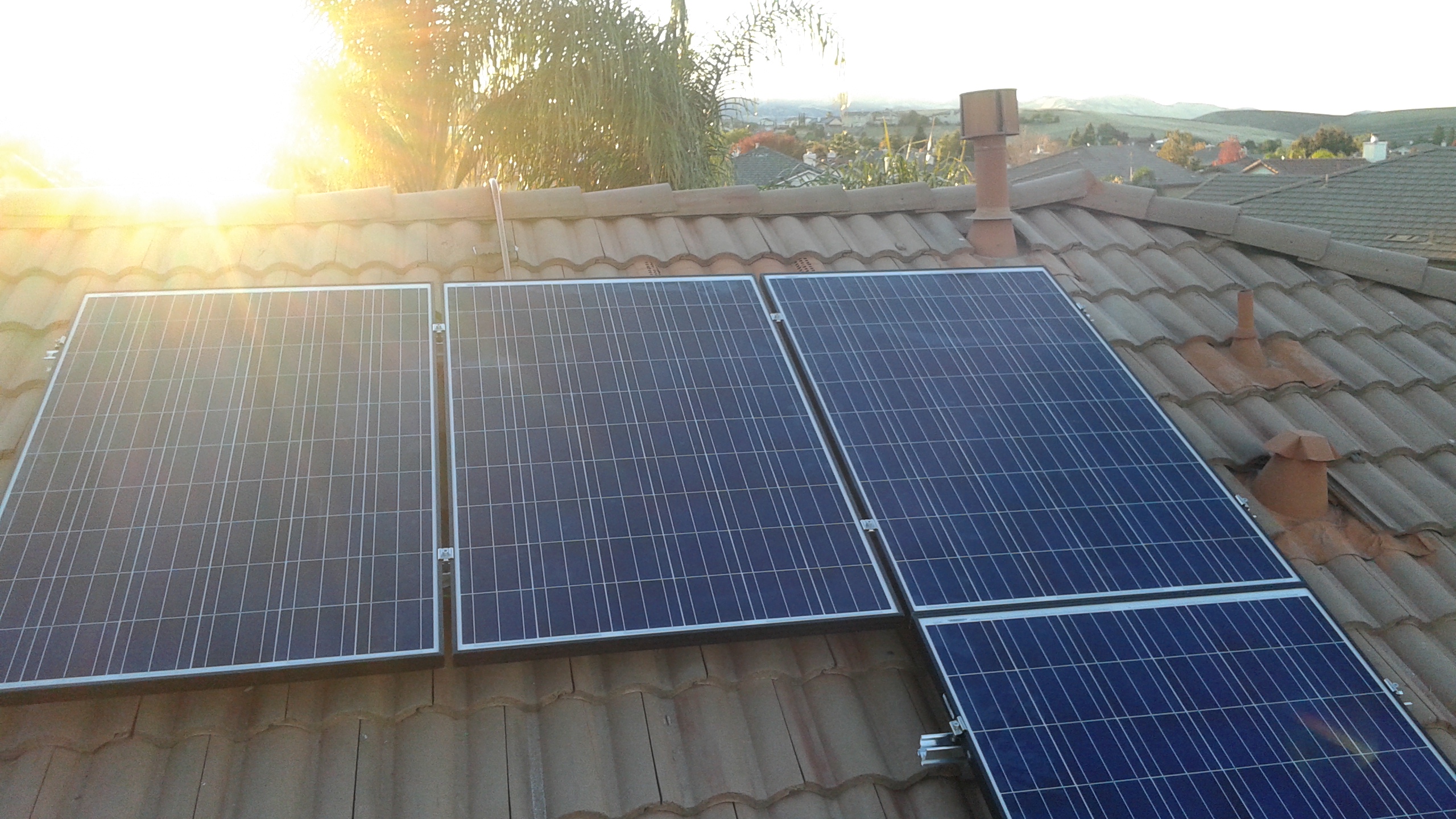 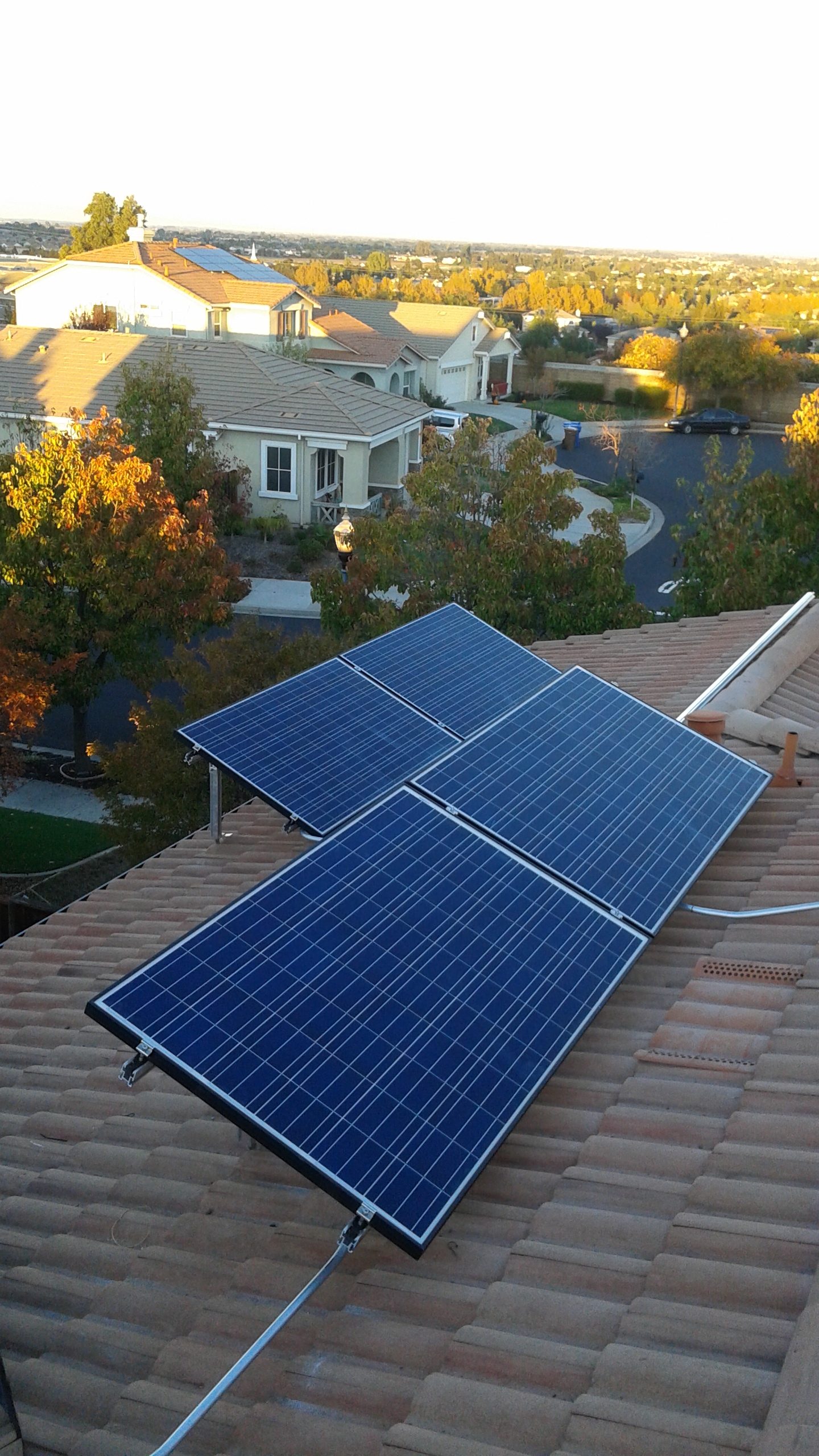 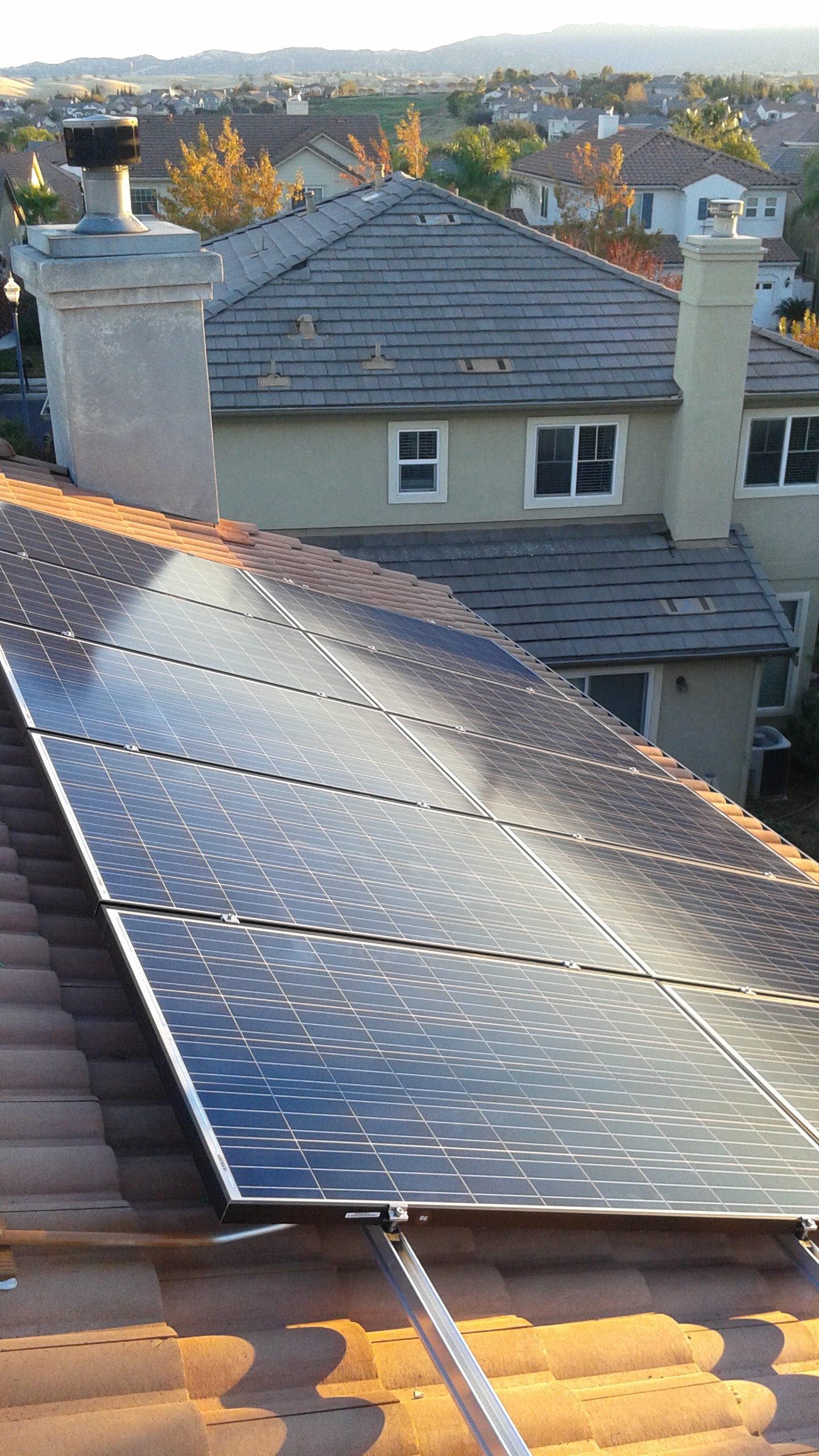 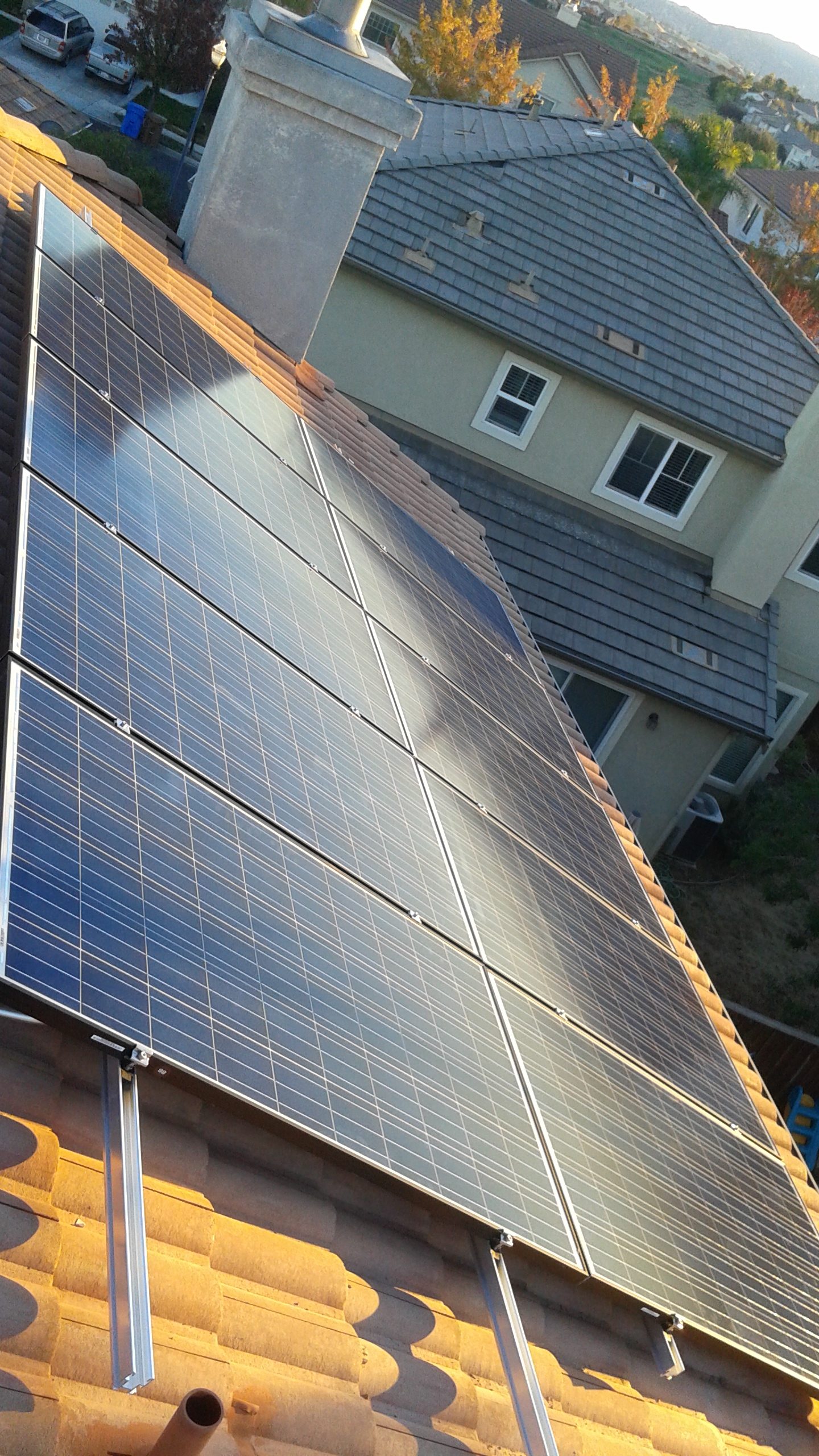 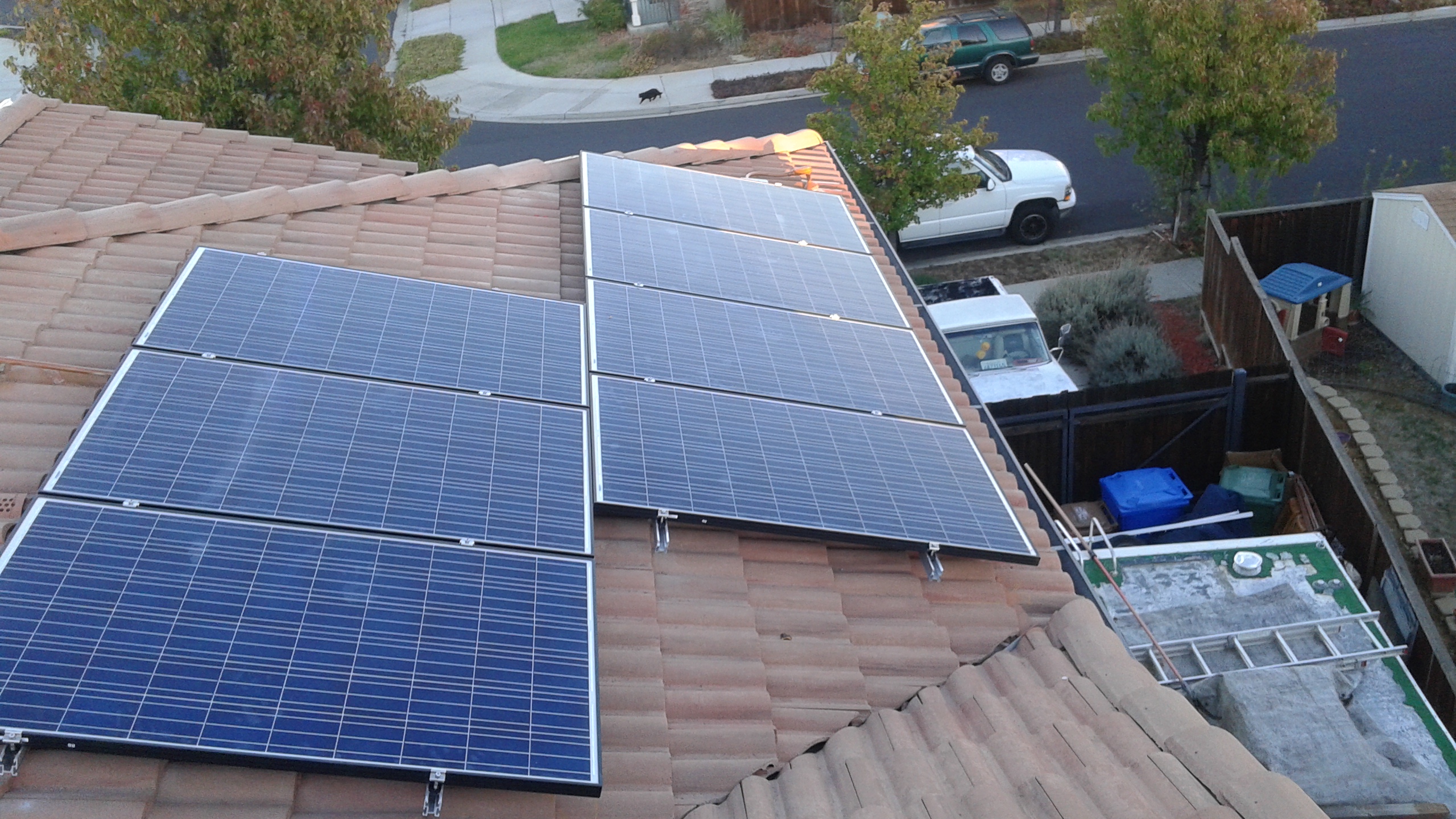 It is known as one of the “Three Bs” in local parlance, along with Beverly Hills and Bel Air.

In Brentwood, California, Brentwood Hills is a neighborhood. Brentwood Hills feature many competitively priced midsize homes. This is a well-established community dating back to 2001 and was completed around 2004.

This neighborhood is suitable for those looking for single-family homes. The homes of the community were mostly developed around 2001, but as recently as 2004 newer building homes were built. In general, homes in Brentwood Hills are around $260,000 – $750,000, with four bedrooms and three bathrooms sitting on quarter-acre lots. Attached garage, int access from garage and side yard access are the most common forms of parking.