How Do Solar Panels Actually Work?

The sun is the ultimate energy source and we can all benefit from tapping into its resources. But how are Solar Panels working? How is something as simple as a solar panel taking sunlight to power your oven, TV, and even Xbox?

What’s happening essentially is that the solar panel system uses photons to detach electrons from atoms. Photons are luminescent cells. Solar power is provided by the method of splitting electrons from their atoms.

These are the five steps you have to know:

That solar panel has photovoltaic (PV) cells in it. PV cells take up light, or photons, and convert the light into solar power. Once sunlight hits the solar panel, PV cells get to work by generating electricity from the direct current (DC). That’s all great — but DC electricity can not power your home alone. That is where the other pieces of equipment for solar energy come into the picture.

Many systems of solar panels have a single inverter (often called a “line” inverter) for the whole device. Some have mounted a microinverter behind each solar panel. The most important thing to know about inverters is that they transform the solar panel-generated DC electricity into alternating current (AC) electricity. That’s the good thing that will drive your home.

3. Solar electricity is used in the home

Solar power runs through your net meter, gets comfortable in your home, and power your appliances. It works just as conventional electricity is doing now— you don’t need to change it. If your solar panels don’t produce enough electricity to meet all of your power needs, don’t worry. You are still connected via the grid to traditional power providers, and when you need to, you can automatically draw more electricity from your utility.

When you have a solar energy system, it may seem counterintuitive to be on the traditional power grid but being on the power grid has its advantages. This allows you to use as much energy as you need before you give any surplus solar power to your electricity company. Solar panels generate electricity when the sun is up but when we don’t produce solar power we also use electricity at night. That’s why staying connected to the Power Grid is critical.

5. Solar Electricity is measured by the net meter

You’ll need to know what a net metering deal is for this last section. Net metering is when the local utility offers to provide energy credits for any excess solar power you produce and return it to the grid. In some cases, these energy credits can roll over so you can accumulate them on a long-term basis and some utilities will even cut you off from checking your power generation credits.

Installed in the house, the net meter unit monitors the energy that goes to and from the power grid. This meter is identical to the electrical meter you are likely to have now, but it tracks power going in two directions rather than one.

A note on net metering

It is important to note that if you have a joint PPA arrangement paying for the solar energy generated by your panels, you will most likely pay more for your solar energy in the summer. Let’s explain: summer means more sunshine which also means more output of solar power. BUT the good news is that you rely less on traditional electricity, this should help offset your total cost of use.

Apply now the benefit of accruing net metering credits, and while at first, it may seem sluggish, it ends up saving you money in the long run. 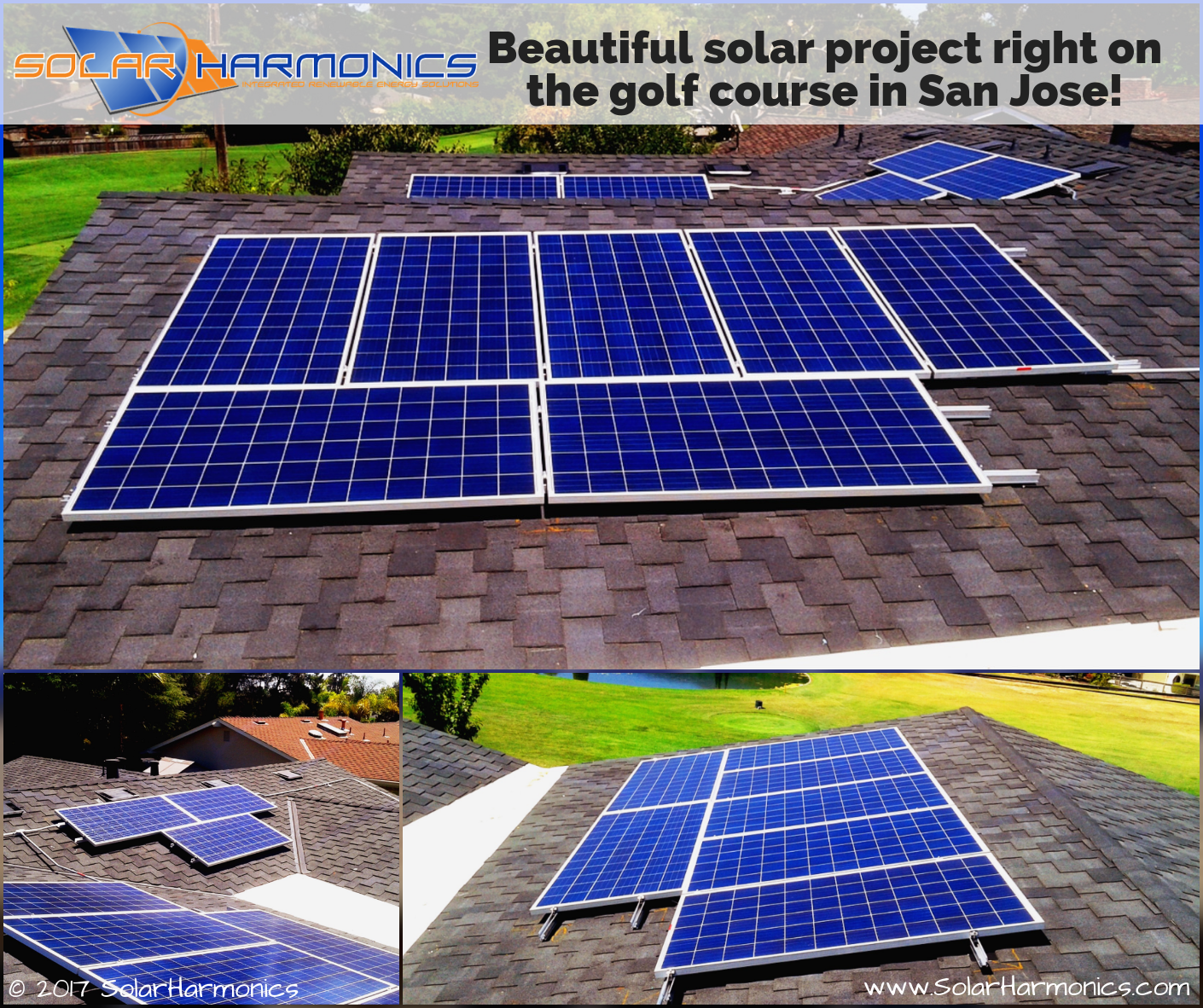