Bristow Middle School is part of Brentwood Union School District. Bristow Middle School’s mission is to have high academic objectives and behavioral standards for all students assisted by staff and the Bristow community, in a healthy and caring atmosphere. Positive interaction with students empowers and fosters personal relationships with all students that encourage courage, perseverance and achievement. As a group of learners, all stakeholders inspire, support and direct each other through interactions and relationship building. Their mutual culture of contact, responsibility and participation, as a group, will be assessed, exchanged and celebrated.

The 24:1 student: teacher ratio is higher than the 23:1 State average in California.

Minority enrollment is 49% of the student body (Hispanic majority), which is lower than the national average of 76% in California.

William B. Bristow Middle School has remained largely stable over five school years with a student population of 1,172 students.

Over five school years, the teacher population of 49 teachers has grown by 11 percent.

For the 2016-17 academic year, William B. Bristow Middle School is ranked in the top 30% of all 9,584 schools in California (based on combined math and reading ability test data).

The student: teacher ratio of 24:1 at the school has declined over five school years from 26:1.

Bristow is an amazing school that offers students many opportunities. There are plenty of clubs and activities to include the students. The academics are fine, the teachers are really looking after the students. The Leadership college, FOR program and other services such as the WEB make it close to the Incredible school campus. They’ve got fantastic administration. Workers at the office are very welcoming and supportive. 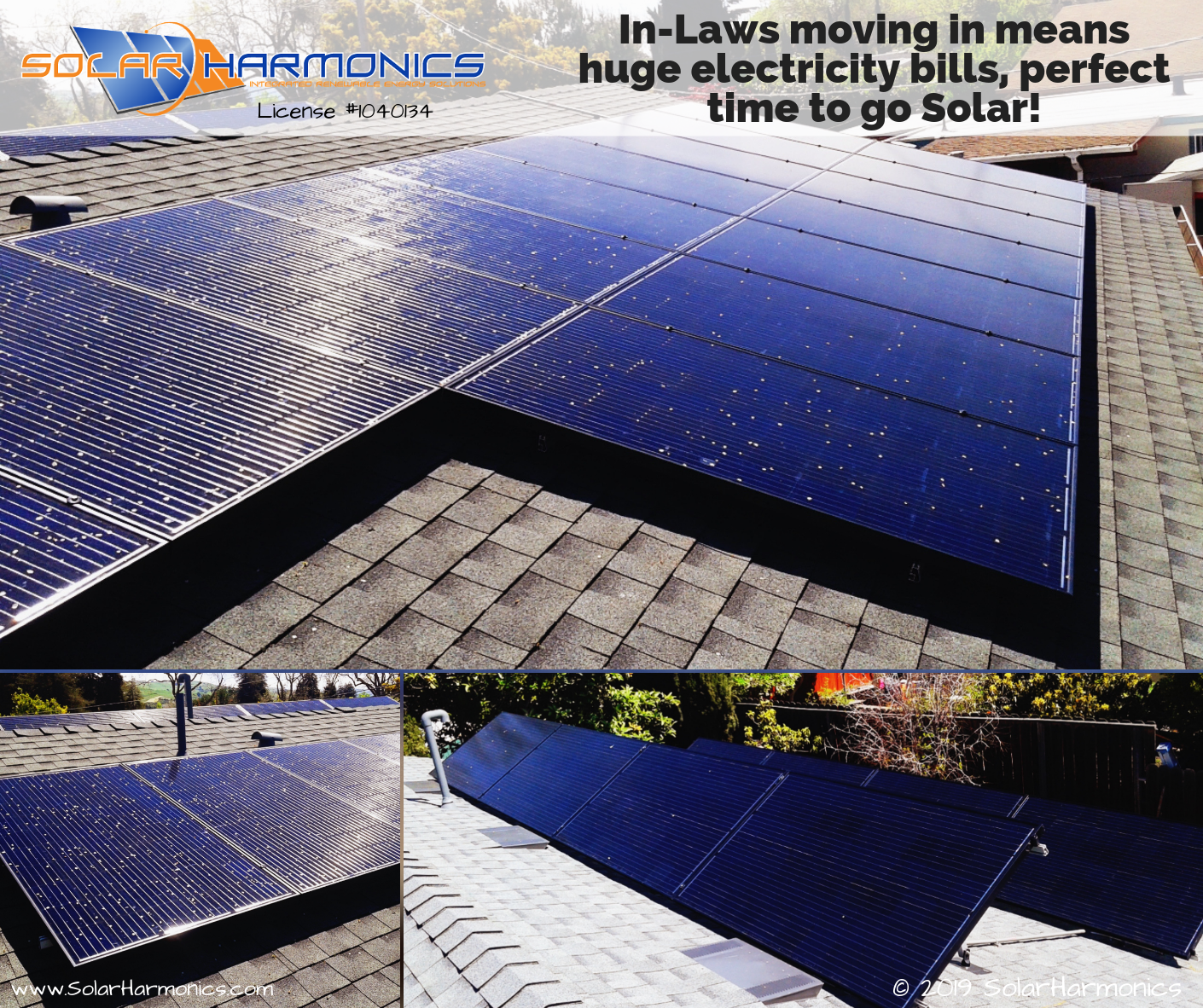