Adams Middle School (j. Douglas) serves 1,163 students in grades 6-8. The school believes in their students ‘capacity to build a strong academic identity, believing the commitment and interaction with teachers who model the analytical skills of the 21st century coupled with the parents’ support and accountability will lead to excellence. Also, they truly know the ability of their students to shape a character of the community, believing that they will accept the mutual ideals of empathy, compassion, fairness, and accountability as the adults around them model these every day. The school believes strongly in the proactive activities and constructive discussions that make up the foundation of a professional learning culture, recognizing that these ongoing activities will contribute to creativity and growth within our academic programs.

The 25:1 student: teacher ratio is greater than the 23:1 State average in California.

Minority enrollment is 59 percent of the student body (majority Hispanic and Asian), lower than the State average of 76 percent in California.

The student population of 1,163 students in Adams (j. Douglas) Middle School has risen by 5 percent over five school years.

Over five school years, the teacher population of 46 teachers has increased by 15 percent.

Adams (j. Douglas) Middle School ranks among the top 20 percent of all 9,584 schools in California for the 2016-17 school year (based on combined math and reading ability test data).

The student: teacher ratio of 25:1 was reduced over five school years from 28:1.

Adams (j. Douglas) Middle School’s diversity score is 0.73 which is higher than the state average score of 0.64. Over five school years the diversity of the school has remained relatively flat.

Adams Middle School took 1st place in the Mind Competition for Division 2 Area Odyssey last Saturday, Problem 3. They have won a spot in the California North tournament that takes place in Sacramento on March 28, 2020. 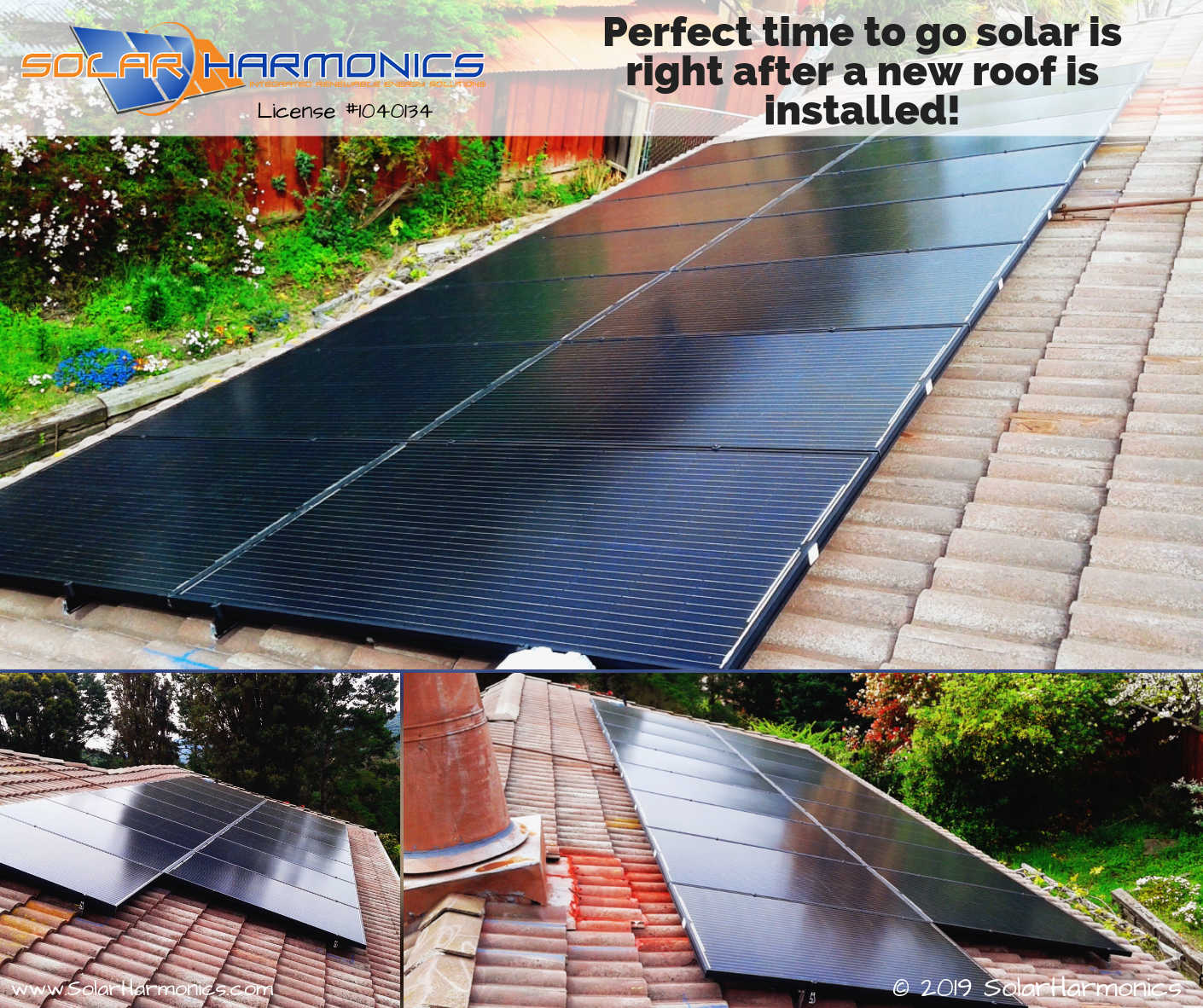